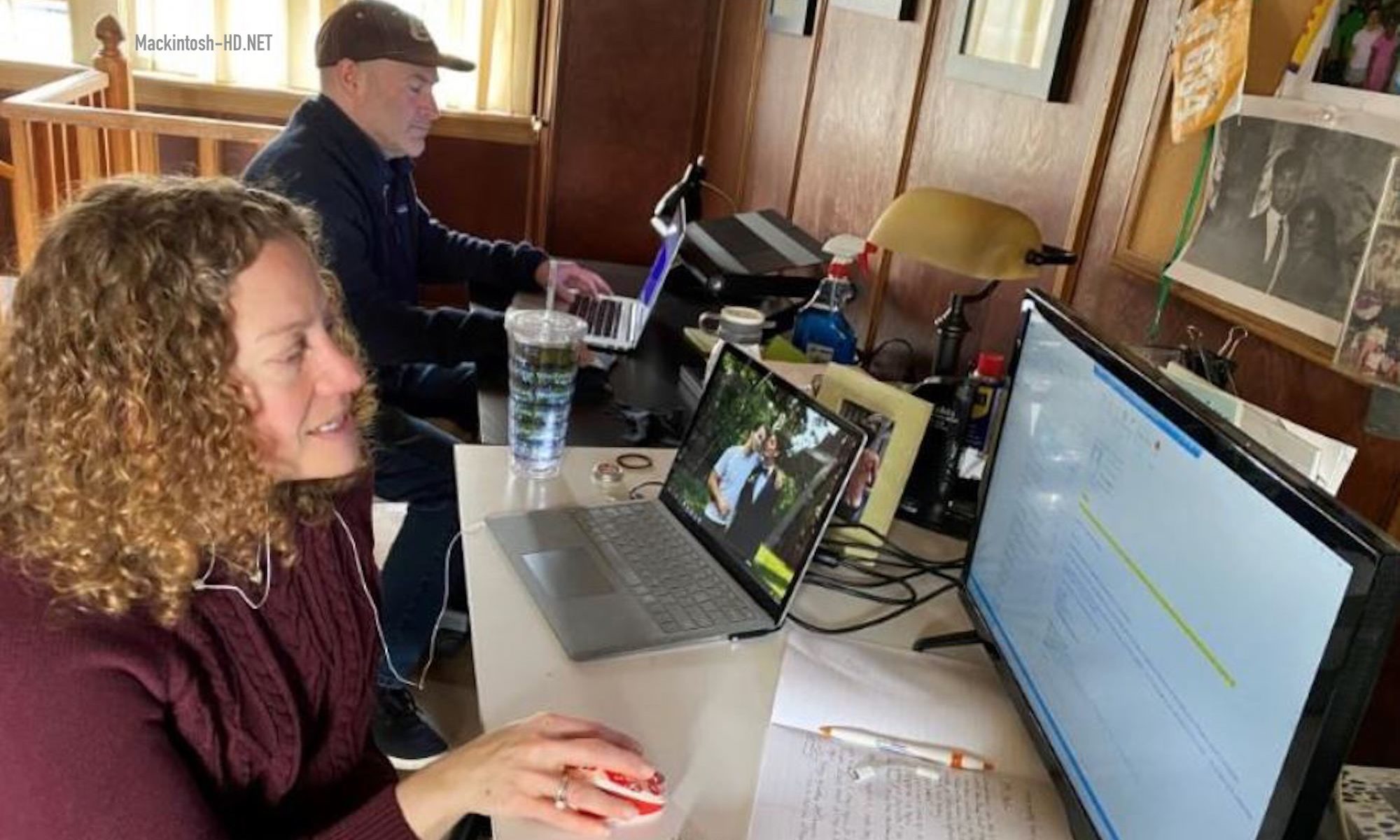 The number of users of the application for chats and conferences Microsoft Teams in just a week increased by more than 12 million, or 37.5%. This is due to the fact that due to the spread of coronavirus, people switch to remote work.

According to Microsoft, on March 18, Teams had 44 million users, more than double the 20 million daily active users reported by the software maker in November. The number of Teams users increased from 32 million to 44 million only between March 11 and 18, as many US companies asked employees to work at home.

Microsoft has added several features designed to help telemedicine and work at home, such as a reservation function that allows medical facilities to schedule virtual appointments.

In addition, she is working on several new features using artificial intelligence that are focused specifically on work at home. One function can automatically replace the background during video chat, showing instead of an untidy bedroom an image of a neat office. Another feature can filter out background sounds during a conference call, such as the rustling of a packet of chips.

The corporate version of Microsoft Teams is paid, and the consumer version is free.