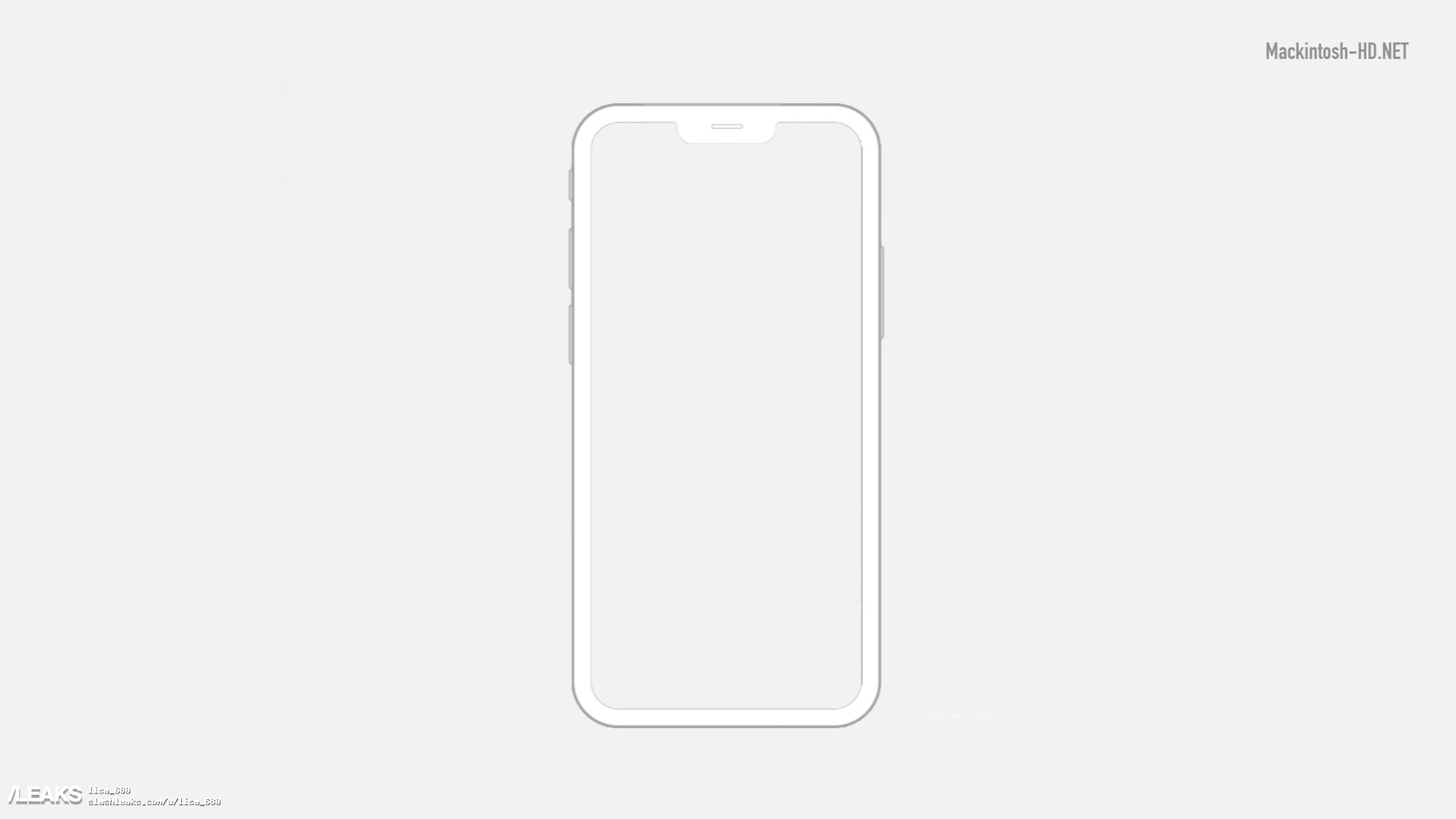 It often happens that data on promising smartphones pops up in the source code of the firmware, it happened this time too: enthusiasts “caught” two schematic images of iPhone 12 in iOS 14. You can immediately note that if most manufacturers of Android smartphones go along the path embedded in camera display, then Apple remains true to itself – and retains a large cutout at the top of the screen.

As you can see in the picture, in the iPhone 12, although it is smaller than in the current generation of models, it has not disappeared. All in exact accordance with the rumors. The back panel with the camera block appears in another picture – and there are no differences at all in this part (at least by the visual design). So, the iPhone 11 Pro and iPhone 11 Pro Max changers are more likely to receive three image sensors. It is possible that the base iPhone 12 will also have three sensors.