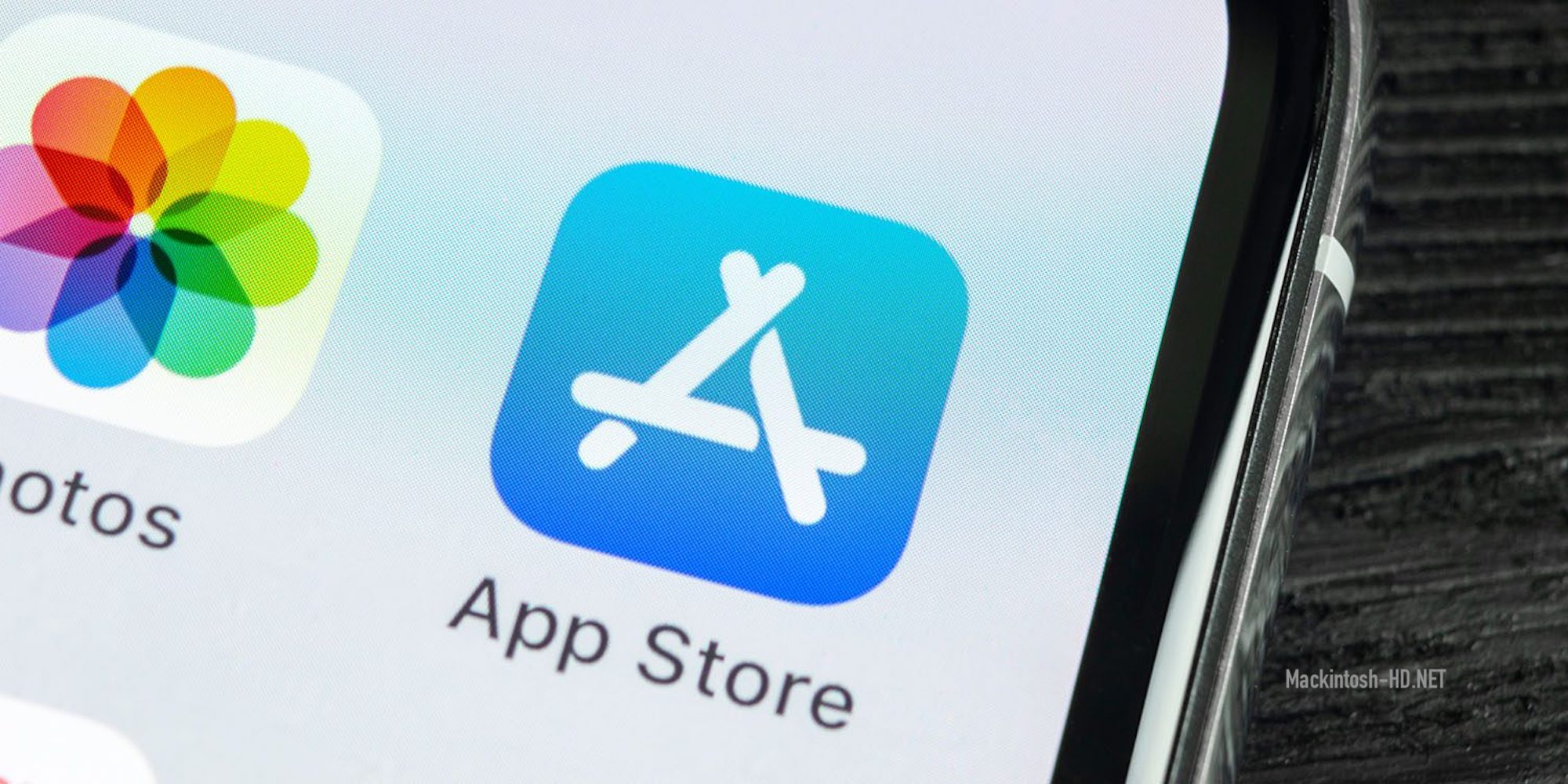 iOS 14, judging by the numerous leaks, will bring many new features. About one of them today told the resource 9to5mac. The source says that in the new version of the operating system, an as yet unnamed feature will appear that allows you to run applications without first installing them on your smartphone.

It will work based on the API Clips. But this will not be done as one might think. The source says that one or another of the software that is not installed on your smartphone will be launched after you scan the corresponding QR code.

For example, someone wants to share a YouTube video with you and for this generates a QR code and sends it to you. It will be enough for you to scan this code, and the smartphone will launch the video from YouTube in a separate window, even if you do not have this application installed.

Developers themselves will be able to determine which part of the program should be activated as part of this function – because all the software features in this mode are not required.

In Android, a similar function is called Slices, but it is implemented in a slightly different format – in the search results of Google and the Assistant.