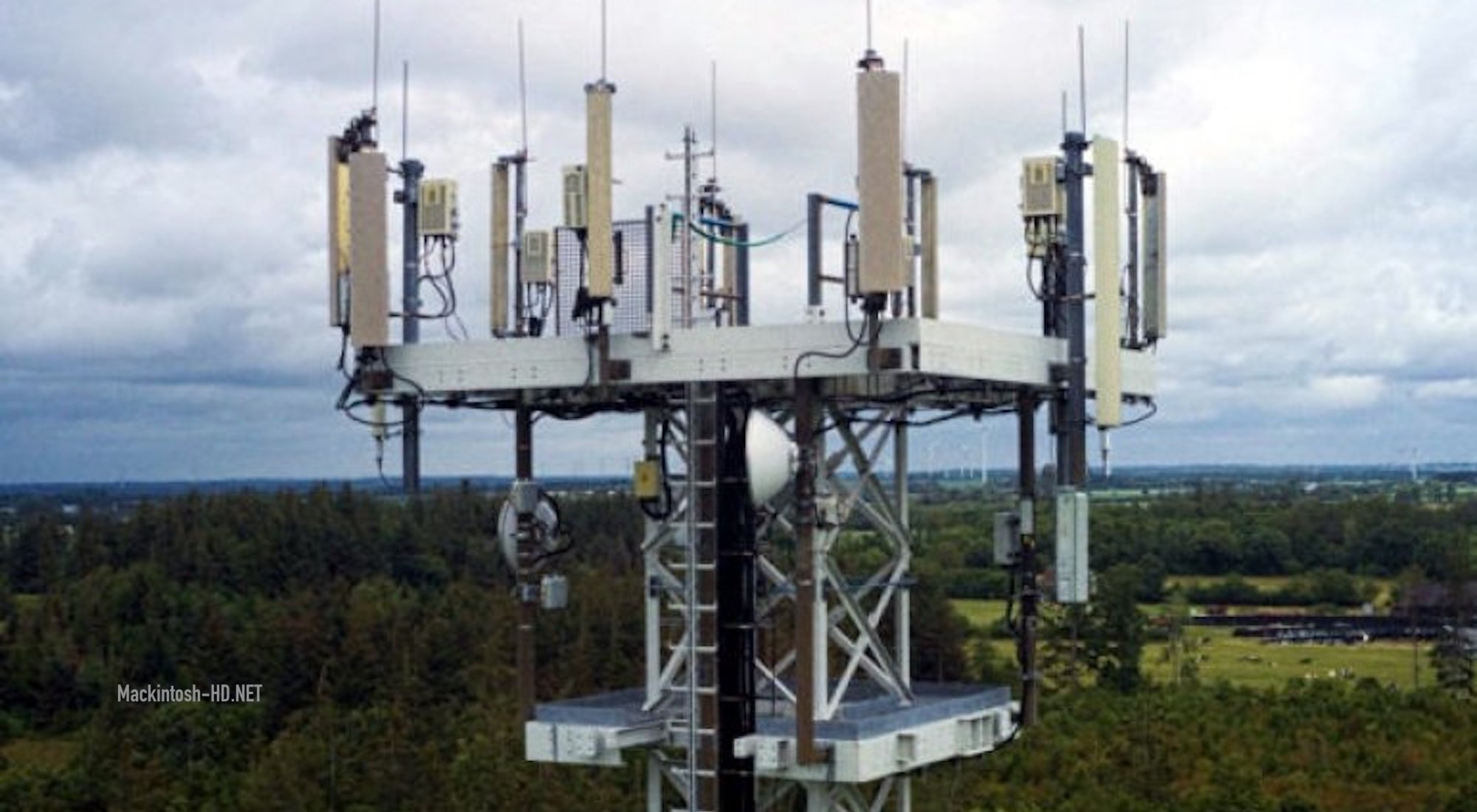 Blackbird.AI, a New York-based company that monitors online disinformation campaigns, said it has seen an increase in social media posts in recent weeks promoting conspiracy theory linking 5G and coronavirus. In total, over 50,000 posts on this topic were published on Twitter and Reddit in a single day. According to researchers, the rate of increase in the number of posts exceeds the rate of natural growth, which indicates a coordinated campaign using bot accounts.

Marc Owen Jones, a researcher at Hamad bin Khalifa University in Qatar who specializes in online disinformation networks, analyzed 22,000 recent Twitter interactions that mention 5G and corona, and found a large number of accounts with “unnatural activity” “. According to the researcher, this activity carries some of the hallmarks of a state-supported campaign.

“There are very convincing signs that some of these accounts are a disinformation operation,” a Qatari specialist quoted the source as saying.

This view echoes that of Danny Rogers, co-founder of the non-profit organization Global Disinformation Index, which tracks disinformation on the Internet: “We definitely saw a lot of organized misinformation about 5G and coronavirus.”

Researchers do not know or do not tell who is behind the campaign.

At least 20 cell towers were attacked in the UK last week. In some cases, the towers were set on fire. In addition, British telecommunications companies reported that their employees were threatened and attacked.