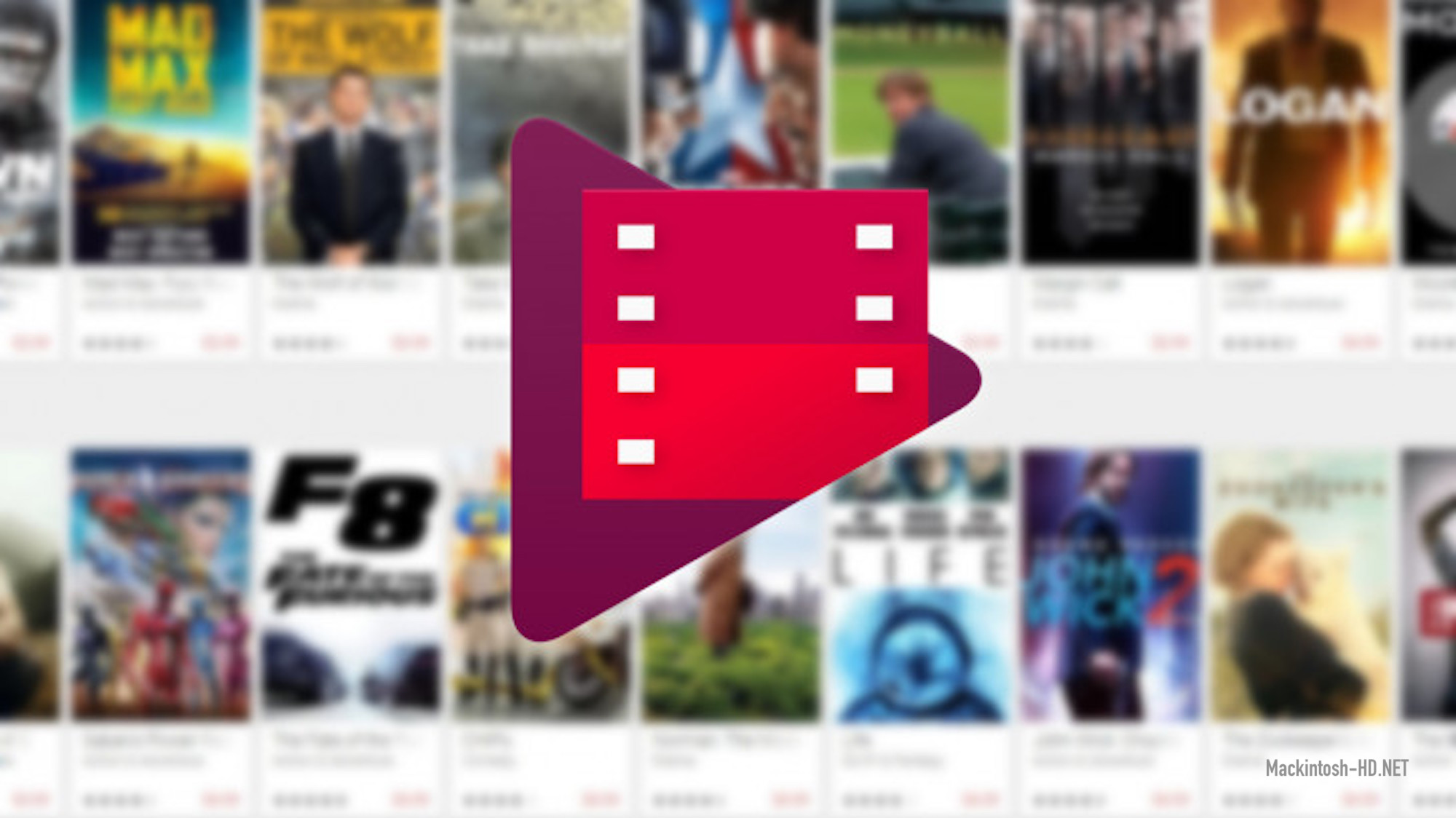 Google is preparing to launch a new feature in the Google Play online store, which promises to be very popular among users.

Members of the XDA Developers mobile developer community have discovered that a section with free movies will soon appear on Google Play Movies & TV (Movies and TV shows on Google Play). As the source notes, the appearance of free films is expected. Of course, no one gives anything for free. These films will be shown with advertising.

“Evidence” was found in the Google Play Movies & TV application code version 4.18.37 for Android. The exact launch dates are still unknown. However, hints of new features in the code indicate that the wait is short.

Among other things, the lines mention “hundreds of films” available with “little advertising.”