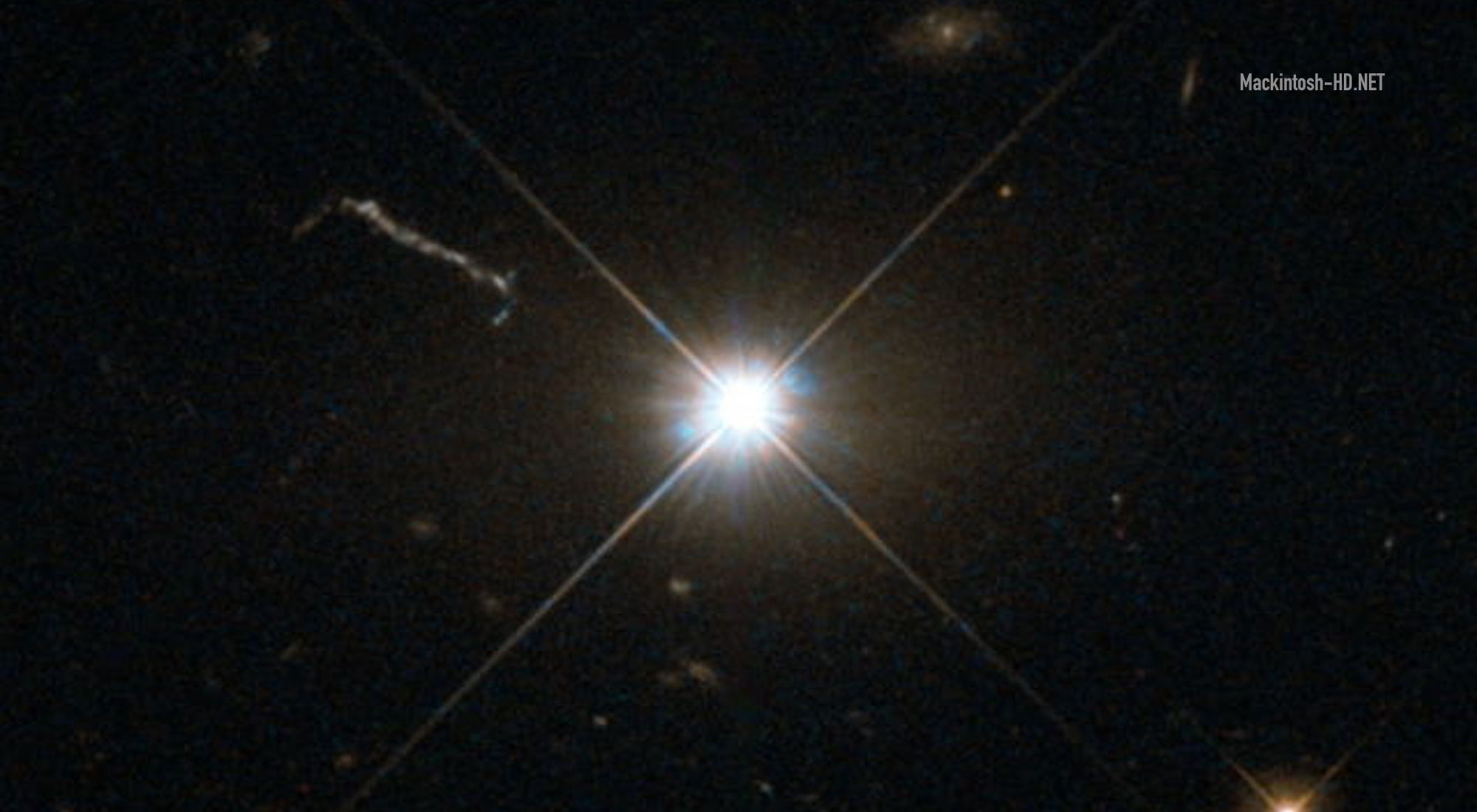 Previously, scientists have confirmed that there are supermassive halo around the quasars that can extend up to 100,000 light-years away. New studies have proven that some quasars create powerful cosmic tsunamis that generate more matter than the Sun does in a year, while rippling across the galaxy.

Quasars are one of the brightest and most energetic objects in the universe. Some of them are up to 1000 times brighter than the galaxies in which they are located. After a detailed study of data from the Hubble Orbital Observatory, it was possible to find out that some quasars (a total of 13 such objects were studied) create cosmic tsunamis that push matter at a speed of 74 million kilometers per hour. At the same time, the weight of the matter generated during this time exceeds the solar emissions per year, and ripples from huge winds diverge throughout the galaxy.

The nearest quasars are located at a distance of 10 billion light-years from Earth. As it turned out, the winds generated by them diverge at a distance of up to 200 million light-years, which is four times the radius of the Milky Way. To measure the speed of the tsunami, a space spectrograph was used, capable of recording a certain range of ultraviolet light, which is necessary for measuring the Doppler shift present in the jets of the quasar outflow. Scientists claim that the amount of material that carries cosmic winds over the year is hundreds of times the weight of the Milky Way and several hundred times brighter than many galaxies.