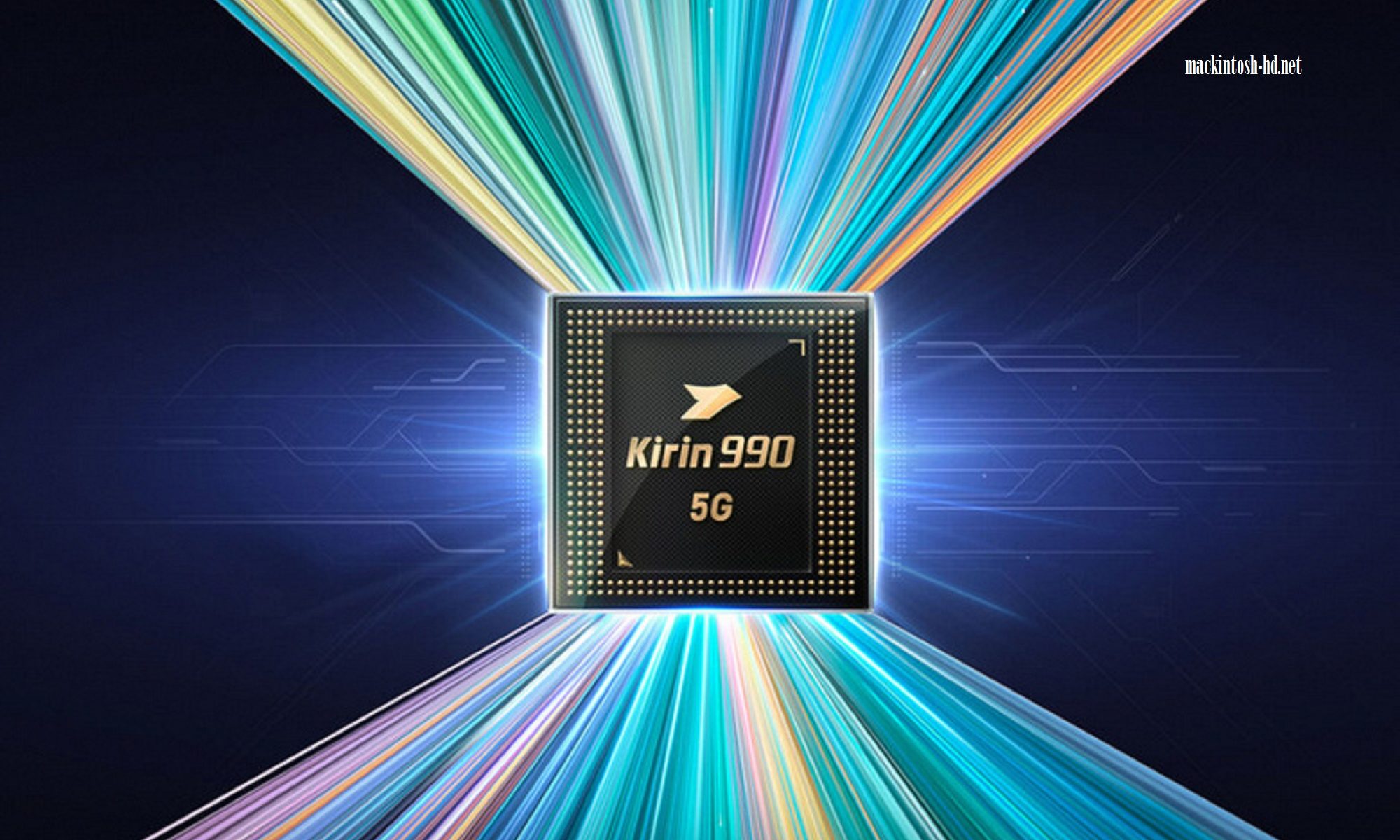 As you know, Huawei will soon lose the ability to place orders at the TSMC facilities for the production of its single-chip systems. And not only for smartphones, but also for 5G base stations, which is even worse for Huawei, since the company can replace SoC Kirin in smartphones, but it is much more difficult to do this in base stations.

Huawei’s salvation may be its main competitor in the smartphone market – Samsung. Among other things, Samsung is one of the largest semiconductor manufacturers in the world, that is, in theory, it can produce products for Huawei.

If you believe the source, Samsung has a small production seminar line based on European and Japanese equipment, that is, it does not directly fall under US sanctions. And supposedly the Korean and Chinese giants are already negotiating about the possibility of manufacturing Huawei solutions for base stations on this line (but not for smartphones).

True, the source says that in return Huawei will “give up” part of the smartphone market to Samsung, but this one sounds very strange, so it’s not clear what is meant by this.