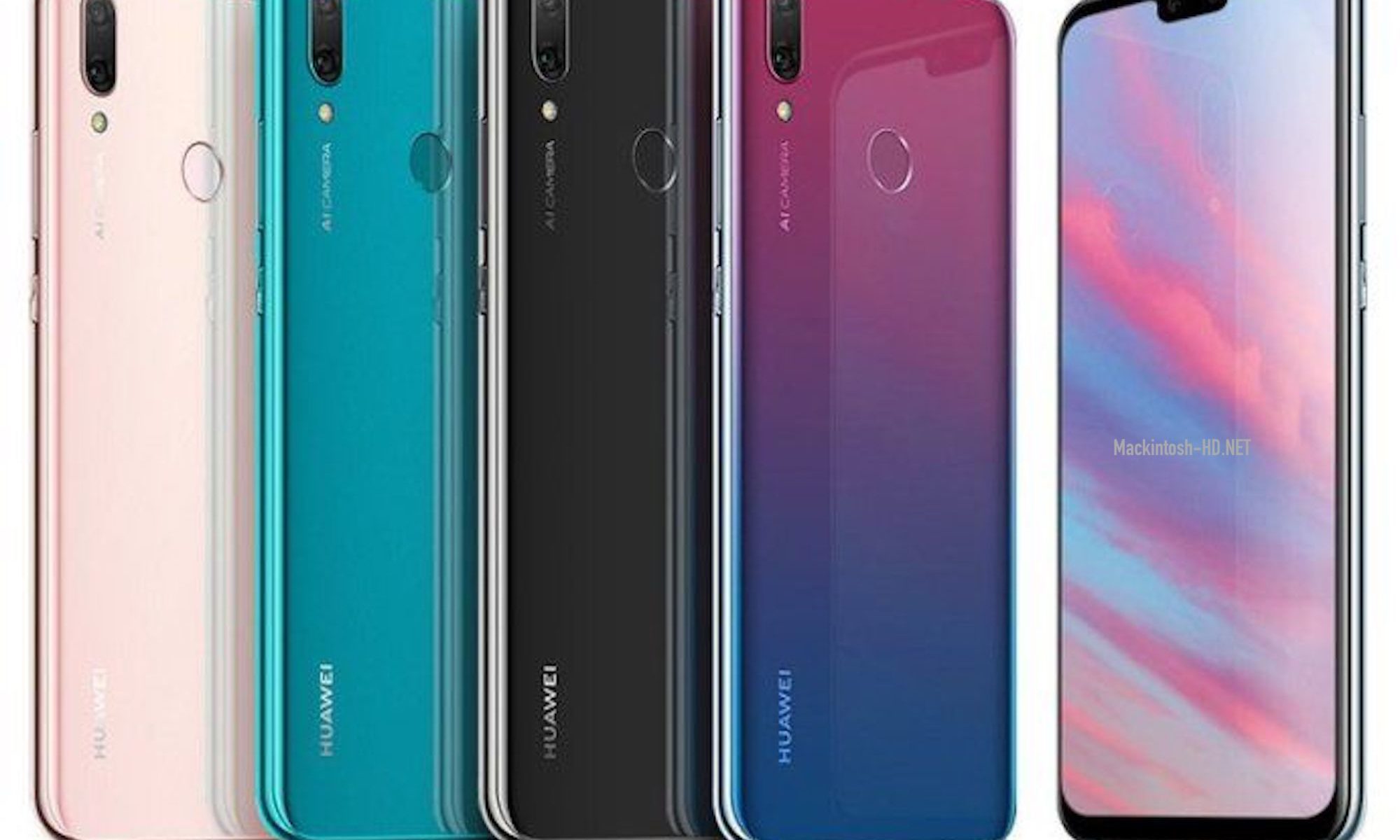 As it became known, the popular inexpensive smartphone Huawei Enjoy 9 Plus, which was released in October last year, fell very much in price.

Huawei Enjoy 9 Plus received a 6.5-inch screen with a resolution of 2340 x 1080 pixels, a Kirin 710 single-chip system, 4 GB of RAM, 64 or 128 GB of flash memory and support for GPU Turbo technology out of the box. The fingerprint sensor is located on the rear panel.

The battery capacity is 4000 mAh. The smartphone is available in the colors Night Black, Sakura Powder, Sapphire Blue and Aurora Violet.