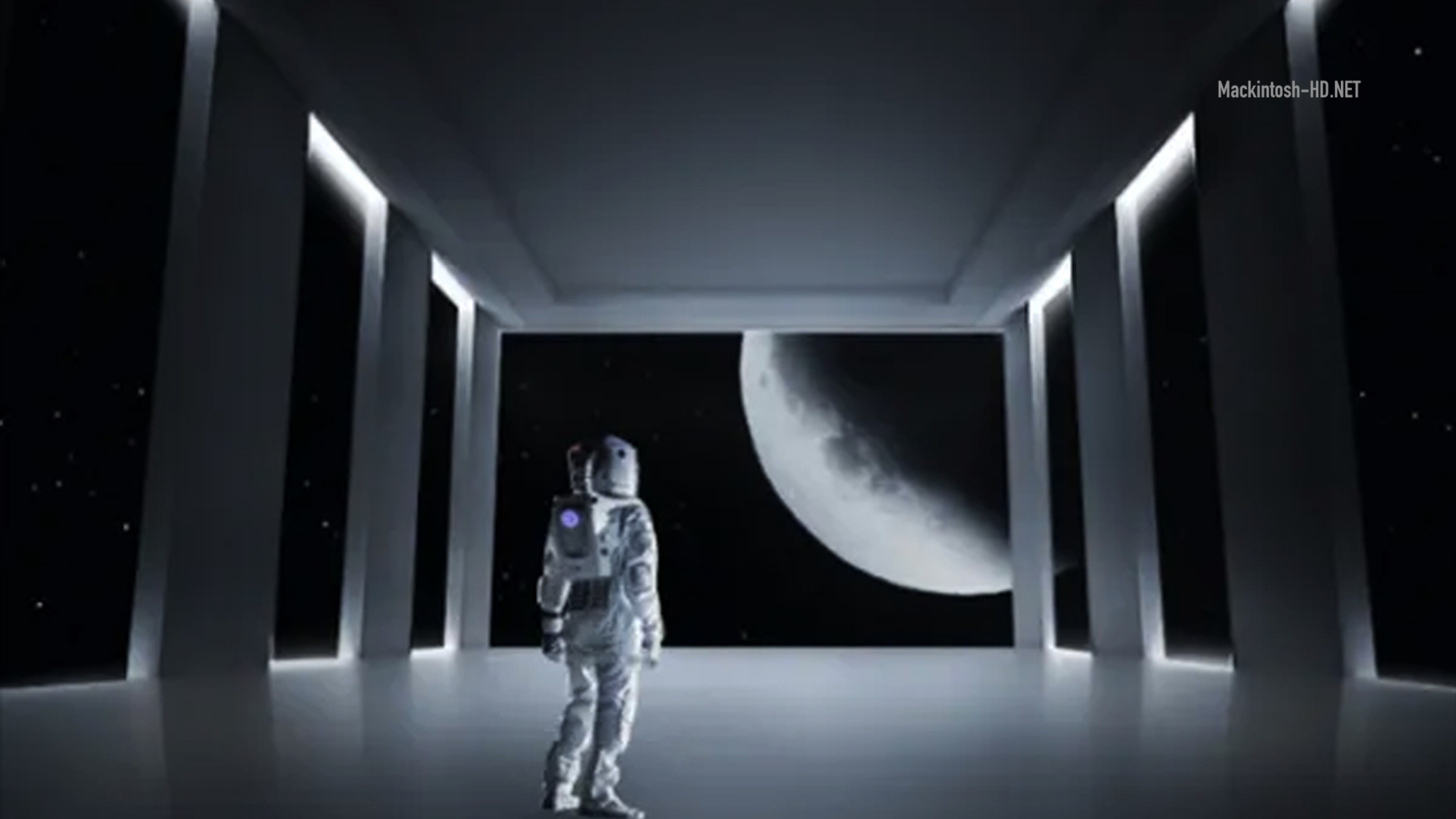 Huawei management has officially confirmed that tomorrow will be the presentation of a new product, which will be the most expensive home appliance of the Chinese giant.

This information was confirmed by the Executive Director of Huawei Consumer Business Group Yu Chengdong, as well as Vice President Zhihao Jerry, who added that this new product ranks second for the company after smartphones.

Huawei is very seriously preparing to launch, while so far the company has not specified what kind of device it is. However, it is suggested that we are talking about the flagship line of smart TVs.

A few days ago, information appeared on the Huawei Smart Screen X65 TV, which received a 24 MP retractable front camera, gesture control support, and an speaker system consisting of 14 speakers.