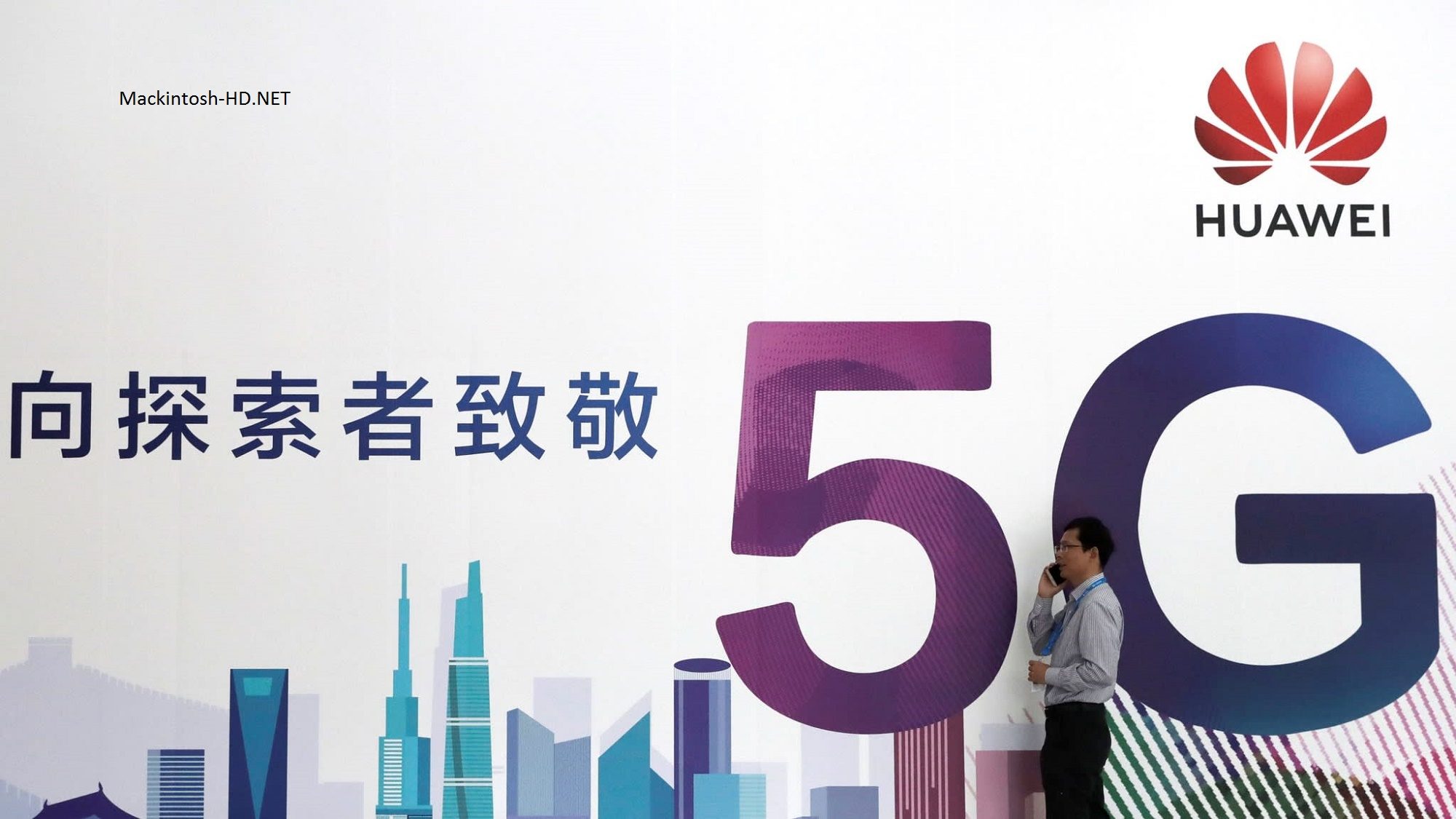 Many American companies perceived the impossibility of working with Huawei quite painfully, and the government had to issue them temporary permits to work with the Chinese tech giant, so as not to ruin their business. But Huawei itself has already refused in its Mate 30 Pro and 5G base stations from American components.

Prior to the imposition of sanctions on Huawei, the company used components of the American Qorvo, Skywork and Broadcom in its 5G base stations, but now they are replaced by Hisense and Japanese Murata solutions. At the same time, the output of base stations decreased to 5000 per month.

The Mate 30 Pro also does not use American components, except for Android 10. But over time, Huawei is quite capable of replacing it with its own HarmonyOS.