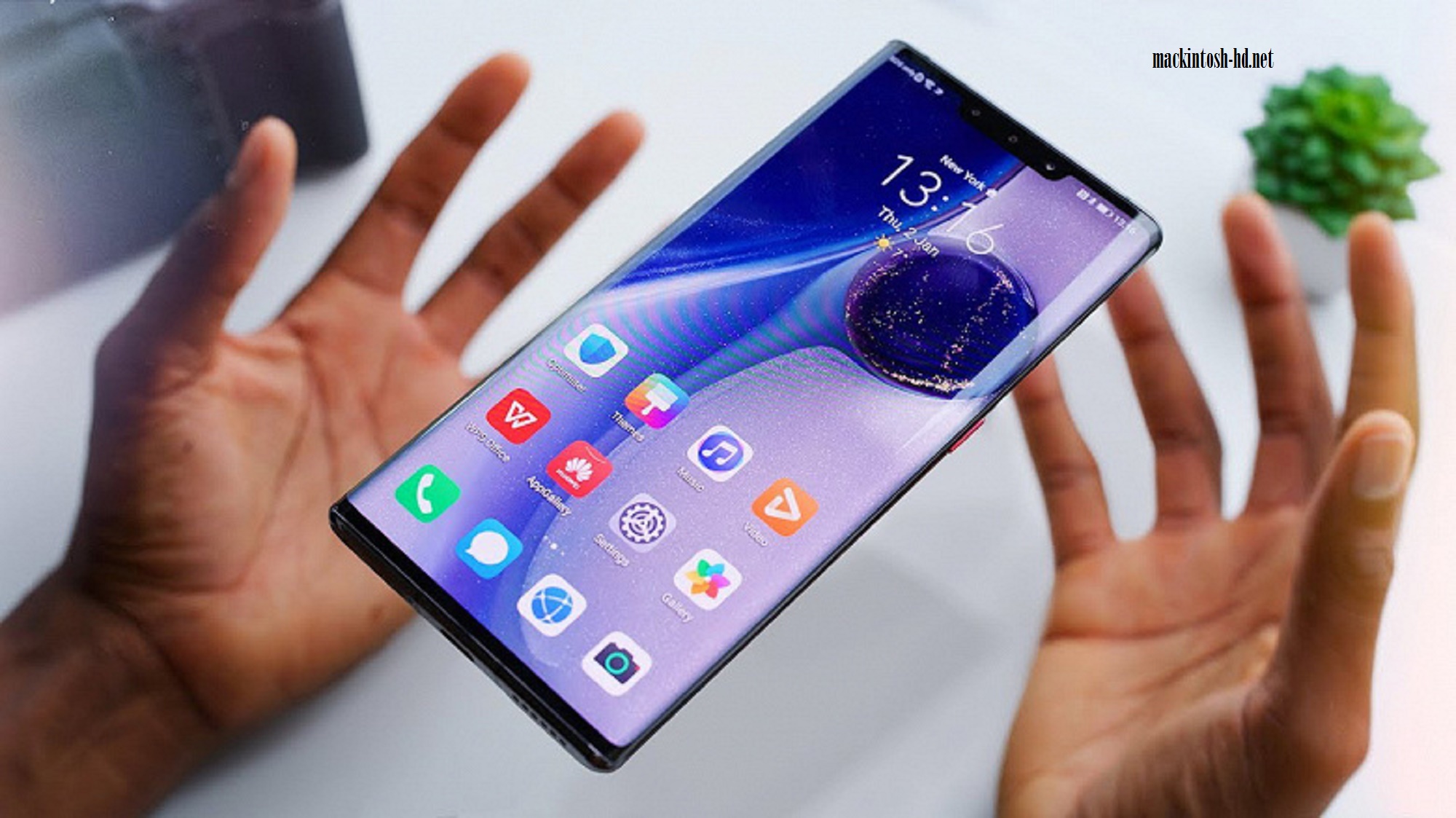 A couple of weeks ago, we were surprised to learn that by the end of April, Huawei unexpectedly took the lead in the global smartphone market, taking 19% versus 17% from Samsung.

As it turned out, the crush was enough for May! Last month, Huawei still held the lead, although the gap narrowed to a minimum: the Chinese giant had 19.7% and the Korean giant 19.6%. Against this background, it will be very interesting to look at the results of the entire second quarter.

Apple in May occupied 13% of the market, Oppo, Xiaomi and Vivo each had 8%. In total, 81.97 million smartphones were sold worldwide in a month, compared to 69.37 million a month earlier. At the same time, this source for some reason claims that in April Huawei had 21.4% of the market compared to 19.1% for Samsung, although the source refers to the same Counterpoint analysts who provided the data two weeks ago.

The source also notes that Samsung has narrowed the gap with Huawei due to sales growth in the United States immediately by 56% in monthly terms. Given the dynamics, in June Samsung should get ahead of Huawei, but Apple may not return to second place until the fall.