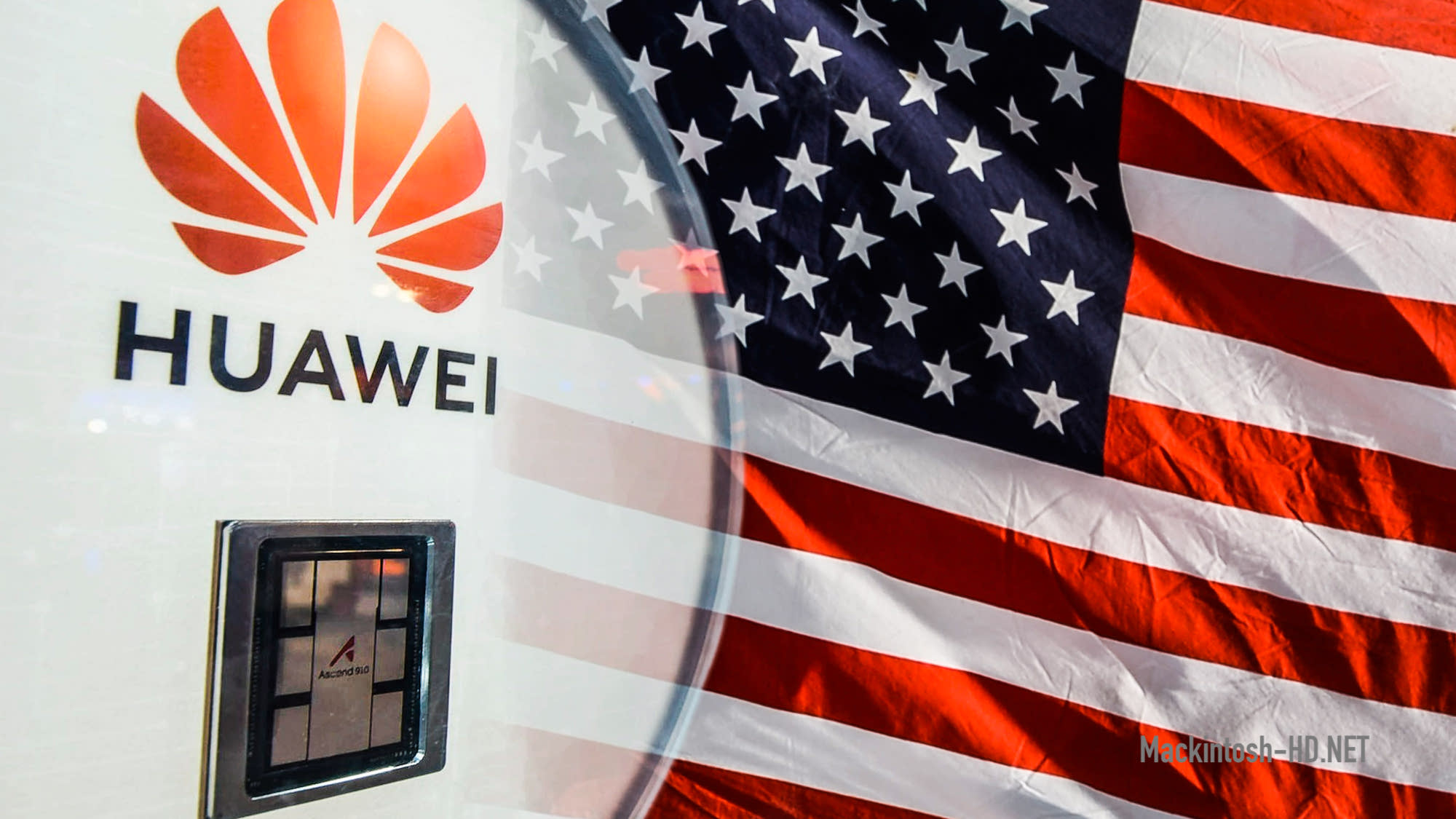 Huawei has long been under US sanctions, but only recently has the problem “unfolded” completely. The Chinese giant cannot install the Google service on its smartphones, and Huawei will soon not be able to cooperate with TSMC, which produces Kirin’s SoC. In addition, a strong blow fell on the telecommunications business of the company.

As it turned out, Huawei was able to predict such a development two years ago and began to purchase certain products for the future in order to create a stock. Last week, the company officially announced for the first time that it spent $ 23.45 billion in 2019 on the purchase of various chips and components for future use. And this is 73% more than in 2018.

Huawei did not disclose details about what it bought in such huge quantities, but sources say that the company is primarily interested in the FPGA Xilinx, which no one outside the United States produces. Huawei uses such solutions in base stations and other telecommunications equipment. It is reported that at the moment, Huawei has a sufficient supply of such FPGAs to work without new deliveries for a year and a half to two years.

Huawei has also purchased and probably continues to purchase server processors from Intel and AMD. Moreover, the source notes that Huawei did this by workarounds, when the possibility of direct purchases disappeared. Moreover, Huawei is supposedly ready to pay for such products much more than its market value.

Of course, Huawei was stockpiling including DRAM and NAND memory chips, but this was previously known.