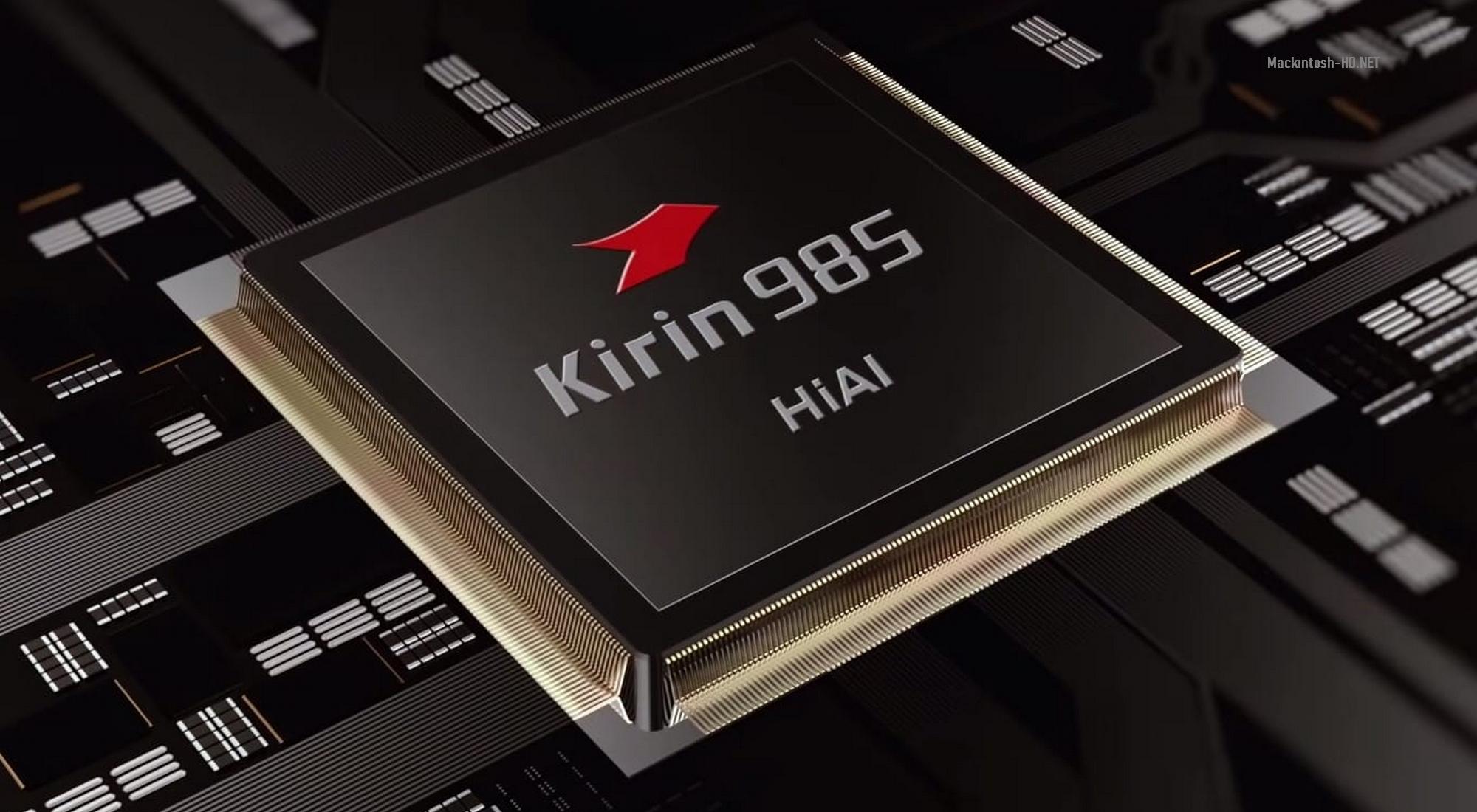 Sources say that Huawei will soon introduce a line of smartphones Huawei Nova 7, which is expected to include three models.

The basic version of Huawei Nova 7 SE will be built on the Kirin 820 5G platform, which demonstrates excellent performance both in AnTuTu and in the AI Benchmark benchmark, where the new product is easily ahead of the Snapdragon 865.

In addition, the line will be the standard version of Nova 7, as well as the flagship Nova 7 Pro with the ability to connect to 5G networks. It is expected that a new single-chip Huawei system called the Kirin 985 will debut in Nova 7. And the Nova 7 Pro will be built on the basis of last year’s flagship SoC Kirin 990.

Kirin 985 will be equipped with an integrated 5G Balong 5000 modem, it should significantly exceed the performance of Kirin 820. It is expected that the production of the new platform will be carried out according to the standards of 7-nanometer technological process using lithography in deep ultraviolet.