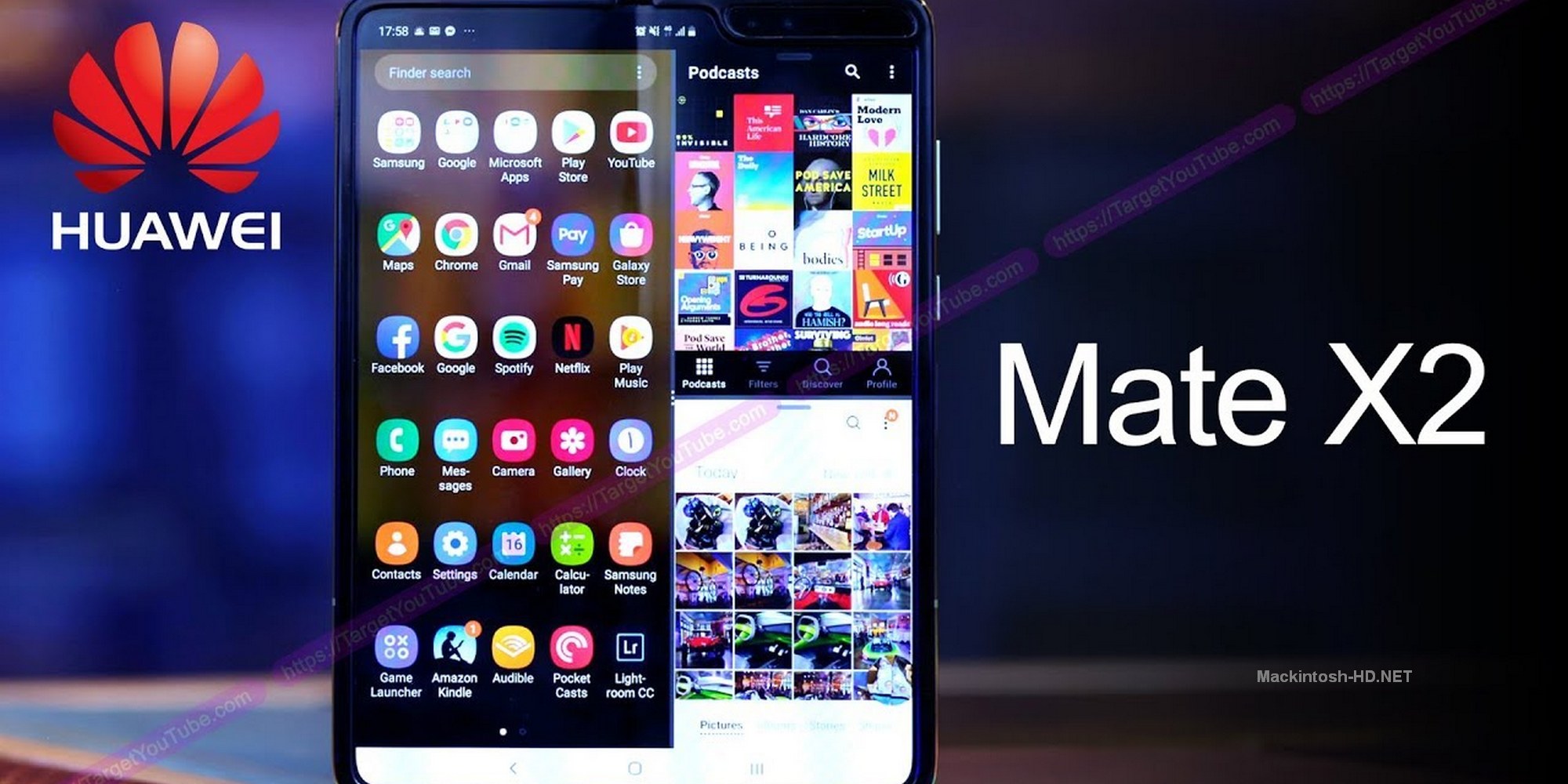 The supplier of loops for the new smartphone will be the company Jarllytec.
The Huawei Mate X smartphone, which is equipped with a folding screen, has already gone on sale, but it is very difficult to find it in stores, since the device is released in a limited edition.

The manufacturer has already confirmed that the updated version of Huawei Mate X will be released under the name Huawei Mate Xs. She will receive an improved screen and a modified hinged design, while the device will be shown in February at the Mobile World Congress 2020.

However, now the first information has appeared about the real successor to the Huawei Mate X, which so far passes under the code name Huawei Mate X2. Chinese sources say the second-generation Mate X folding phone will hit the market in the second half of next year. Moreover, suppliers of new hinges and screens will soon begin mass production of new components. According to rumors, the supplier of loops for the new smartphone will be the company Jarllytec.

Presumably, the Huawei Mate X2 will be released next fall along with the Huawei Mate 40 series of smartphones. These smartphones should use the next flagship single-chip Huawei Kirin 1000 system, which will be produced at 5 nm standards.