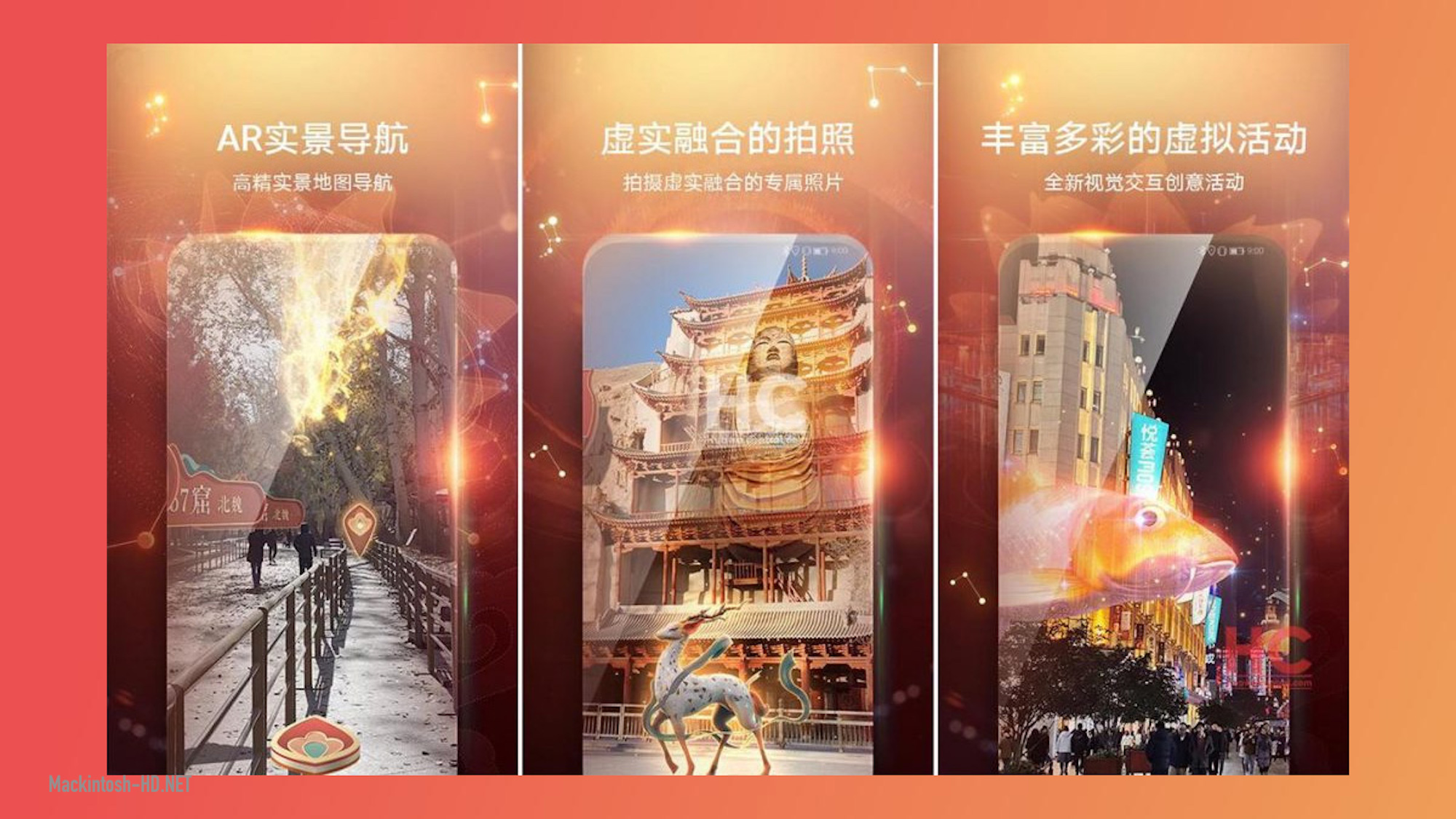 Yesterday, several new products were presented at the Huawei conference yesterday, including an expensive smart TV with a retractable camera and Huawei P40 smartphones, for which a mobile application called AR Maps was also released.

The manufacturer claims that this virtual map of China was recreated with previously impossible accuracy thanks to Cyberverse augmented reality technologies. AR Maps is designed to create a “developing new digital world that integrates seamlessly with reality.” The manufacturer claims that the use of augmented reality technologies allows to blur the line between virtual digital and real worlds.

The whole real world around you becomes a panel for displaying information, and various information in real time is superimposed and displayed on the elements of the environment in which you are currently located. You can use the AR Maps application from home to explore the sights or some other place. And this does not happen like in Google Maps, where you can move the camera along the streets a few tens of meters. Moving in AR Maps is as smooth as possible, as if you were in a virtual world or a computer game.

In addition, the application can be used as a regular map to get directions. Another feature of AR Maps will be mythical creatures and virtual characters that users will encounter when exploring locations.

So far, the AR Maps application is available in the Huawei AppGallery store only for Huawei P40 smartphones.