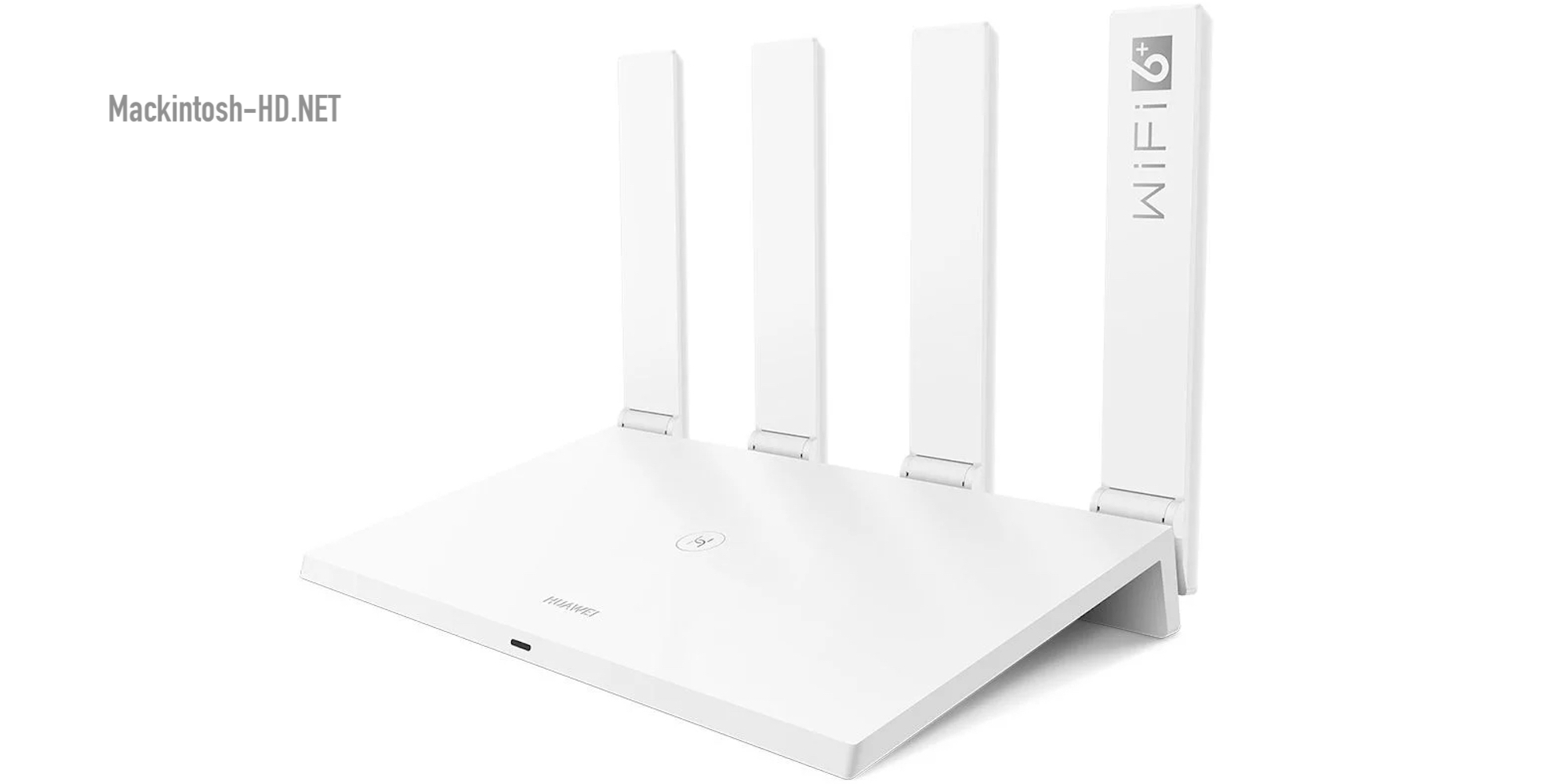 Huawei has announced the release in China of the world’s first smart router with Wi-Fi 6+ support, called Huawei AX3 and is priced at $ 32.

Unlike other manufacturers, Huawei itself is developing chips for its devices. Kirin W650 with support for Wi-Fi 6+ will be used in smartphones, tablets, smart screens and other Huawei devices. And the Lingxiao 650 processor will be used in routers.

Huawei AX3 uses intelligent frequency separation, which allows multiple devices to share the same channel resources. At the same time, the router can serve up to 128 devices.