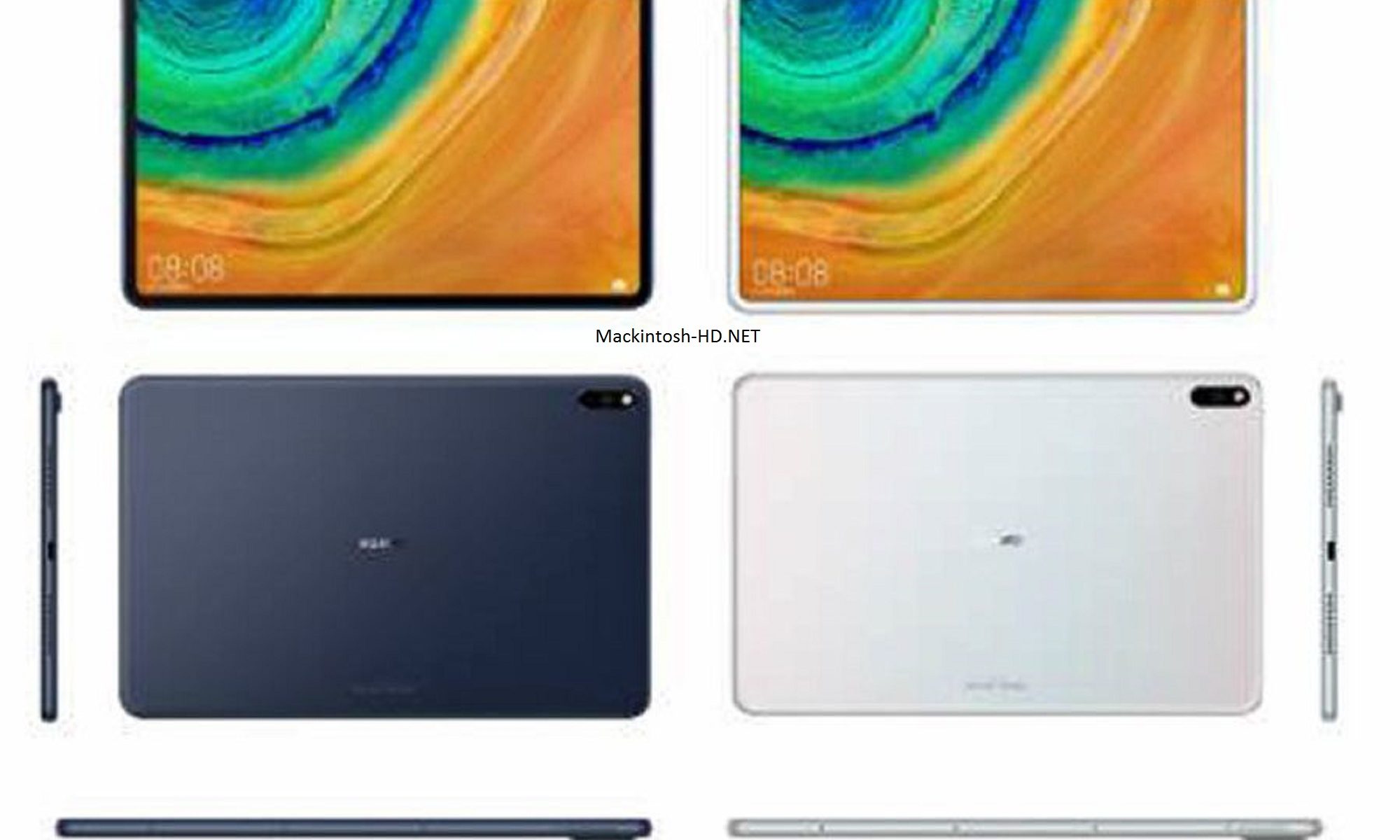 Huawei is preparing to release a new top-end tablet, which may be called MediaPad M7, although this is not necessary. The source has images that show that the tablet will support the stylus, and the dimensions will be quite large. Probably the most interesting thing is the design of the front camera.

New Huawei will be the first tablet with a front camera, located in the hole in the screen. Also, judging by the images, the fingerprint scanner will fit on the screen, although one such model is already on the market.

From the rest, fairly thin frames can be noted that are the same on all sides. It is expected that the parameters of the tablet will be top-end, that is, at least this is SoC Kirin 990.