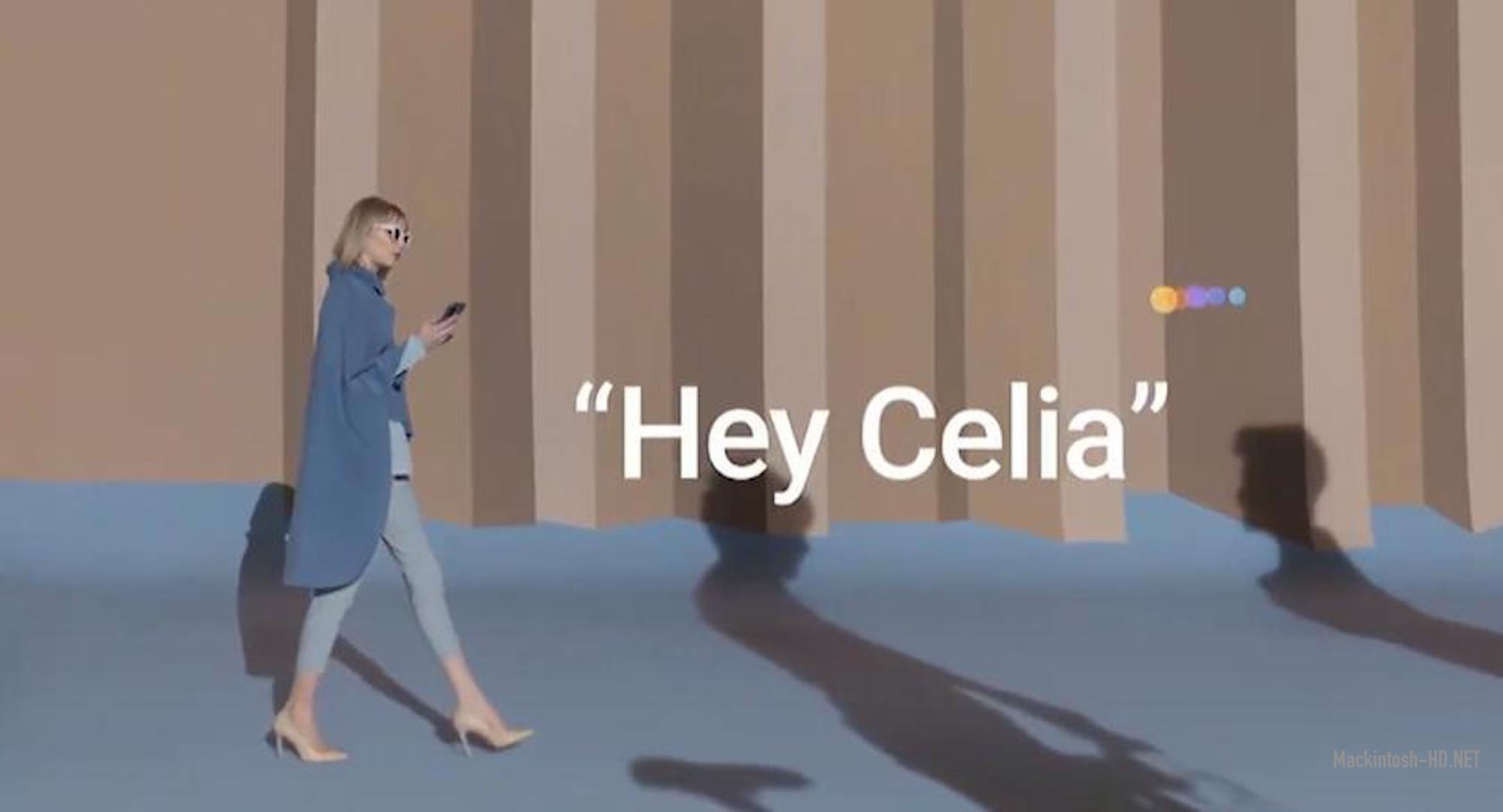 After the introduction of US sanctions, Huawei services and applications, including Google Assistant, disappeared from Huawei smartphones, so the appearance of their own personal assistant was simply necessary.

Huawei claims that Celia uses artificial intelligence to simplify the life of the user. The new digital assistant is a direct competitor to Google Assistant and Siri. Using the Hey Celia voice command, the user activates an assistant who will help you make a call, set an alarm or read notifications. In addition, he will also identify objects in photographs and suggest where they can be bought.

With Celia, you can also plan events on the calendar, count calories through the smartphone’s camera, manage music, find out the weather forecast, make purchases, translate text into the desired language, and so on.

Huawei Celia is designed for European users who are used to voice control. So far, Celia recognizes teams in English, French and Spanish. By the way, some are already testing the function and report that even Siri in the iPhone smartphones reacts to the Hey Celia team.