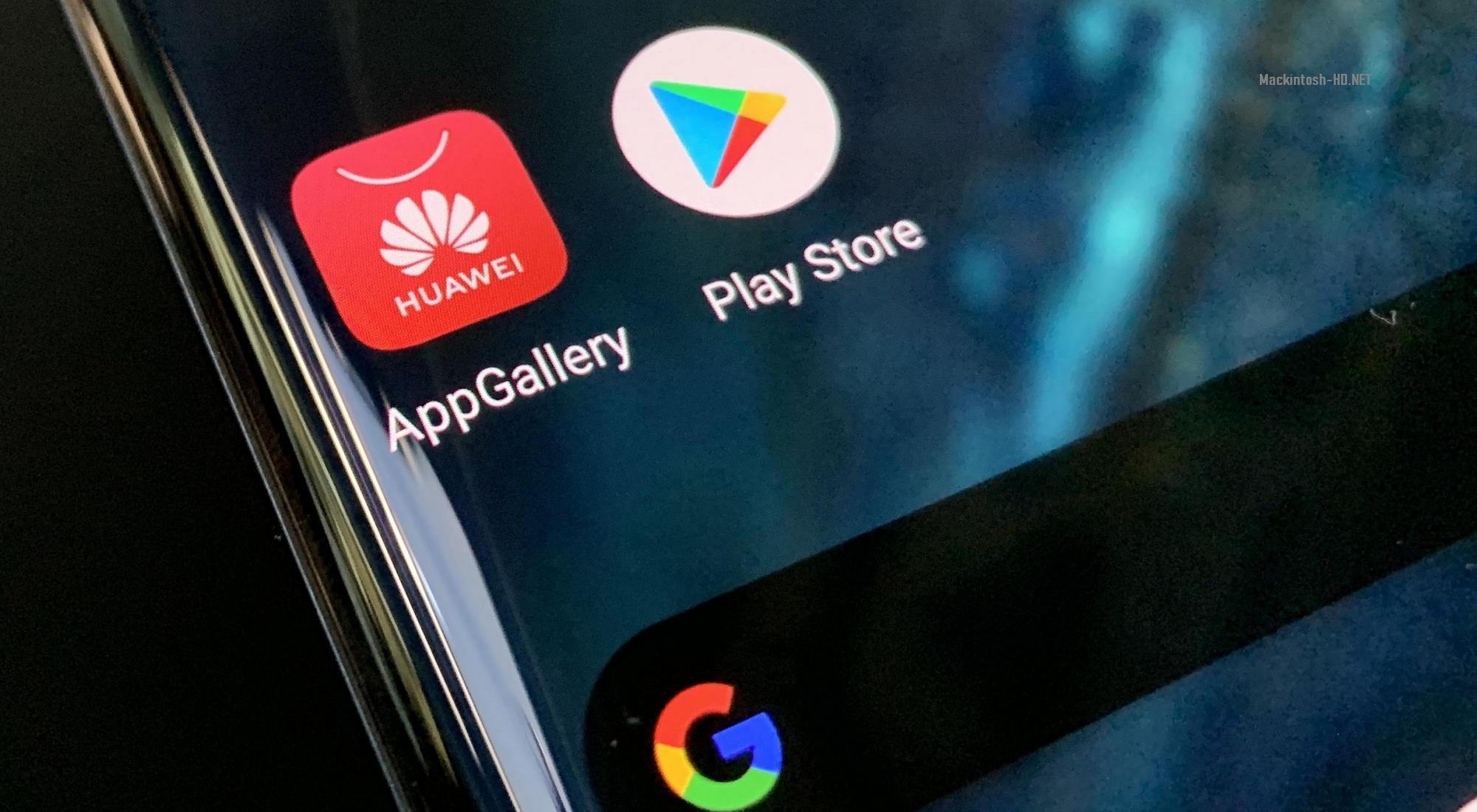 Huawei’s top manager Eric Xu revealed to CNBC reporters details about the problem with the return of Google services to smartphones and other devices of the company.

As you know, last year due to U.S. sanctions, Huawei lost its Android license, and therefore the company has to release new devices without pre-installed Google services and applications. And if in China this has not changed much – Google services are already blocked there, then in the international market users are accustomed to having a full set of Google services on Android smartphones, starting with the Google Play application online store.

Eric Xu expressed a similar view in a conversation with CNBC. However, he made an important clarification: the company hopes that Google services will be available through the AppGallery app store: