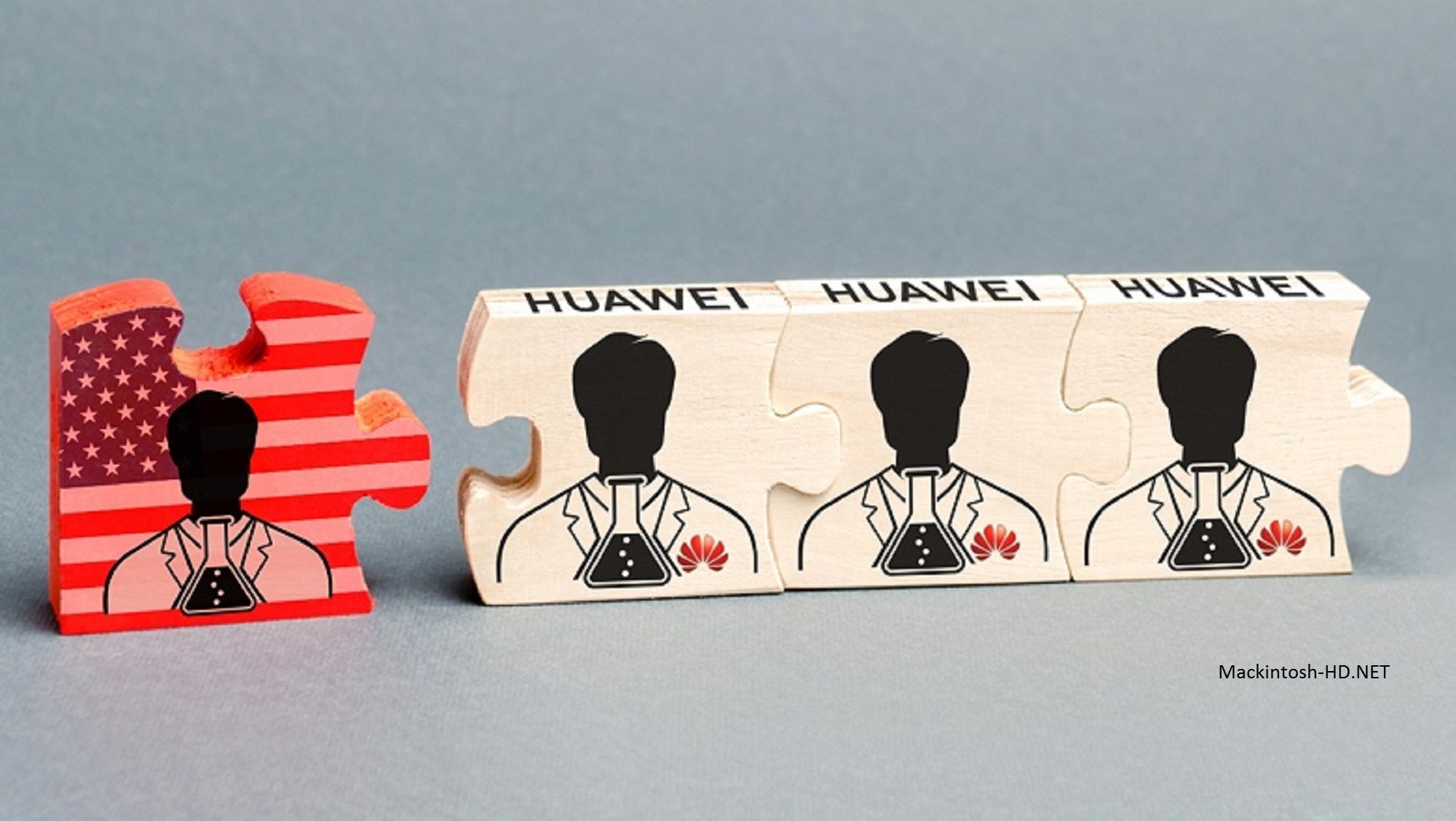 It turns out that not only Americans see spies in Huawei, but also in Huawei see American spies. According to sources, the company began to lay off employees who may be associated with US intelligence. Moreover, in two cases we are talking about high-ranking employees.

The first is Sunhom ​​Steve Paak, technology director of a subsidiary of Huawei HiSilicon Technologies, China’s largest chip maker. Prior to Huawei, Paak worked at Samsung Electronics as Senior Vice President of Semiconductor Development. The other is Wang Hsin-shih, head of Huawei’s technology team and former vice president of Faraday Technology, a subsidiary of United Microelectronics, the third largest contract chip maker in the world. Both have already left Huawei.

As noted, American sanctions and the current situation have prompted the Chinese company to reduce the number of personnel with US citizenship or residence permit, as various US agencies (primarily the CIA) can use them to their advantage.

“One of the reasons some US executives quit is because Huawei is worried that US intelligence has contacted some of its local employees in the US,” one source familiar with the issue said. “The company is concerned that other senior executives [with US citizenship or residence permit] may also be contacted.” In general, Huawei wants to eliminate the potential or real possibility of recruiting its employees by the U.S. intelligence agencies, and therefore they are firing those whom the CIA (or other agencies) is the easiest to contact – people who have lived, worked or studied in North America.

In the context of this work, Huawei has also strengthened electronic security systems between its overseas offices and headquarters in China to prevent possible data leaks.