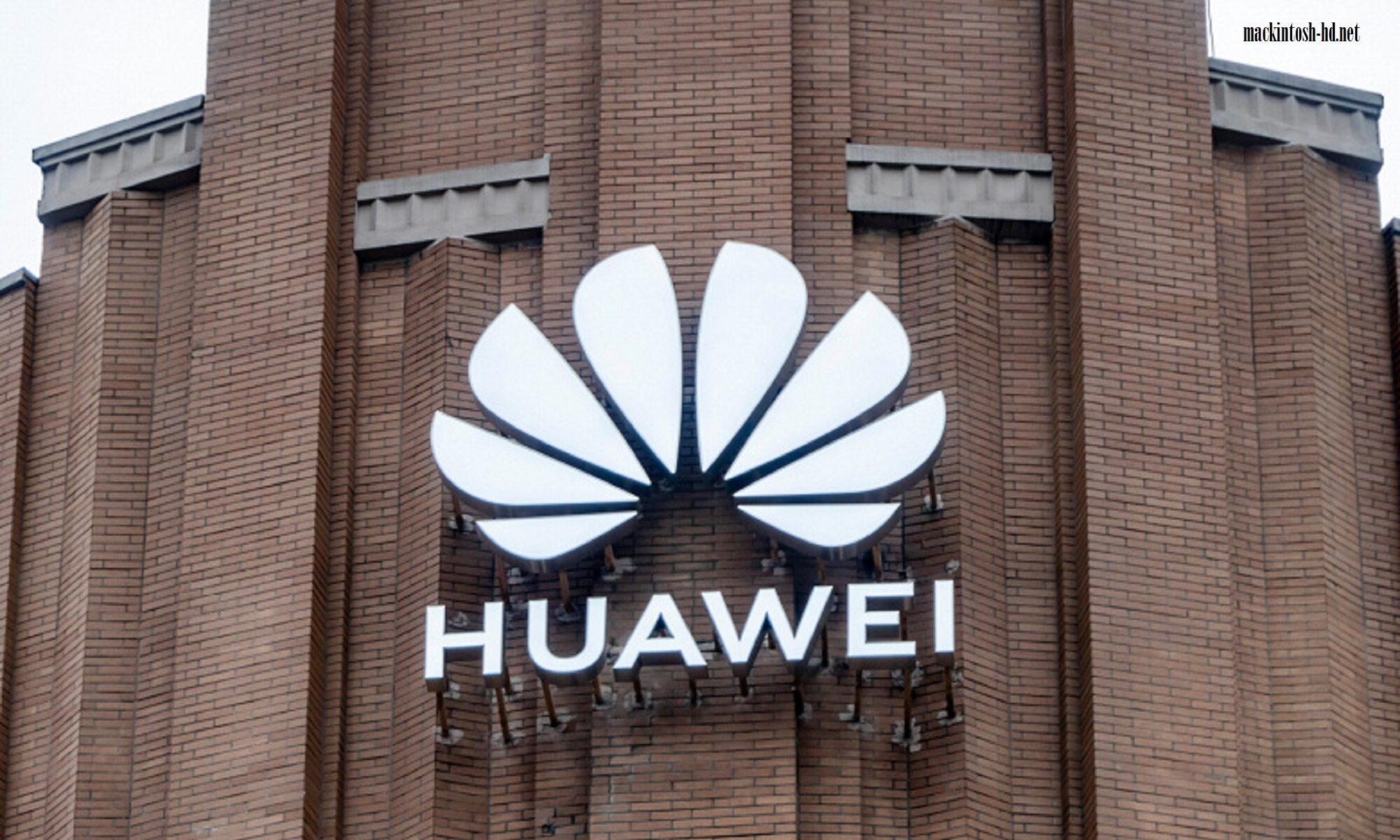 Well, after many months of US sanctions and restrictions on Huawei, this “game” will undergo another important stage. It is reported that the US Federal Communications Commission (FCC) has officially recognized Huawei, and ZTE at the same time, as a threat to national security, which means an official ban on US telecommunications companies from using federal funds to purchase and install equipment from these Chinese giants.

FCC Chairman Ajit Pai said the weight of evidence is supportive of the commission’s decision. He also added that since Chinese companies are subject to Chinese law, they may be required to cooperate with their country’s intelligence services.

We cannot and will not allow the Chinese Communist Party to exploit network vulnerabilities and jeopardize our communications infrastructure.

The FCC website says that the definition takes effect immediately, but it’s not clear what it changes. The fact is that in November last year, the FCC entered Huawei and ZTE into the list of companies that it considers a threat to national security, on the basis of which sanctions were partially introduced. Apparently, only now the bans for the American telecommunications giants will really begin to operate.

FCC Commissioner Geoffrey Starks also said threat labeling is just the beginning, and now you need to replace Huawei and ZTE equipment already in use.