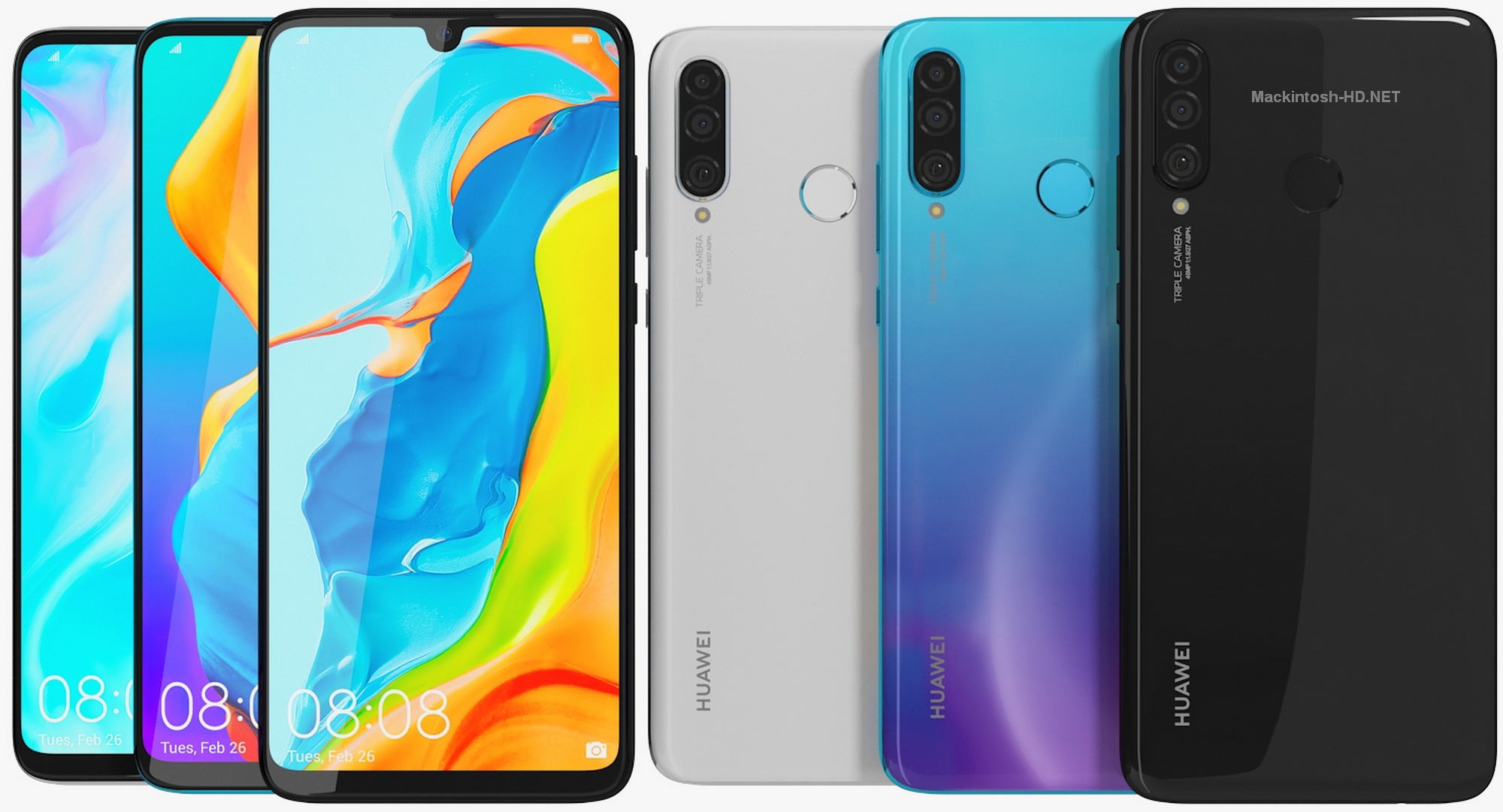 US sanctions make it spin.
Huawei, according to the decision of the US government, cannot release new smartphones with pre-installed Google applications and services. This forced the Chinese manufacturer to release updated versions of existing models for which this prohibition does not apply.

So, this week there is a new version of the smartphone Huawei P30 Lite, which initially appeared on sale at the beginning of last calendar year. Outwardly, there are no differences from the original model, the only difference is the amount of RAM and non-volatile flash memory.

Previously, the basic version of the P30 Lite had only 4 GB of RAM, and now customers are available with 6 GB of RAM. The same applies to the amount of non-volatile memory, which increased from 128 to 256 GB.

The device is equipped with a 3340 mAh battery with support for 18 W fast charging. The fingerprint scanner is located on the rear panel.

The new version of Huawei P30 Lite comes out in the UK tomorrow at a price of $ 389.