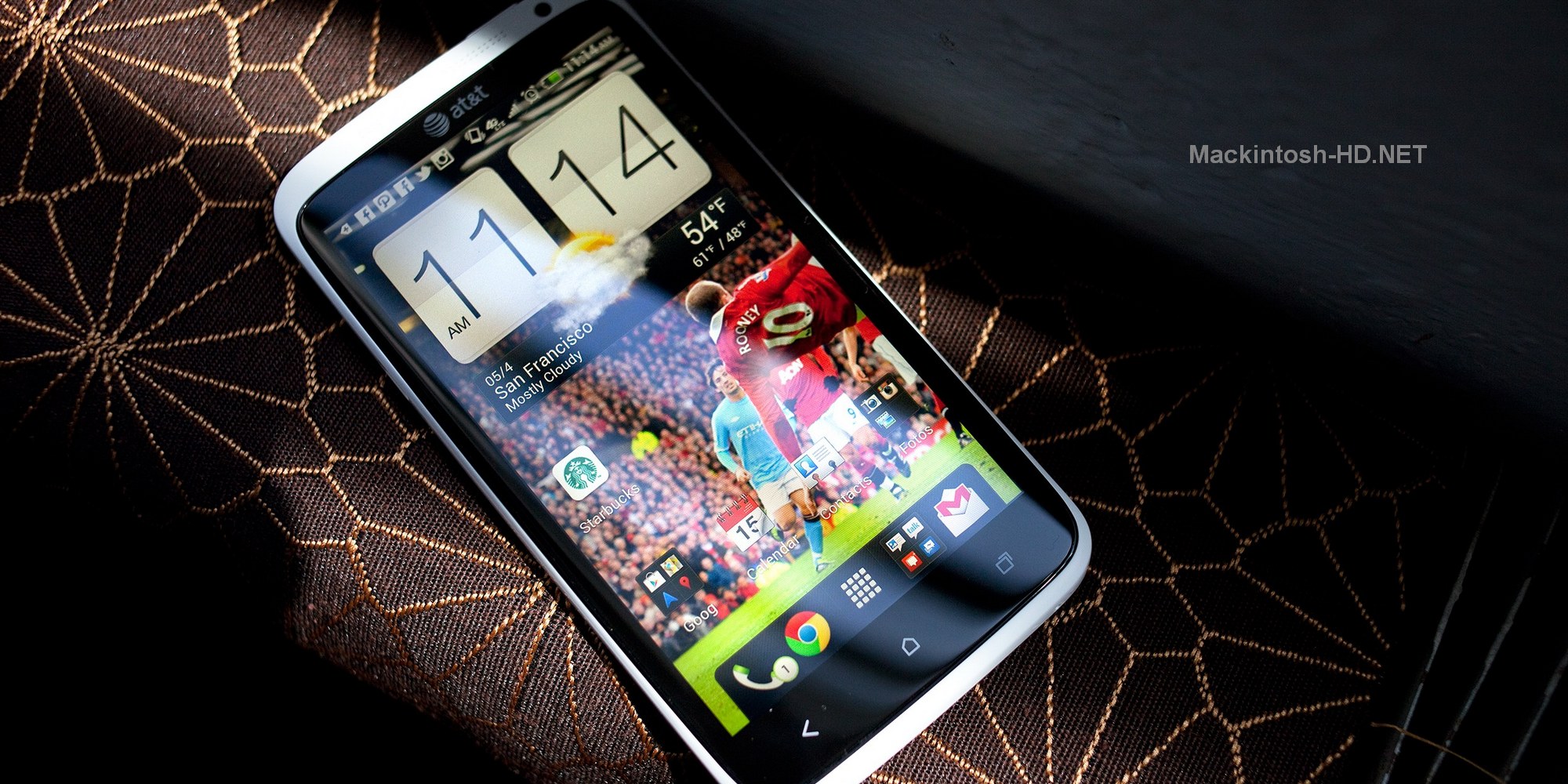 But nothing is known about the plans.
HTC has been in a state of severe crisis for a very long time. This year we did not receive a new flagship of the manufacturer, and in general there were few new smartphones.

As it will be next year, it is still unclear, but sources say that HTC is again preparing to carry out staff reductions. How large-scale layoffs will not be reported, but the company says that they should ensure the best development of Vive devices, as well as the smartphone business in the future.

From here we can at least understand that HTC is not going to tie with smartphones yet.