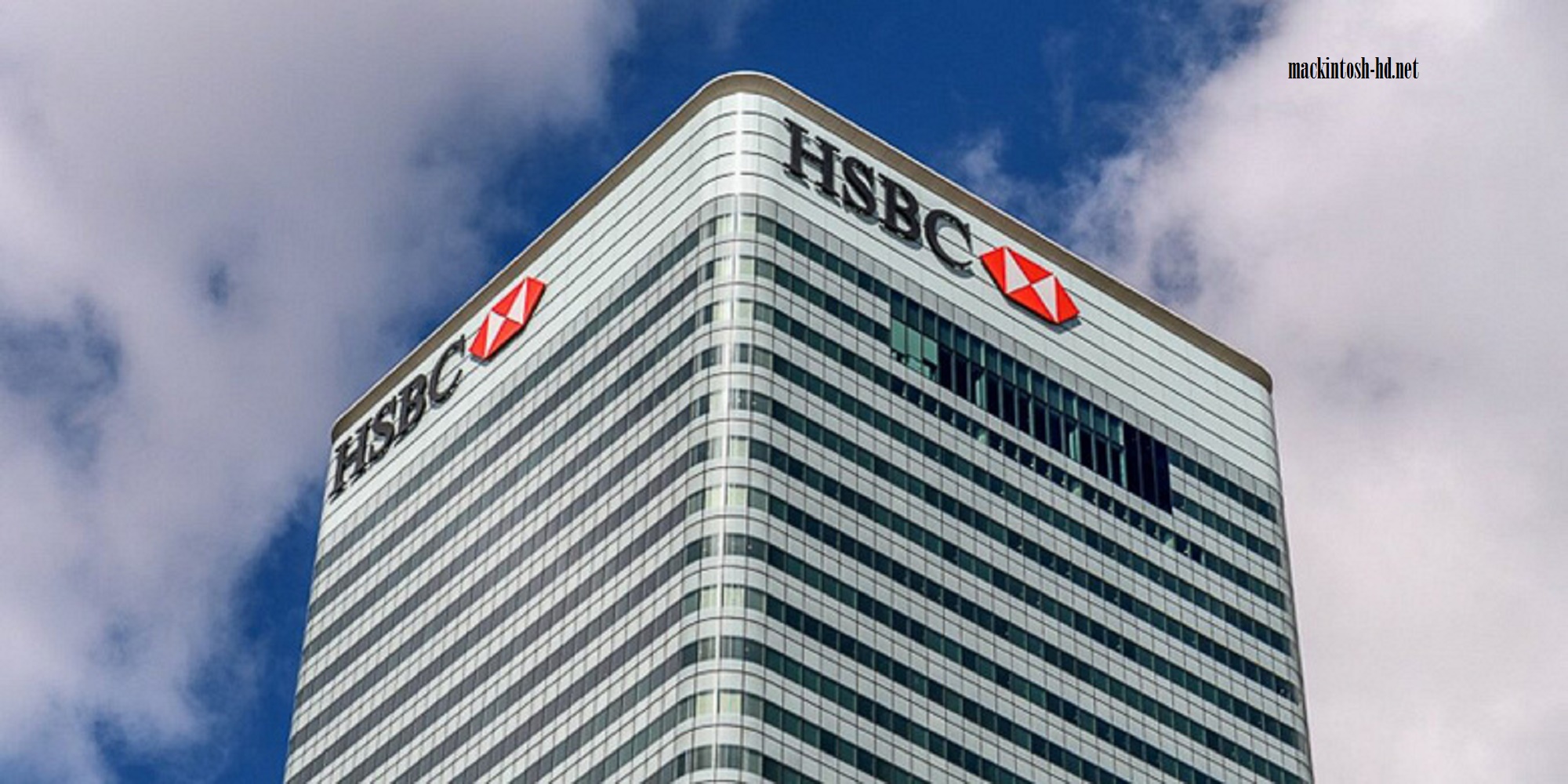 HSBC Holdings Plc chairman Mark Tucker warned the UK of possible reprisals from China in response to the ban on Huawei network equipment.

HSBC is one of the largest financial conglomerates in the world, the largest bank in the UK in terms of assets and market capitalization. It is one of the systemically important banks. HSBC is headquartered in London.