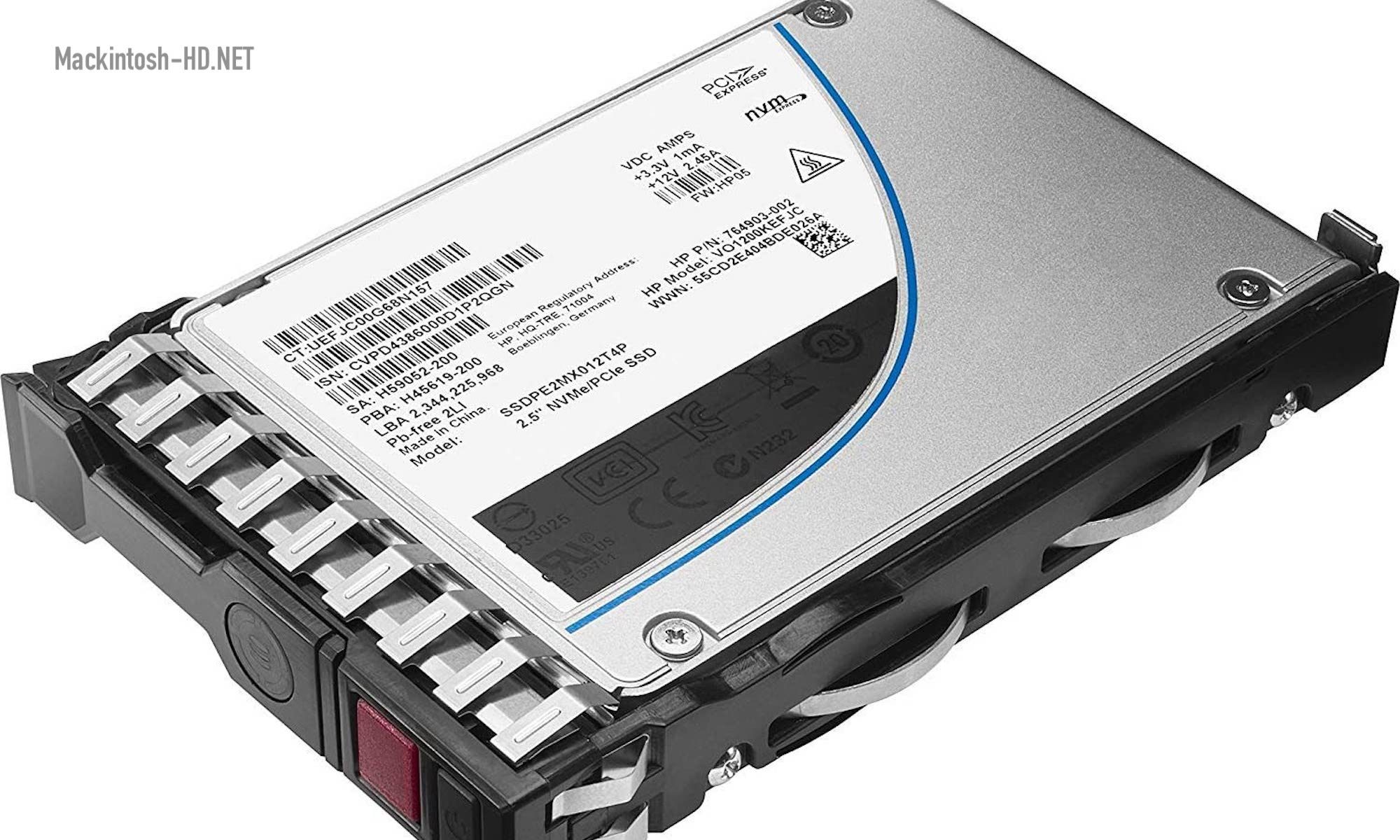 It can prevent the failure of these SSDs after 40,000 hours of operation.
Hewlett Packard Enterprise (HPE) recently announced the release of a critical firmware update for some SAS SSDs. According to the manufacturer, the installation of the HPD7 update is necessary to prevent the failure of these SSDs due to an error that leads to failure after 40,000 hours of operation (4 years, 206 days and 16 hours of continuous operation).

Update and installation instructions are available on the manufacturer’s website.