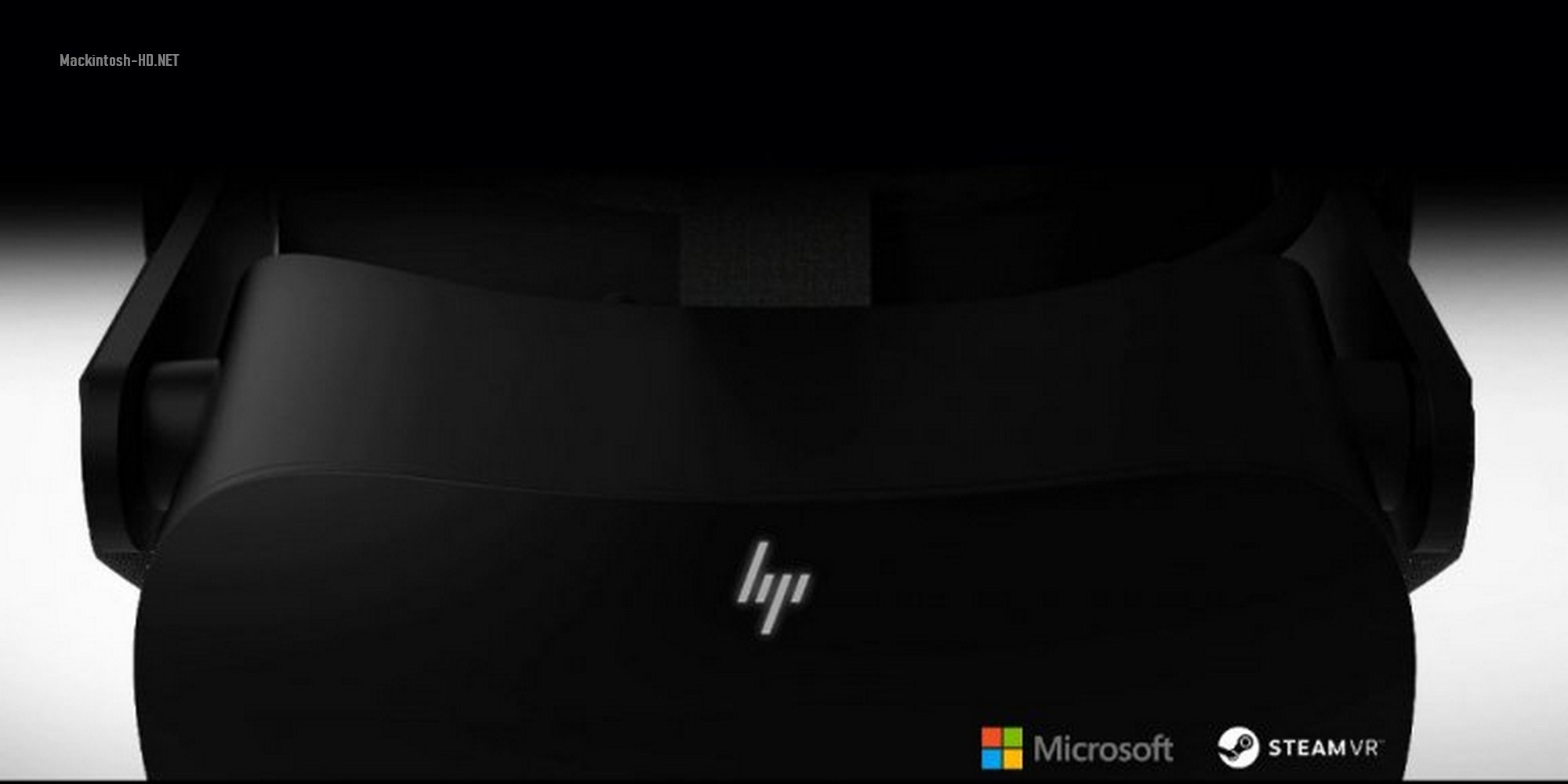 A small message appeared on the HP website, in which the company promises to soon introduce a virtual reality headset, created in conjunction with Microsoft and Valve.

Allegedly, the next-generation VR headset, developed in conjunction with Microsoft and Valve, will provide “more fun, convenience and compatibility” compared to the previous generation. The background for the message is the image of the device.

Recall, the first-generation Reverb headset was introduced a year ago. It was offered in the base case for $ 800 and the Reverb Pro for $ 850. The headset runs on the Microsoft Windows Mixed Reality platform.