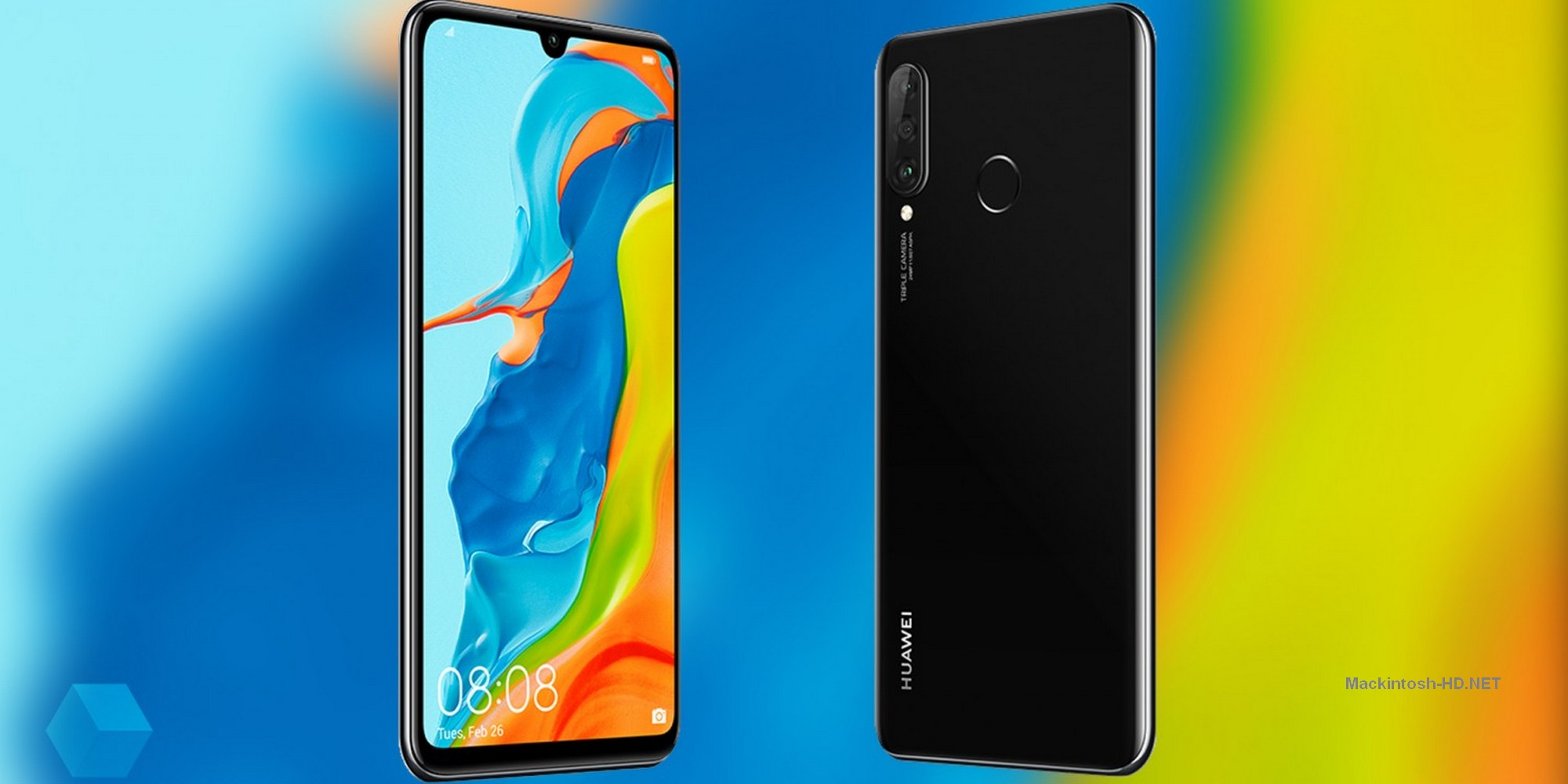 Huawei’s desire to use Google services for its new smartphones is quite obvious.
Recall that in the spring of this year, the Chinese manufacturing giant Huawei introduced the mid-range smartphone Huawei P30 Lite, which has become a fairly popular device.

This week it became known that the manufacturer is preparing to release an updated version of the smartphone, which runs under the names Huawei P30 Lite (2020), Huawei P30 Lite 256GB Edition and Huawei P30 Lite XL for different regions of the world. It was immediately noted that the novelty will debut in Europe.

Now a more or less clear explanation has appeared for why the largest Chinese manufacturer is choosing this tactic. The fact is that if Huawei releases an updated version of the previously presented smartphone, then it can continue to use Google applications and services.

Sources confirm that the Huawei P30 Lite (2020) will ship with the standard Google Mobile Services (GMS) suite. Huawei’s desire to use Google services for its new smartphones is quite obvious, releasing them under the guise of new versions of devices already available on the market.

Yesterday it became known that Huawei launched the beta test of Huawei Mobile Services (HMS), which is an alternative package of applications Google Mobile Services.