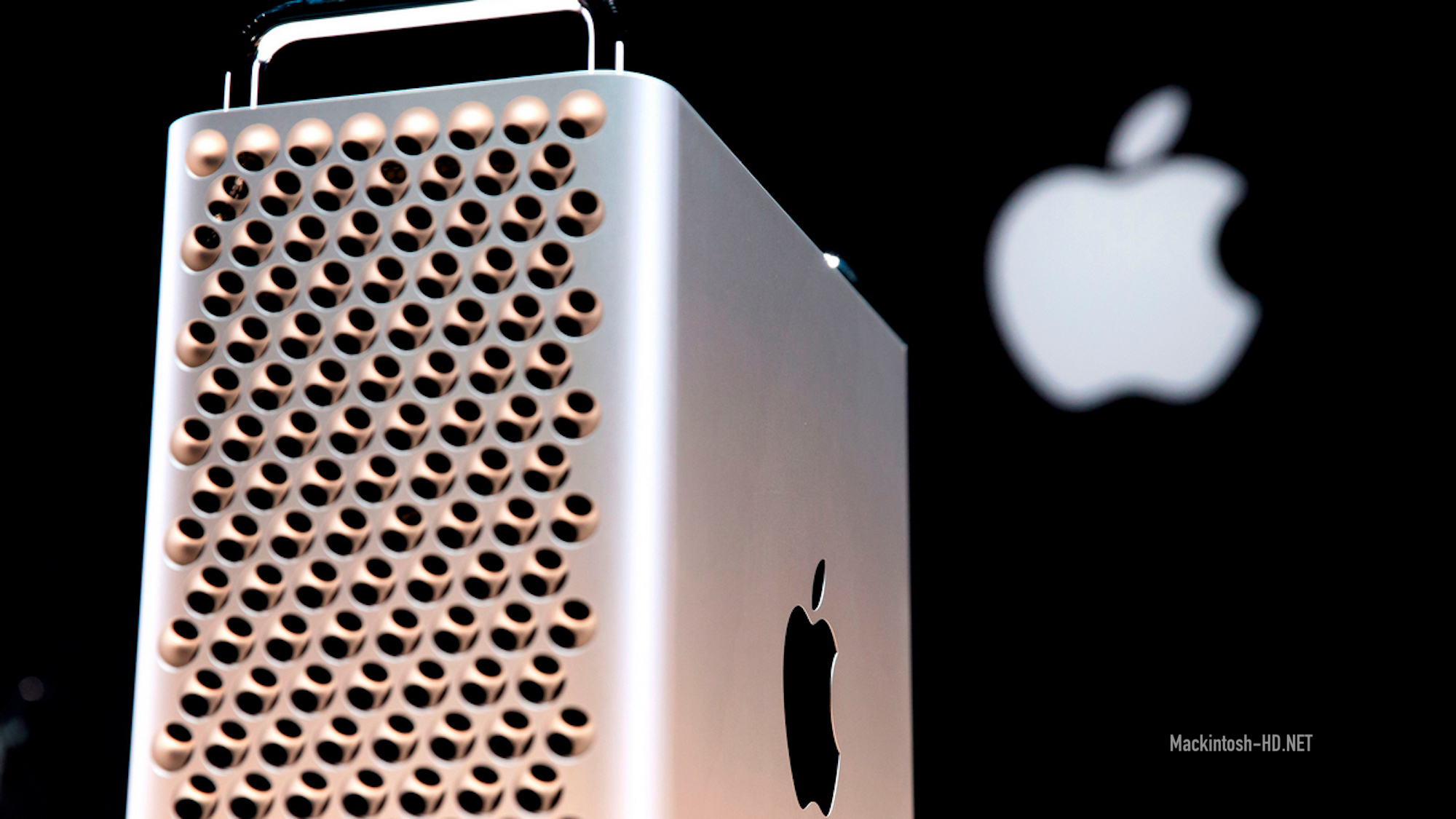 Apple stands out among other manufacturers also in that it actively sells refurbished devices. The buyer of such a product receives a full one-year warranty and about half the new device while saving a certain amount equal to about 15% of the original price.

Now Apple has begun selling the next-generation refurbished Mac Pros, and because of the initially high price, the “discount” size is impressive in some cases. For example, even the simplest modification, now available among the restored ones, allows you to save almost $ 1,000: it costs $ 5,350 instead of $ 6,300.

And the top version with a 16-core processor, a pair of Radeon Pro Vega II Duo and 8 TB of memory is completely cheaper than the new one for $ 4,000 – it costs $ 22,440. Given the fact that the Mac Pro is a full-fledged PC with the ability to replace almost anything, buying a restored copy may be justified. Especially considering the size of the “discounts”.