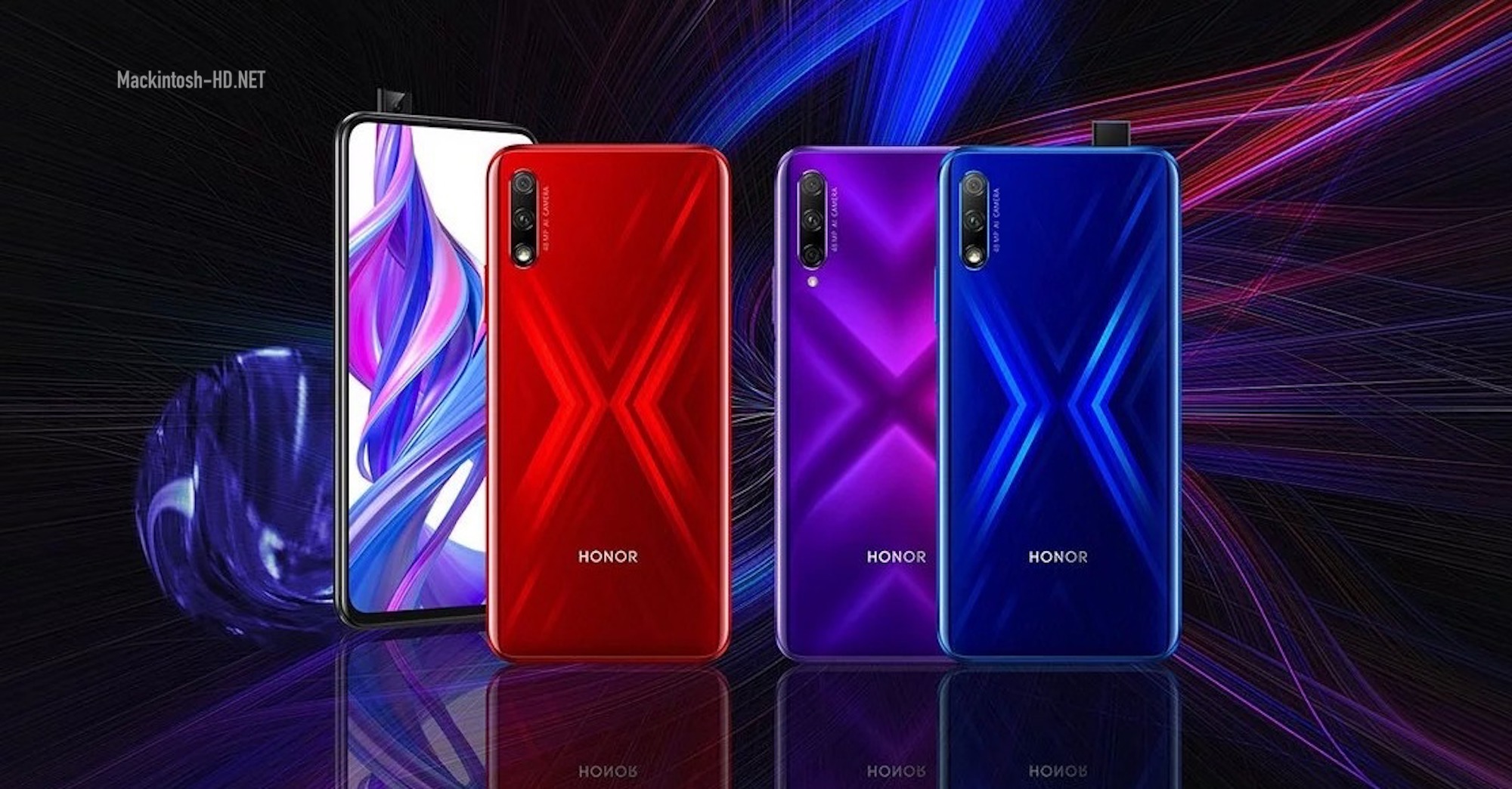 In the European region, sales of the inexpensive Honor 9X Pro smartphone started, which initially appeared in Germany, France, Italy and the Netherlands, but later will be sold in other countries.

The first buyers of the novelty received a coupon of 30 euros for the next purchase as well as Honor Sports Pro wireless headphones.

The Honor 9X Pro [BUY HERE] was the first Honor device in the European region to come with the preinstalled AppGallery app store. It is worth noting that the Honor 9X Pro for the European market did not cut back, the smartphone is based on the Kirin 810. Whereas the Russian version in an amended form called Honor 9X received a weaker Kirin 710F.