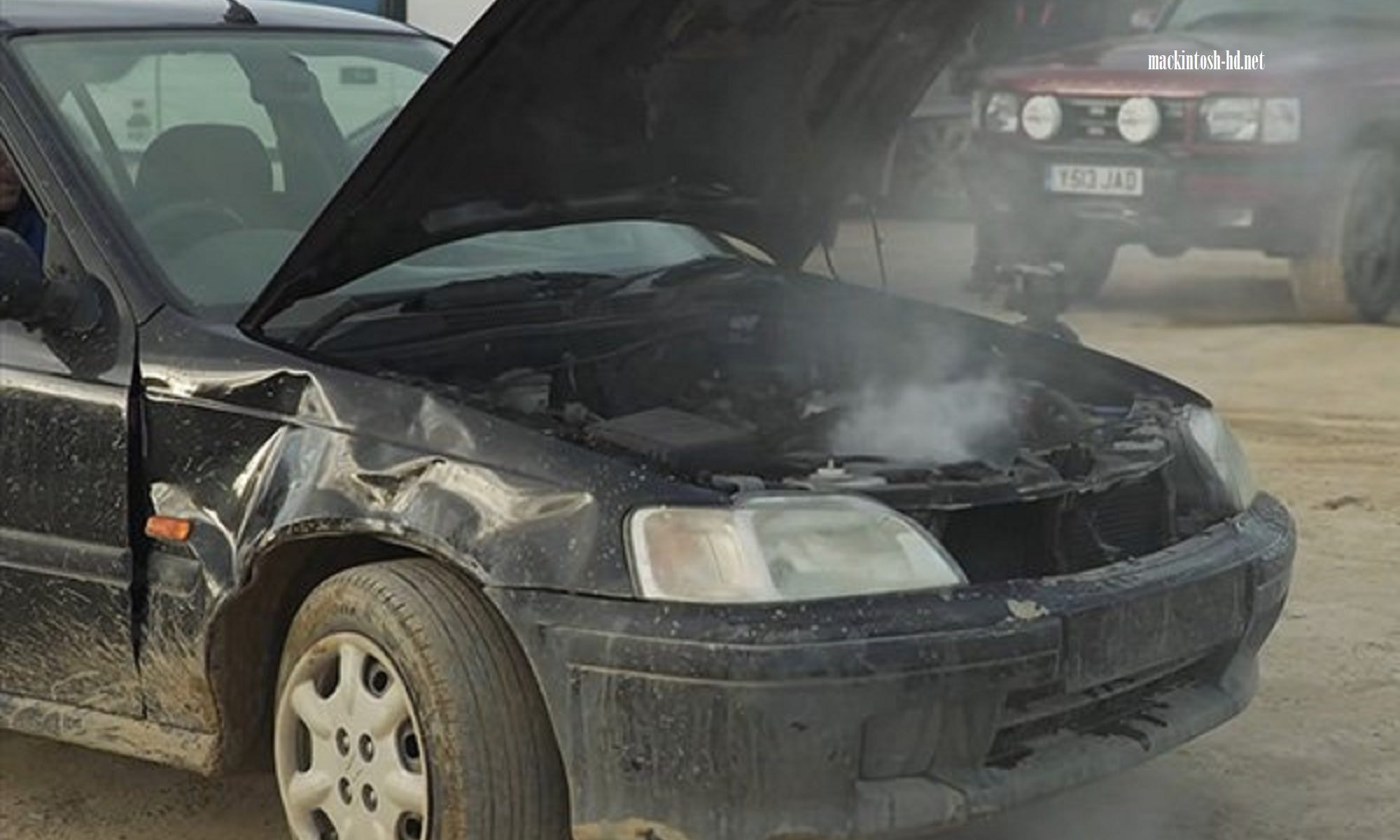 Electric cars are becoming more and more popular, but they still have to develop and evolve for several decades before sales of electric cars at least equal to sales of ordinary cars with internal combustion engines (according to analysts, this will happen in the region of 2040). But for now, the internal combustion engine rules autoworld, why not scoff at it? Or “put on an interesting experiment” —that’s how to look at a British carwow venture.

The experimenters decided to check which car engine will work the longest without technical fluids – oil and antifreeze. To do this, they took three old cars – Ford Focus, Peugeot 206 and Honda Civic, merged everything that needed to be drained, started the engines and pressed the gas pedals with stones – for maximum speed. What happened next is clearly visible in the video. Ford Focus surrendered after 20 seconds, Peugeot 206 worked a little longer – 47 seconds.

But Honda Civic with Japanese technology was a tough nut to crack. Let the wing of this car can be bent by pressing a finger, but the engine will hold on to the last, despite the lack of oil and coolant. In fact, he worked for almost 6.5 minutes. And the host is so tired of waiting until the engine dies that he started the Civic and even rode on it a little.