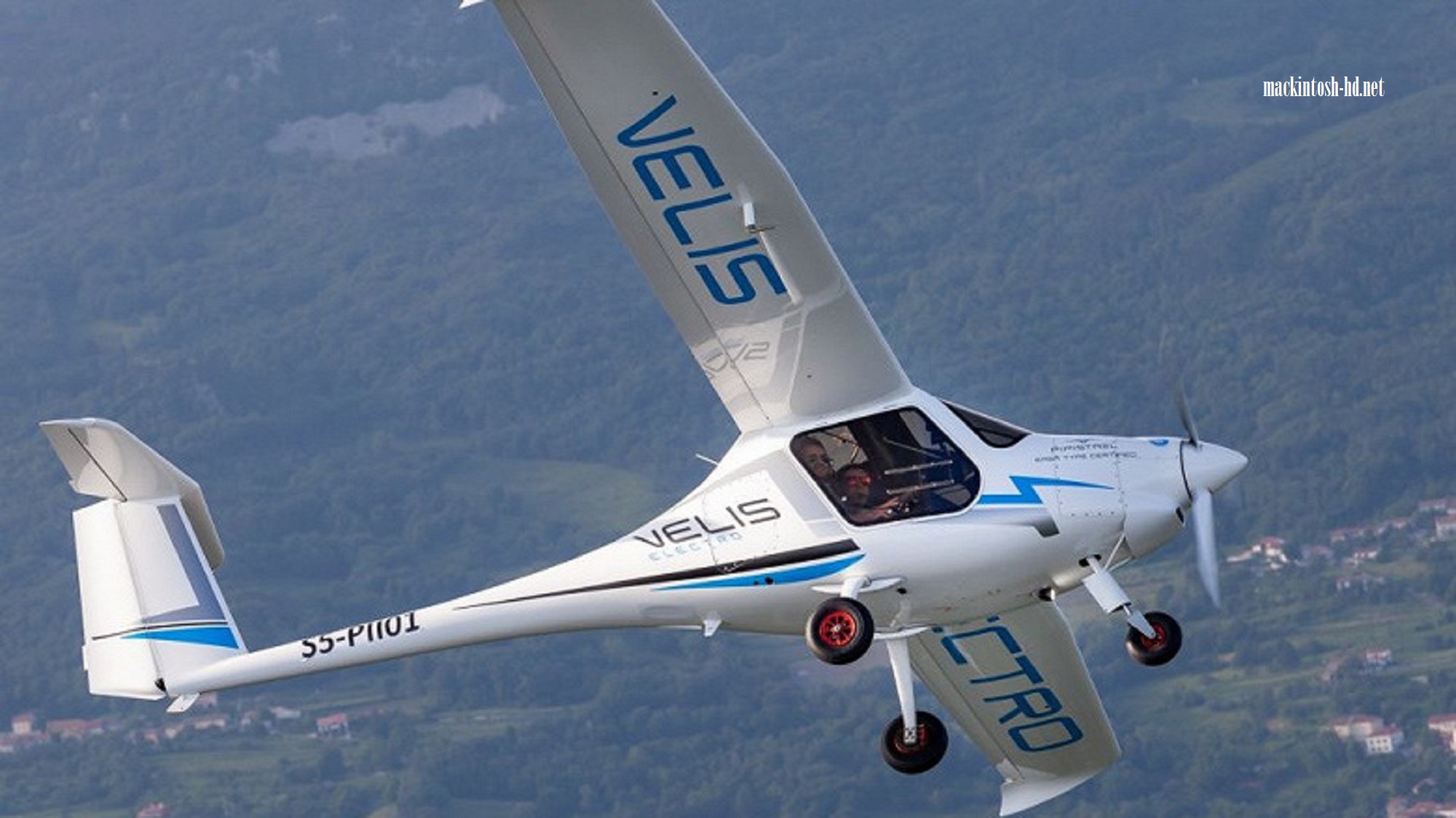 If electric cars do not surprise anyone, electric planes are still the future. But now this future is one step closer to mass production: the European Union Aviation Safety Agency (EASA) has certified an electric airplane for the first time. It turned out to be a single-engine Velis Electro of the Slovenian company Pipistrel. Obtaining this certificate allows you to launch the aircraft in mass production.

The aircraft is designed for two – a pilot and one passenger. At the moment, Pipistrel already has 31 orders for the supply of Velis Electro – it will go to flight schools in seven different countries and will be used to train pilots. The company has already entered into an agreement with Sino GA in the amount of about $ 500 million – Velis Electro will be assembled at two plants of the Chinese company.

Velis Electro has an electric Pipistrel E-811-268MVLC electric motor with a maximum power of 77.2 hp, powered by two liquid-cooled traction batteries with a capacity of 11 kWh. Maximum speed – 181 km / h, maximum autonomy – 50 minutes of flight. The mass of the aircraft itself is 428 kg, the maximum permissible weight is 600 kg. The cost of the aircraft has already been announced – only 160 thousand euros.