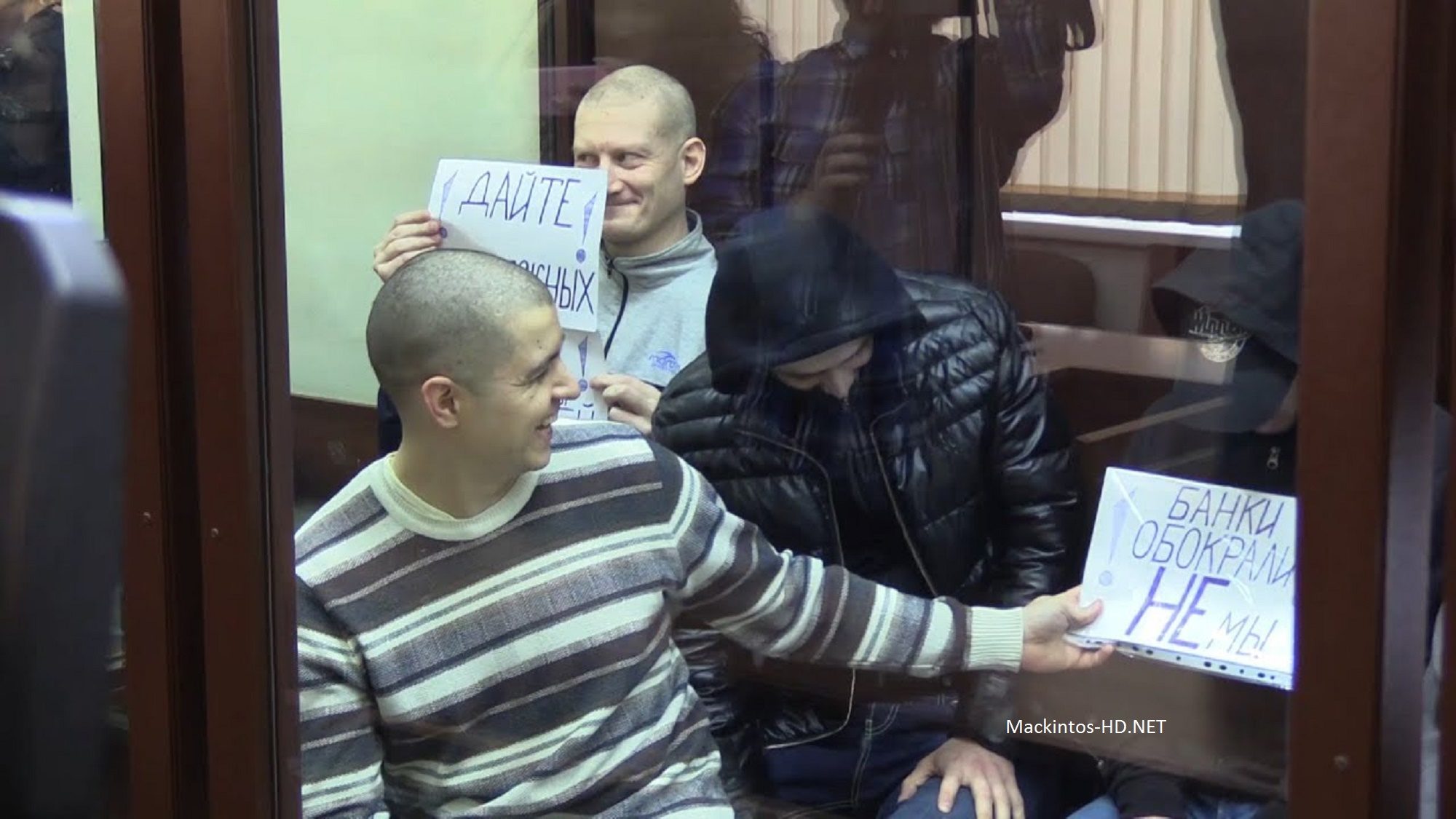 Members of the Lurk hacker group, suspected of stealing 1.2 billion rubles from Russians, accused Ruslan Stoyanov, a former employee of Kaspersky Lab, convicted of treason, of hacking Sberbank. This is stated in a statement to the media leader of the hackers Konstantin Kozlovsky. According to him, the recent leak of customer data from Sberbank is a “minor event” compared to what Lurks did.

“Stoyanov has broken all“ Sberbank-leasing ”- the developer company of Sberbank for individuals – and the entire North-West branch of Sberbank,” said Kozlovsky. – All Domain Admin. Imagine there is a huge Sber building, Domain Admin is the key to all the doors in it. ”

In support of Kozlovsky’s words, he points to sheets from the criminal case of hackers – printouts of their communication in the Jabber messenger during the hack (events of 2016). “That’s it, I’m the main domain of Sber’s admin,” writes a user with the nickname Meg. “Write down, please,” Cashout asks him. “Your file would work, it would probably be fixed,” Meg replies, informing later that it was able to send SMS from Sberbank.

“The investigation imputes to me, Kozlovsky, the use of the nickname Cashout,” said the leader of hackers to “URA.RU”. – Nick Meg is, therefore, not charged to anyone. The case shows – he hacked into Sberbank and much more. <…> For the fourth year now, all my attempts to tell me that Meg is Ruslan Stoyanov from Kaspersky Lab have been ruined by the authorities’ unwillingness to hear the truth. ”

“At one of the next court hearings, my client and his comrades intend to demand the identification of the identity behind the nickname Meg,” Kozlovsky’s lawyer Olga Kezik told the agency.

In the Lurk case, there is a printout of the virus operation log, which can also be regarded as confirmation of the hacking of Sberbank servers in 2016 – another member of the group Alexander Safonov provided explanations for this “URA.RU”. URA.RU sent requests – from Kaspersky Lab by the time of publication it hadn’t received a response, Sberbank said it did not comment on this topic.