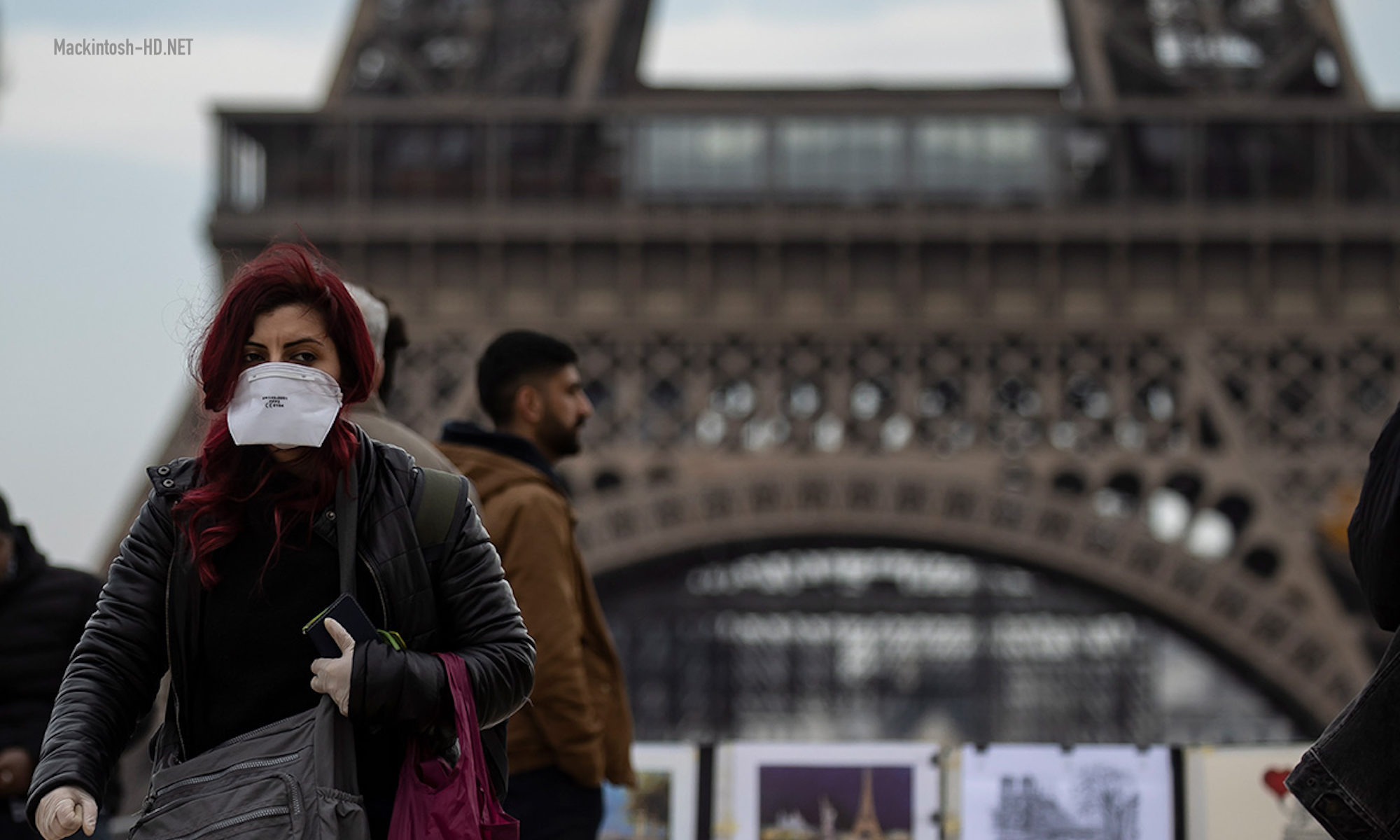 On Sunday, March 22, a complex of Parisian hospitals, which includes 39 government agencies with a total staff of more than 100,000 people, underwent a cyber attack, as reported by local media.

Attackers carried out a massive DDoS attack targeting two Internet addresses. The essence of a DDoS attack is to send a huge number of simultaneous requests in order to cause server overload, which leads to a failure or, at least, severe disruption.

The attack could have had disastrous consequences, but it was successfully repulsed an hour after the start. The French Information Systems Security Agency has confirmed that the computer systems in French hospitals have been fully restored, and the infrastructure has not been affected. During this time, access to Skype and other applications was blocked. IT security specialists were able to quickly restore much-needed Internet access.

Paris authorities launched an investigation to find those responsible for the attack.