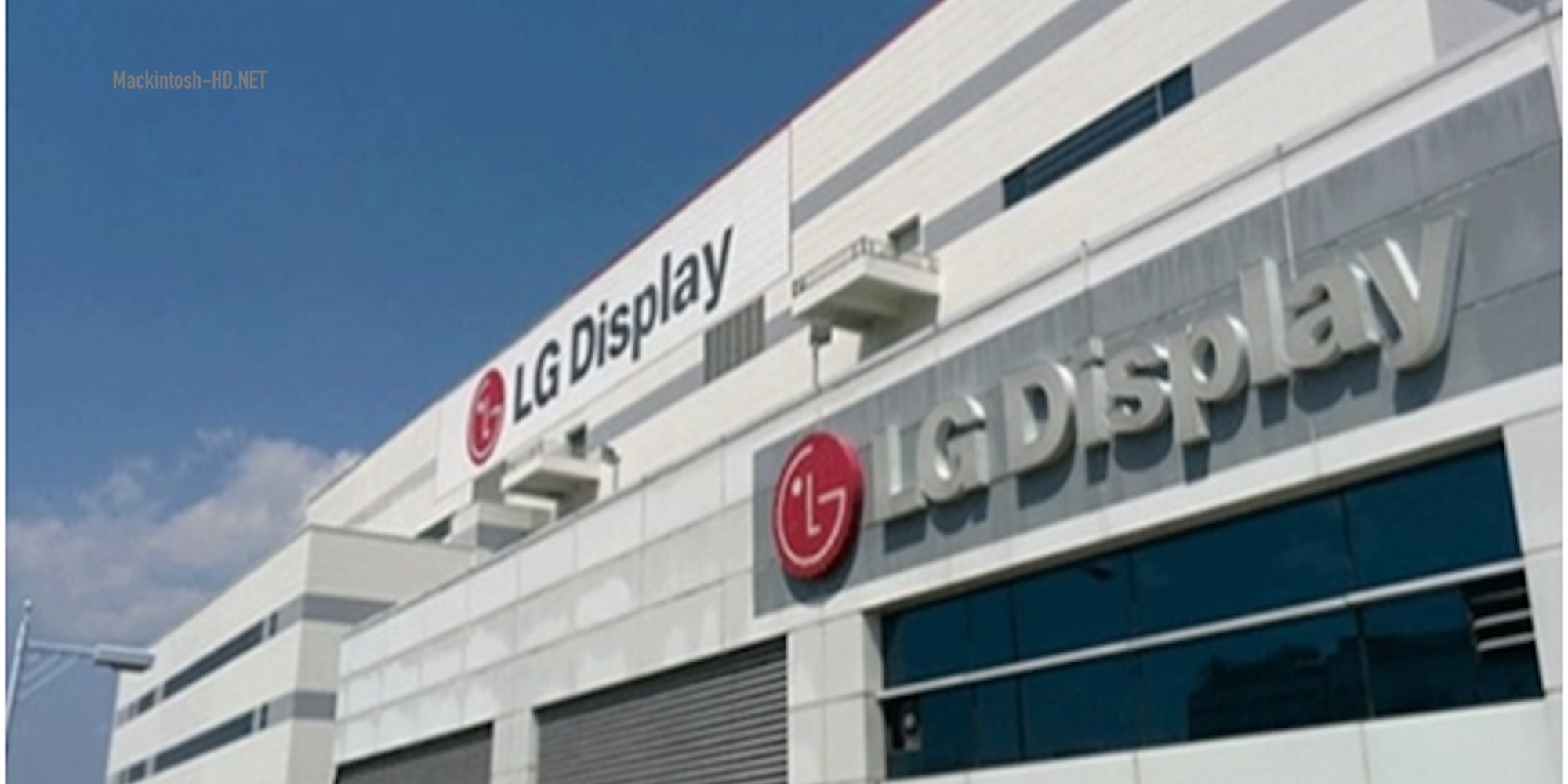 In June, LG Electronics will release the world’s first televisions with 48-inch OLED screens. According to the source, the panels for the new TVs will be supplied by the Chinese factory LG Display. The company began to release them 10 months after the completion of the construction of the plant last year.

In fact, production is not yet mass, but the shipment of finished products has begun. The enterprise should reach its full capacity during June.

Earlier, the factory in Guangzhou was closed due to reduced yield, and an outbreak of coronavirus prevented the resumption of work in early 2020.

Many industry experts predict that global shipments of large-sized OLED panels will increase in the second half of 2020. If LG Display will produce 60,000 panels per month at a factory in Guangzhou, this will be equivalent to almost doubling the volume of production, since the plant in Korea produces 70,000 panels per month. To clarify, the Korean company can produce 55-inch, 65-inch and 77-inch OLED panels using glass substrates.