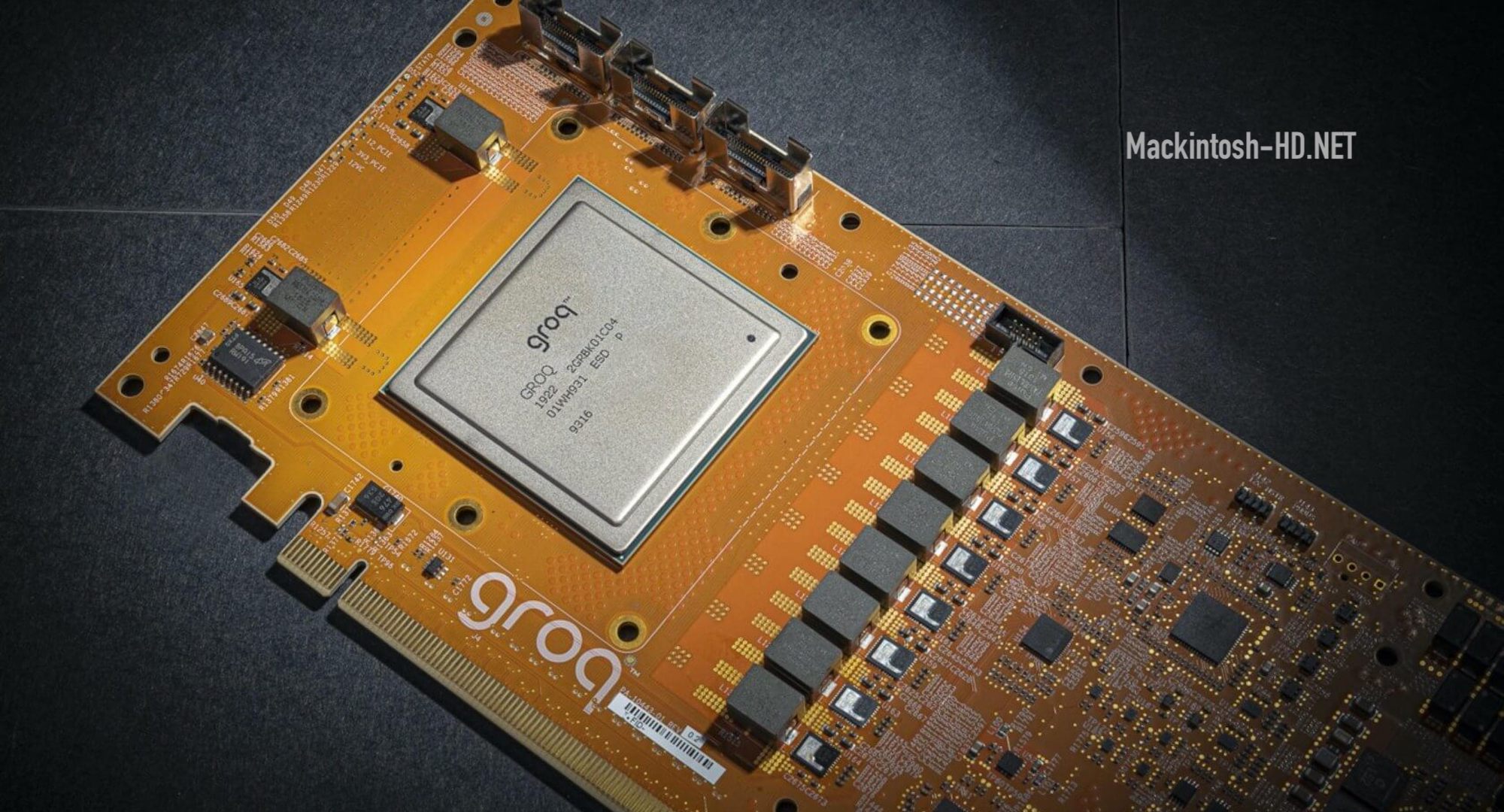 But he is not capable of anything else.
The market for hardware solutions, one way or another connected with artificial intelligence, is growing at a tremendous pace. The young Groq was reportedly the first to offer an AI accelerator with a performance of 1 POPS (INT8). For comparison, the powerful Nvidia Tesla V100 accelerator is four times lower.

The accelerator is based on a specialized Tensor Streaming Processor with a frequency of 1250 MHz. The source says that the chip almost entirely consists of vector and matrix processors, as well as cache memory. The peculiarity of the configuration of the Tensor Streaming Processor lies in its narrow specialization – in fact, it is capable of nothing more than to perform certain tasks related to deep learning and output of neural networks. Moreover, for example, TSP has only a cache of the first level, there is not even a full-fledged separate memory, which also imposes its own restrictions on the types of loads.

But then, as already mentioned, in his field he is incredibly productive. In addition, its TDP is 300 watts, which corresponds to the same Tesla V100.