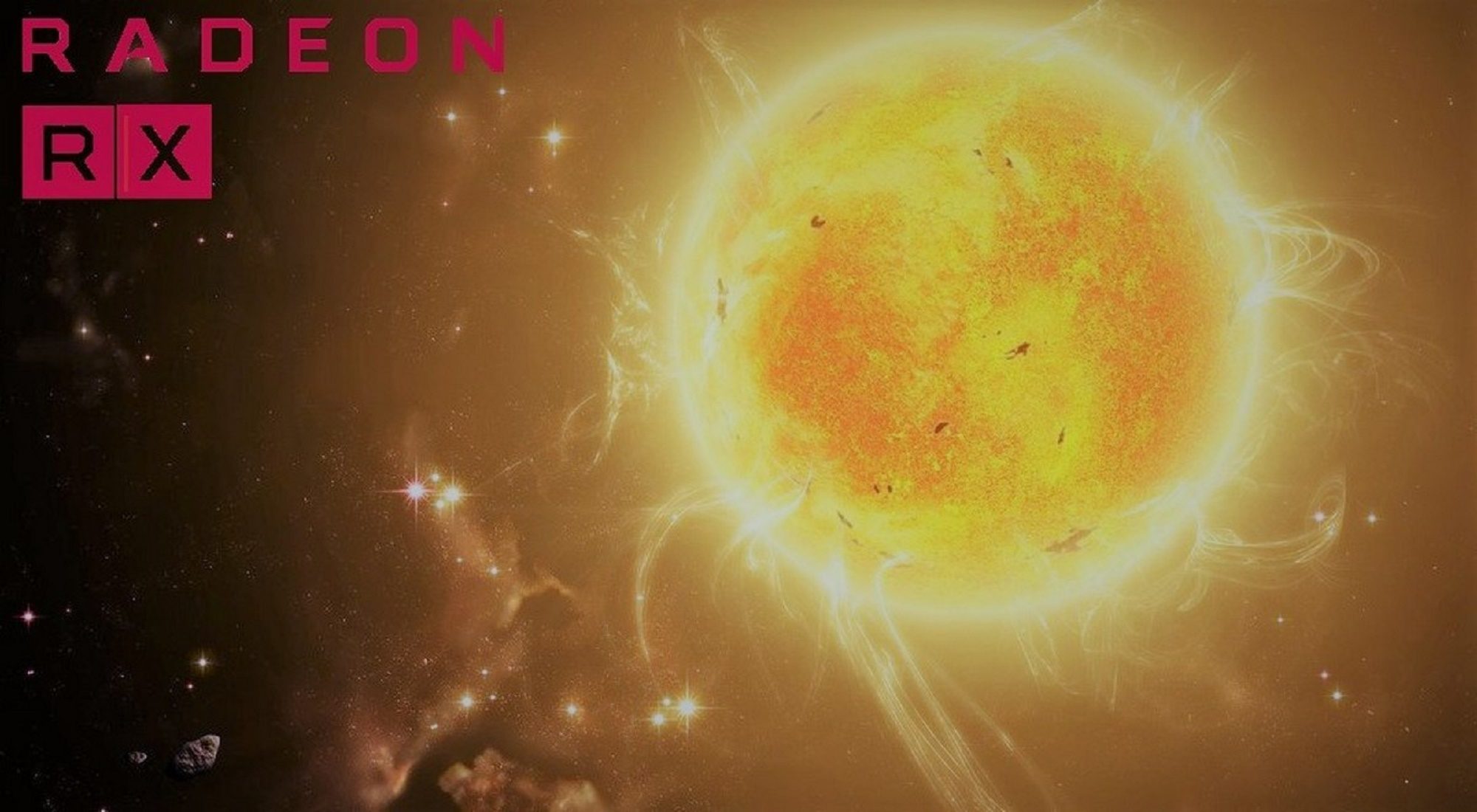 We first learned about AMD Arcturus graphics cards last year. Then it was believed that this generation will replace the Navi. However, recently there was information that in fact Arcturus maps will exist in parallel with Navi, as they will be aimed not at consumers, but at servers. More precisely, the Arcturus generation will consist of specialized accelerators of the Radeon Instinct family. And in this case, apparently, Navi will not be represented in this segment.

Now we have indirect evidence of this data. Yesterday, information on the generation of Arcturus cards appeared in the HWiNFO database, although without any specifics. Also, support for new cards is in LLVM 9.0.

Thus, it can be suggested offhand that the top-end Arcturus GPU will be about three times faster than Radeon VII. True, such a comparison is still useless if Arcturus cards are not available in the consumer segment.