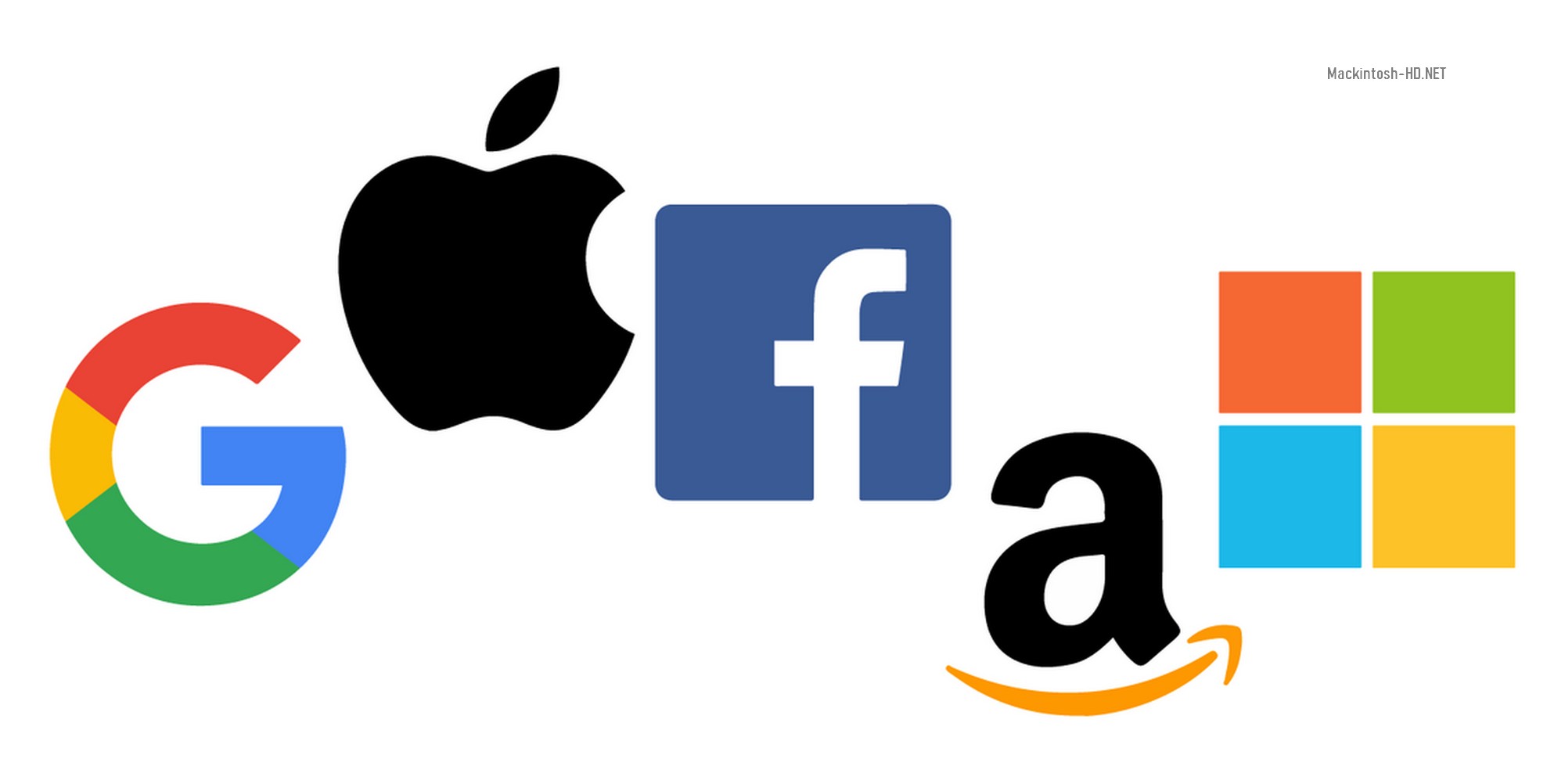 Sundar Pichai, who holds the position of CEO of Google, made an interesting statement about Apple. He stated that he did not want the project on which they worked with Apple to be the only one.

In a statement, Sundar Pichai first spoke about a project in which they developed a coronavirus tracking system with Apple. Sundar Pichai said that he intends to cooperate with Apple in the future. He also added that he regularly communicates with Apple CEO Tim Cook.

The application created by Google and Apple allows you to track infected contacts and notify users if they contacted someone who gave a positive result on Covid-19. The system uses Bluetooth and works automatically if the devices are nearby and this functionality is active. Activation of this function is at the discretion of the user. For example, he will have to give permission to send and transmit his data if he becomes ill.

In any case, the fact of cooperation between two competing companies is of great interest.