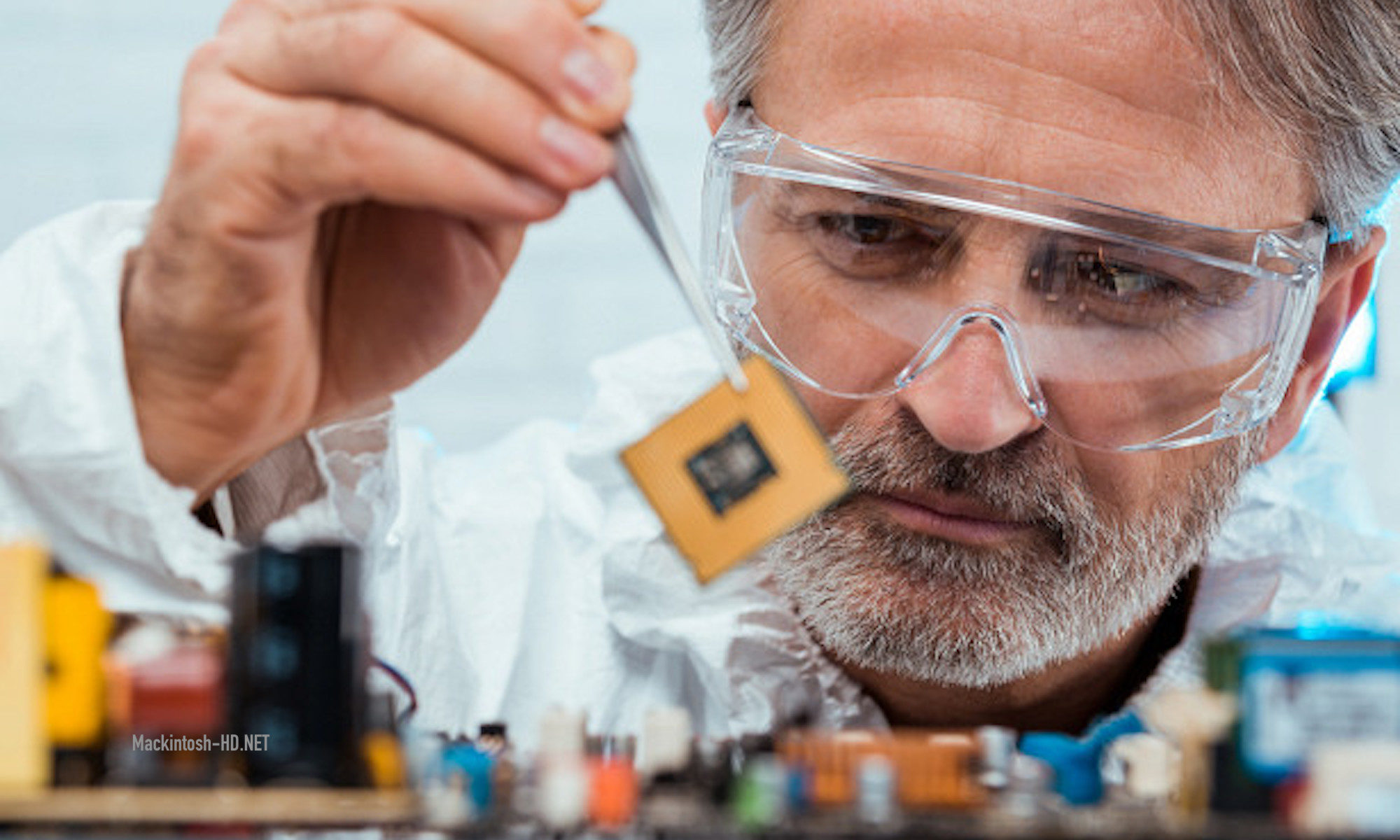 Creating chips is a complex process that requires not only great intellectual outlay, but also time. Traditionally, people are engaged in development, but Google went further and taught the algorithm to design microchips on a chip. Moreover, the result exceeded all expectations.

Modern integrated circuits have a three-dimensional structure, which greatly complicates the task of their design. Due to the long creation process, the new chip may become outdated even before production begins. In most cases, the chips can remain relevant for two to five years. Google engineers have created an algorithm that can find the optimal solution to a problem that dozens of specialists usually work on.

“We believe that AI will shorten the development cycle of the microcircuit, creating a symbiotic relationship with hardware, where each contributes to the progress of the other,” Google representatives share their thoughts.

According to company employees, their algorithm can determine the best arrangement of thousands of components in a modern chip. In this case, the optimal version is issued as soon as possible after analysis of millions of potential options. Google experts are confident that their development can ensure the further implementation of Moore’s law, according to which the number of transistors should be doubled every two years.