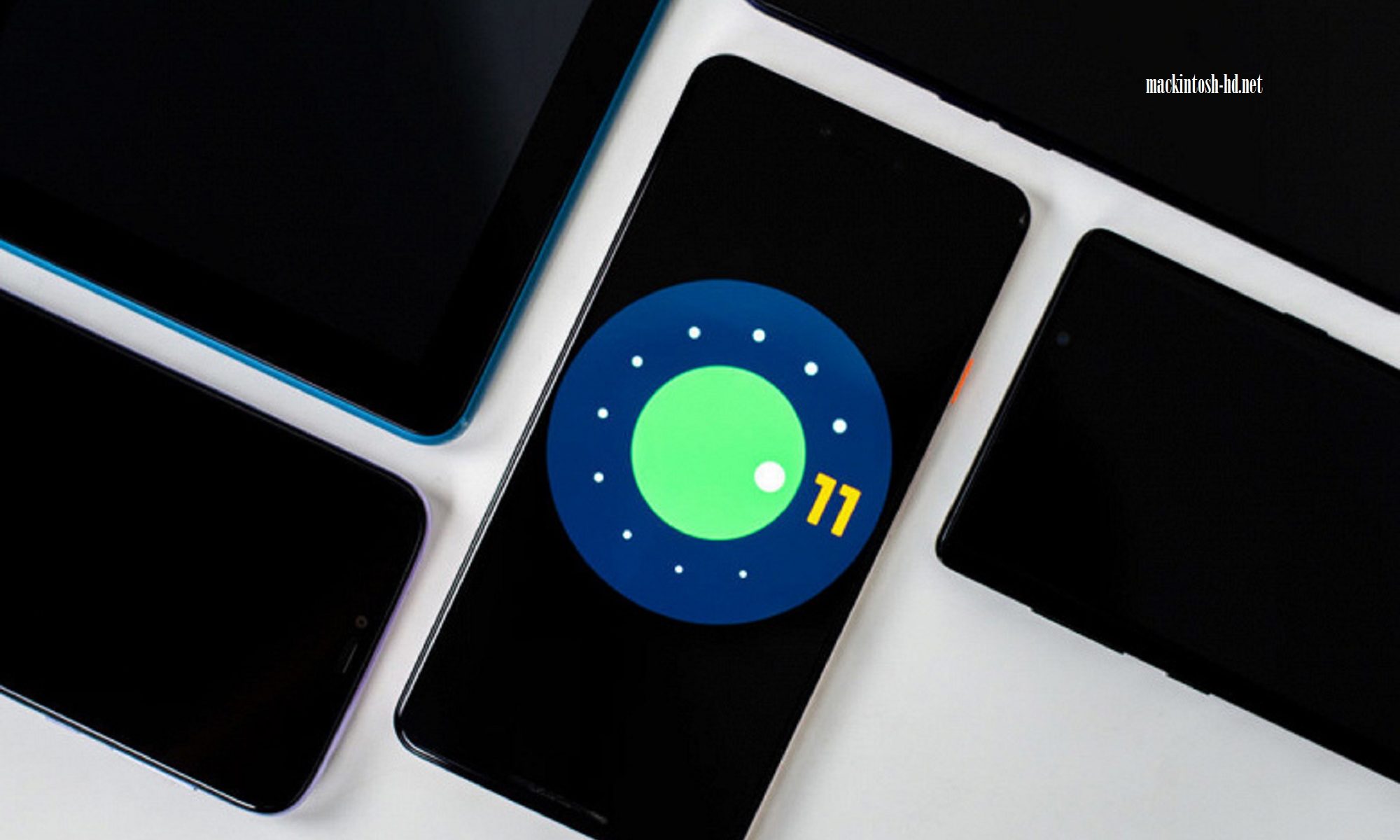 Google made Android 11 publicly available tonight. True, so far we are only talking about the first beta version, which still lacks various kinds of flaws. At the same time, users of the Pixel 2, Pixel 2 XL, Pixel 3, Pixel 3 XL, Pixel 3a, Pixel 3a XL, Pixel 4 and Pixel 4 XL smartphones can already try out the new OS through an over-the-air upgrade. Surely, unofficial builds of Android 11 for other smartphones will soon appear.

Google divides the innovations of Android 11 into four categories: “People”, “Management”, “Security” and “Convenience for developers.” As for People, Google is talking about “rethinking how to communicate on phones in accordance with the ability to recognize and prioritize the most important people in your life.” As a result of this, the Bubbles function has appeared, which will allow users to perform various actions without much distraction from communication in a specific chat.

We already talked about the “Management” in more detail – in the shutdown menu of Android 11 appeared the functions of controlling home electronics – headphones, speakers, televisions, as well as various smart home systems. We also wrote about the changes in the safety of Android 11.