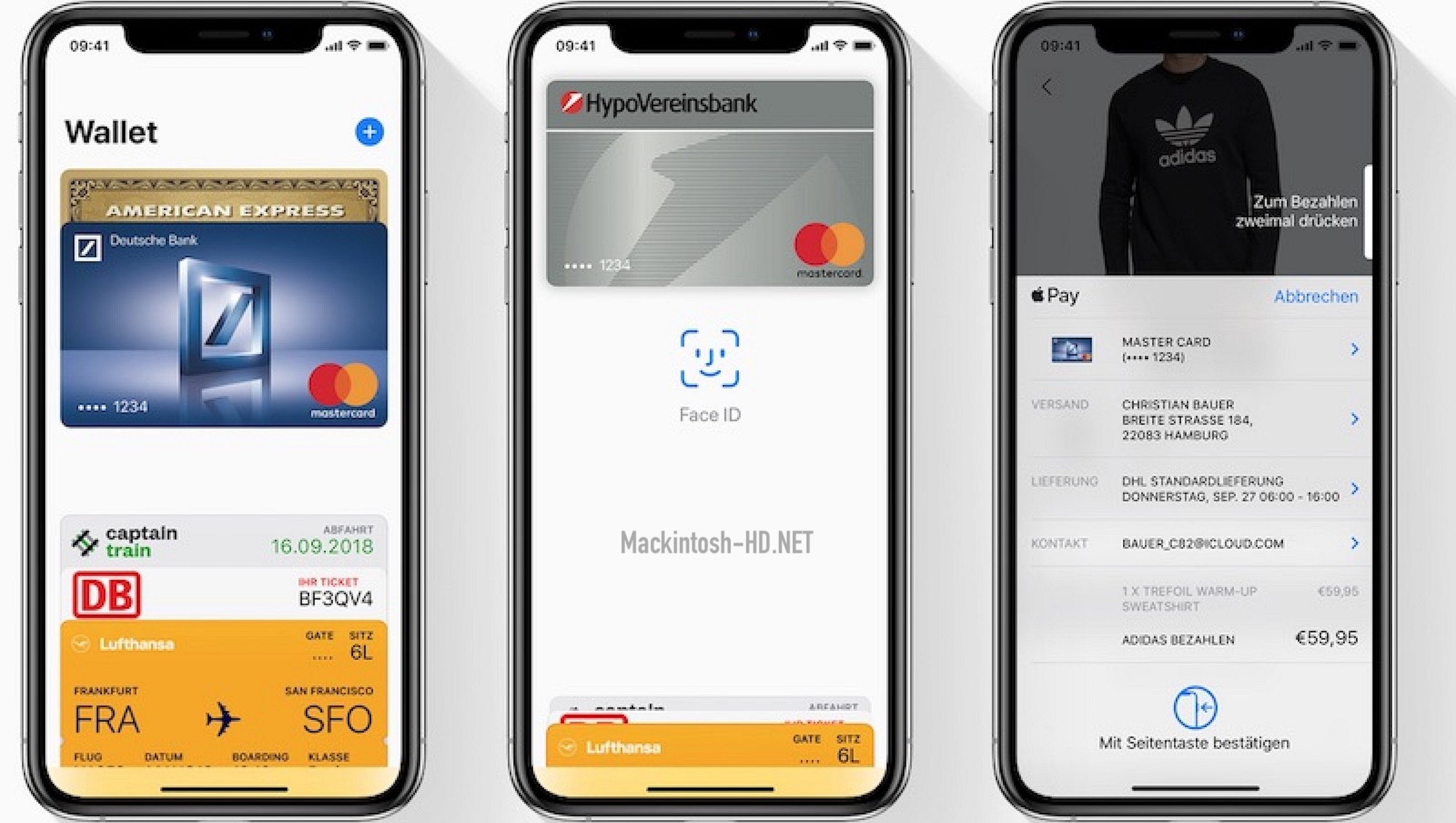 The first place with a result of more than 30 million users is the Apple Pay application,
Jon Erlichman, editor of the popular Bloomberg publication, has published a chart that shows the most popular mobile payment applications in the United States.

The first place with a result of more than 30 million users is the Apple Pay application, which is not surprising, given how popular the iPhone family is in the US.

Surprisingly, the second place belongs to the branded app of the American coffee company and the eponymous coffee chain Starbucks, which has more than 25 million active users.

The extremely popular Google Pay application in our latitudes in the USA has only 12.1 million active users, the fourth place is occupied by the Samsung Pay payment system, which has 10.8 million users.