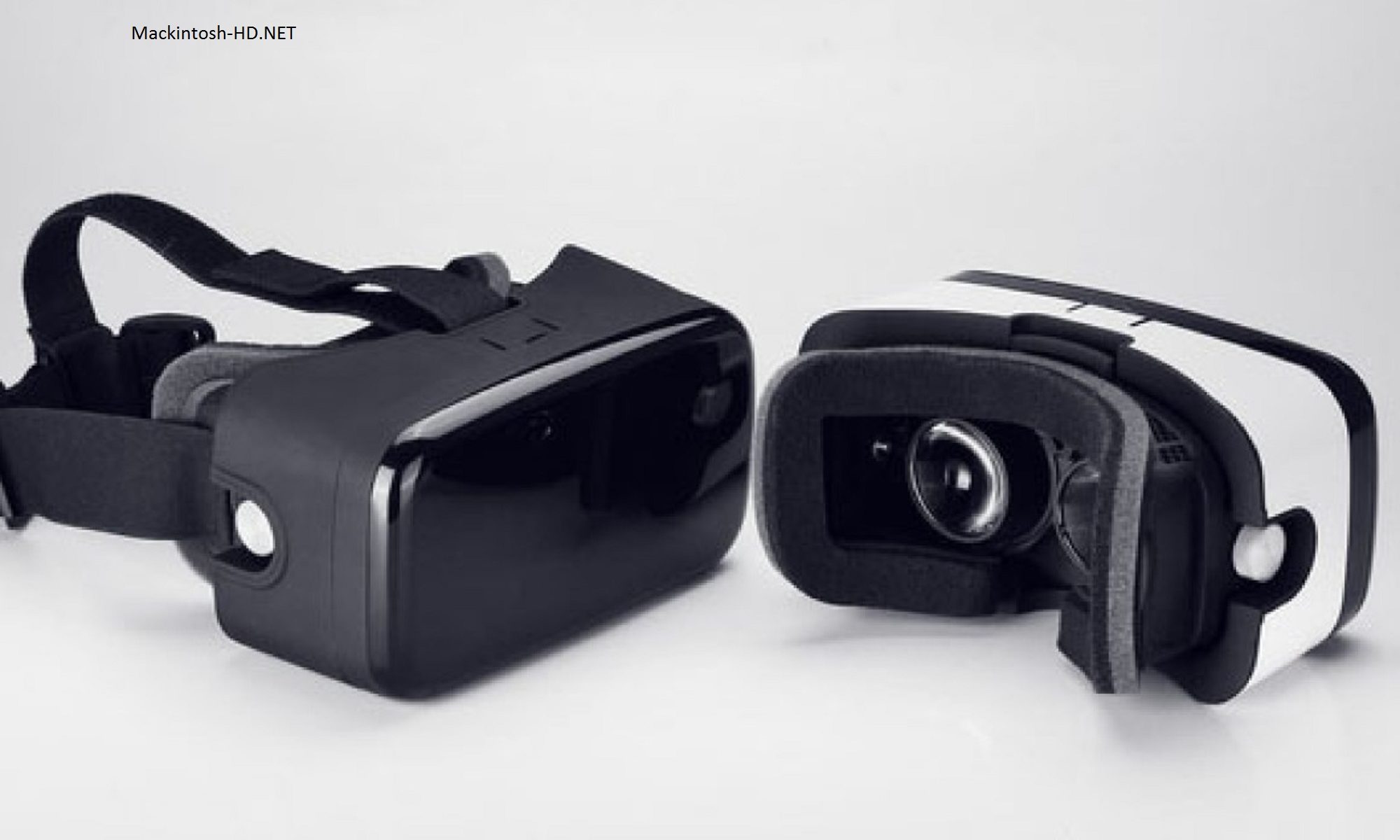 Despite the fact that virtual reality is already a separate full-fledged market, this market is not very stable. There are very few popular products; all of them are somehow related to games. And even a small price is not a guarantee of popularity if users do not see much interest in the product.

For example, a Google project called Daydream never gained popularity, so the company simply abandoned it. The new Pixel smartphones do not support Daydream, and Google itself has stopped selling its headsets and third-party certification.

Google even commented on its decision, saying that after some time the company saw clear limitations that did not allow smartphone virtual reality to become a viable long-term product. Similar trends, by the way, can be observed with other manufacturers of smartphones.