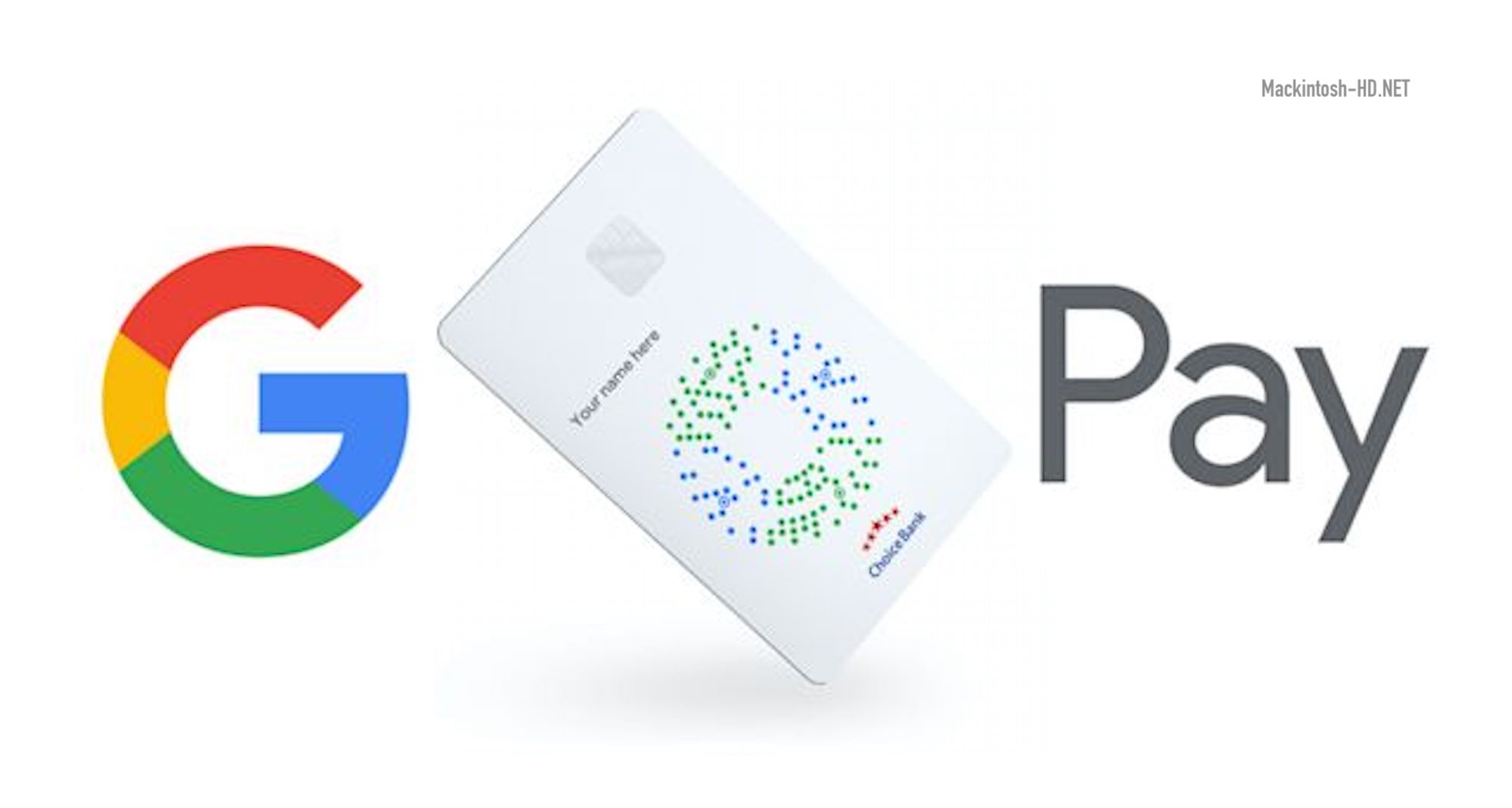 Google is developing its own “smart” bank card. This was reported by TechCrunch, which backed up the information with high-quality screenshots.

As TechCrunch noted, the source of the image claims to be genuine and obtained from Google. Another source confirmed to TechCrunch that Google is working on a payment card that will help the company compete with Apple Pay and the Apple Card, which debuted last year.

It is noted that Google is preparing both virtual and “physical” debit cards. Google Card will be issued in collaboration with various partner banks, including CITI and Stanford Federal Credit Union.

Google Pay Card should seriously expand the capabilities of the Google Pay application. The card will be tied to the application and Google account, users will be able to easily track purchases, check balances or block an account, fund their account and make transfers.