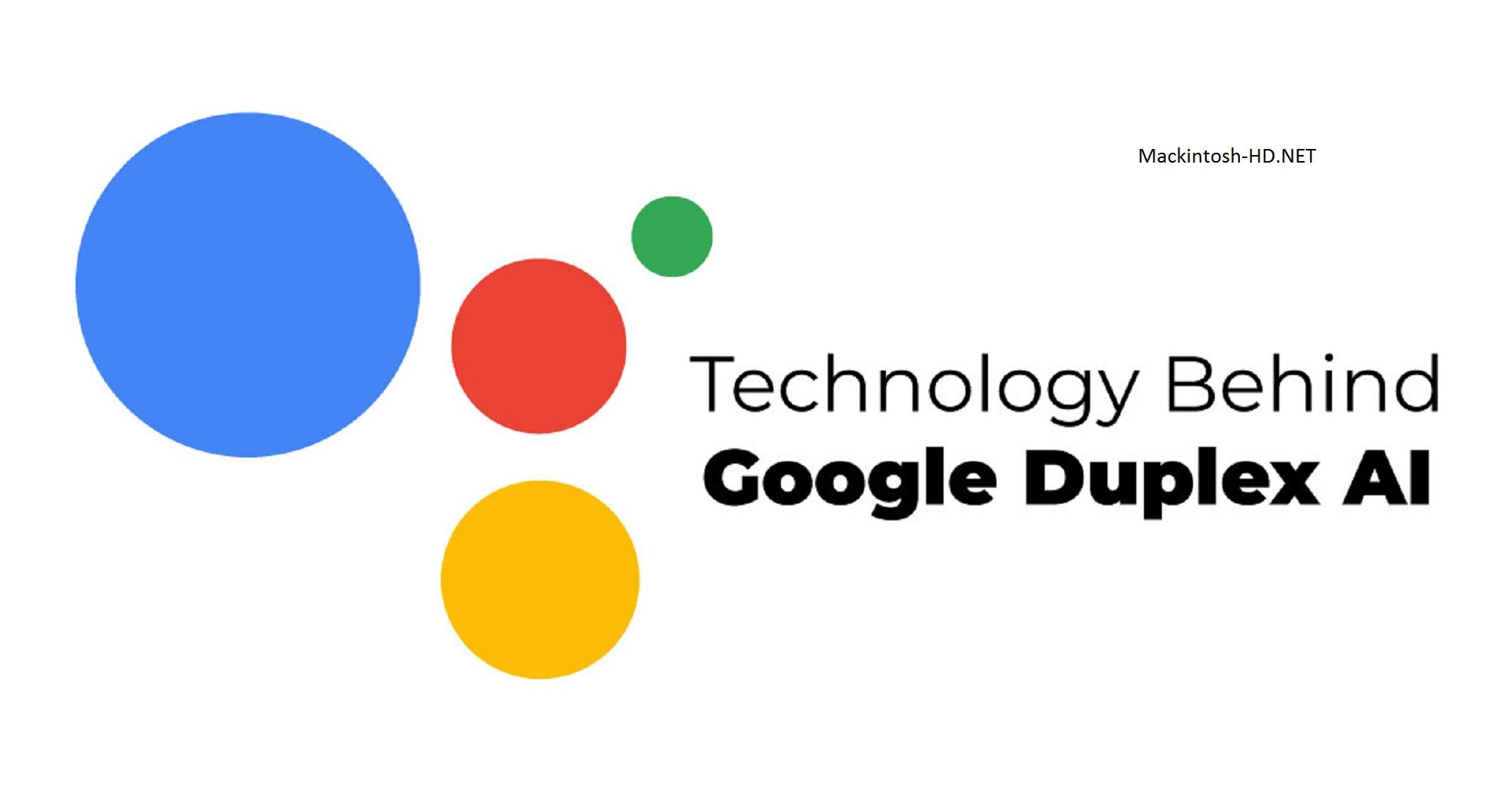 Google Duplex is one of the most impressive examples of artificial intelligence available to ordinary users at home. Duplex debuted in the United States a year ago, initially being available only to users of Pixel smartphones.

In the spring of this year, tens of millions of US residents were able to use AI. And now, for the first time, Duplex goes beyond the boundaries of the home market. The second country for AI was New Zealand. As in the case of the United States, in New Zealand, the brainchild of Google for the first time will be available in a limited format. More specifically, the first test will be as simple as possible: Duplex will call local companies to clarify their working hours on October 28 (local holiday), and then these data will be entered into Google Maps.

When Duplex becomes available to ordinary users of New Zealand or some other country, it is unclear.