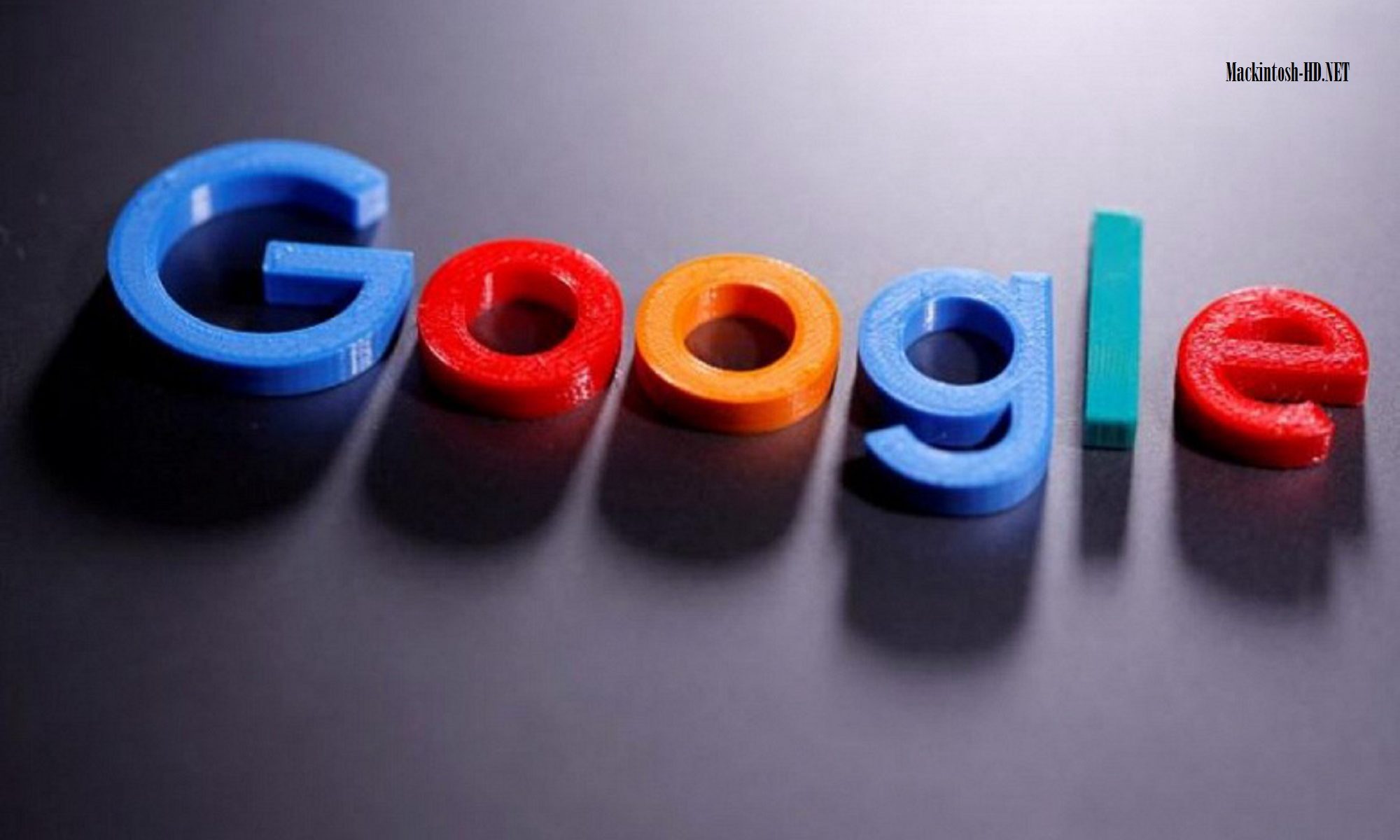 Google has been sued, accusing it of illegally invading the privacy of millions of users. Allegedly, the search giant constantly monitors their actions on the Internet using a browser, even if incognito mode is enabled.

According to a federal lawsuit filed in San Jose, California, Google collects data through Google Analytics, the Ad Manager, and other apps and plugins, including smartphone apps, whether users click on ads offered by Google.

The plaintiff claims this helps Google learn about user relationships, their preferences, hobbies, habits, and even about the “most intimate and potentially awkward things” they are looking for on the Web. He demands to recover at least $ 5 billion from Google.

A Google spokeswoman said the company intends to defend itself in court, because when you open each new tab in incognito mode, the browser warns that websites can collect information about user actions.