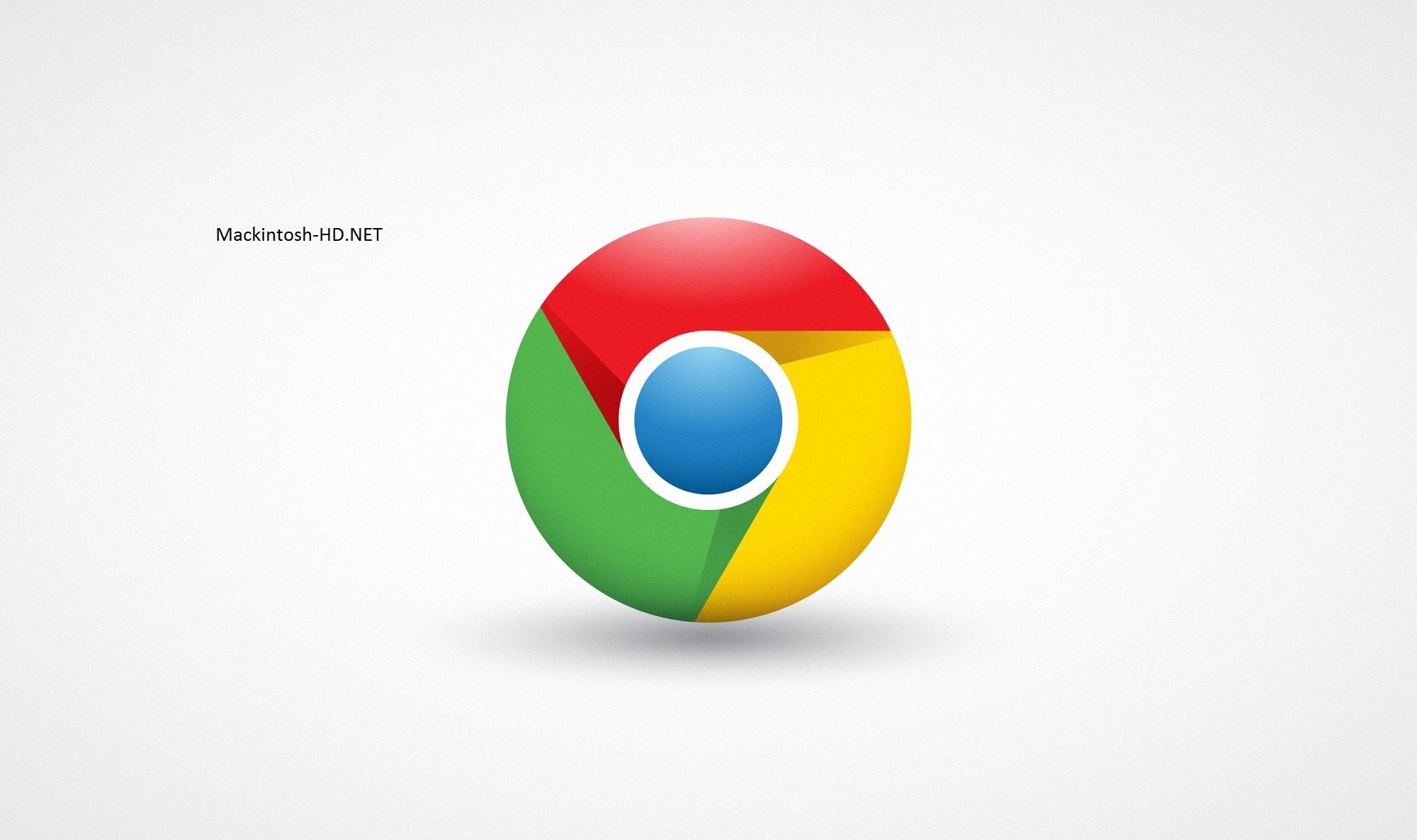 Three years ago, Google announced plans to abandon applications published in the Chrome Web Store, believing that the future lies in PWA-development with instant launch. Now, the company recalled that its statement was valid and announced the date of the final cessation of support for the company store.

The Chrome Web Store abandonment program will enter the active phase in a few months, when Google will completely refuse to accept new applications for publication. Within a year, the company will stop supporting applications, and by 2022 they will completely disappear from the Chrome browser and the Chrome OS operating system.

The chronology of events that Google will adhere to is as follows:

At the same time, Google noted that all the changes associated with Chrome applications will not affect the category of extensions, which the company still considers promising.