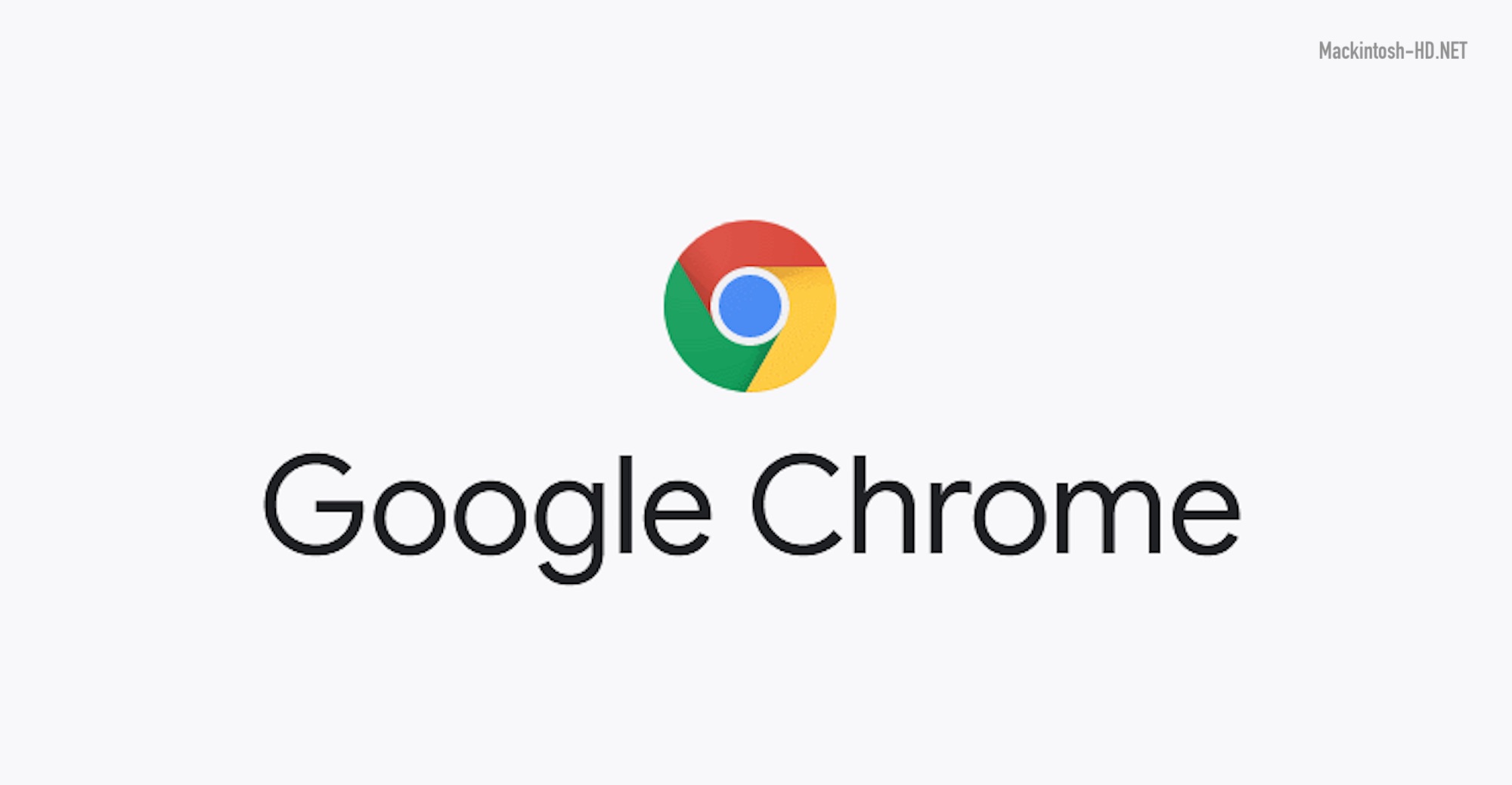 In fact, from the day the first version of the Chrome browser was released in 2008 and until now, Google has been using the popular User Agent client authentication mechanism. It is needed to track the browser version and enable or disable certain functions available on the sites. A new statement by the company indicates that in the near future, Google will refuse such an algorithm.

The decision to abandon Google’s support for User Agent is related to the company’s desire to give users more control over the information provided to websites. Through the User Agent, the search giant restricts access to its services to other browsers. The company plans to replace such an algorithm with the use of a new API, which will be implemented in Chrome version 85 and higher. Starting with Chrome v81, Google will introduce a phasing out of this technology.

User Agent uses a special line containing the name and version number of the browser. During the opening of the site, he receives information about the OS and system language. In the event of a mismatch with the preset values, access to a certain number of browsers and computers is prohibited.