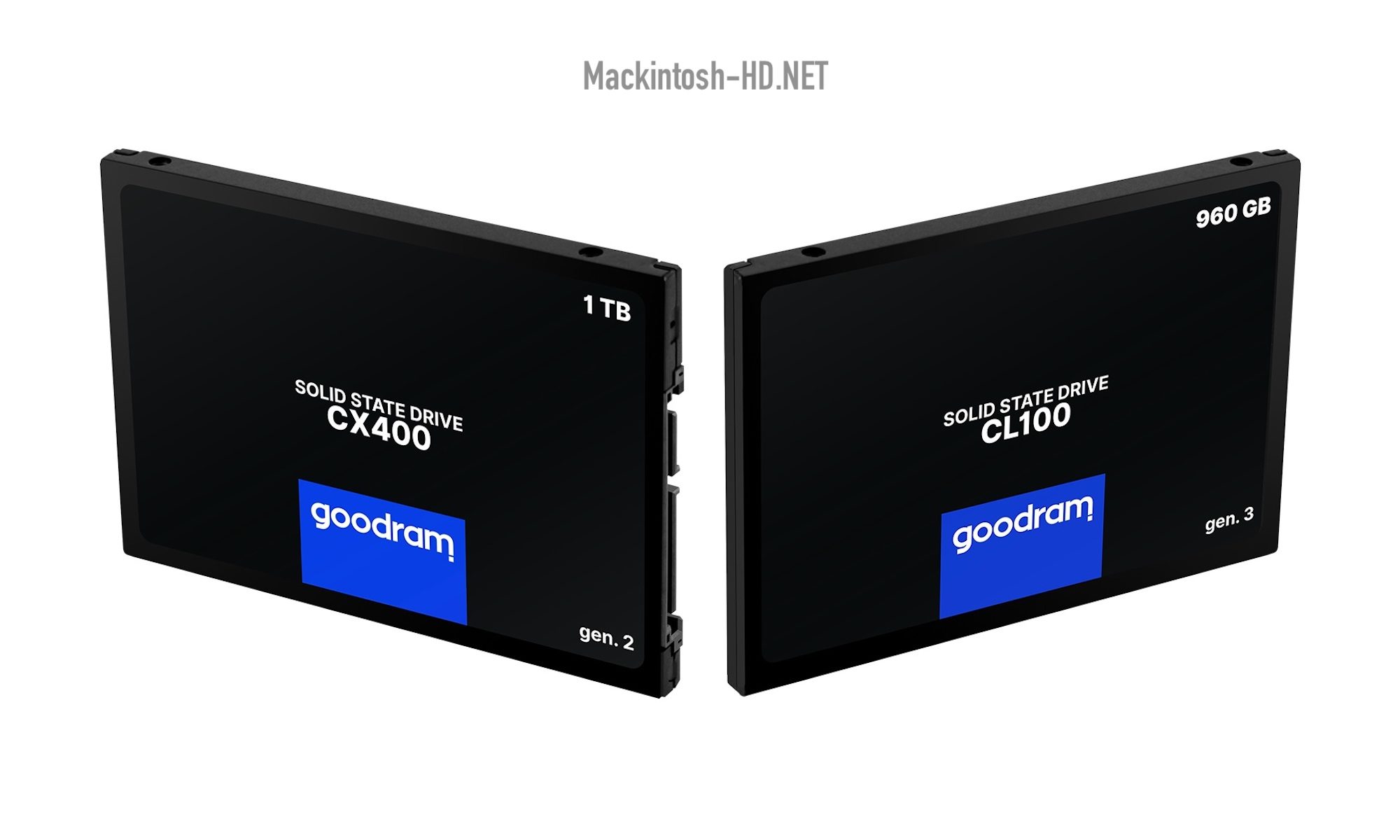 In the new products section on the Goodram website, new versions of the CL100 and CX400 SSDs have appeared. According to the manufacturer, these 2.5-inch SSDs with SATA 6 Gb / s interface are among the most popular in its range. Newer versions are designated CL100 gen.3 and CX400 gen.2. A common feature of these SSDs, noted by the manufacturer, is the use of 3D TLC flash memory.

New versions of SSD will be available at the end of March. The manufacturer does not report prices, but it is obvious that, like their predecessors, the new SSD versions belong to the budget segment.