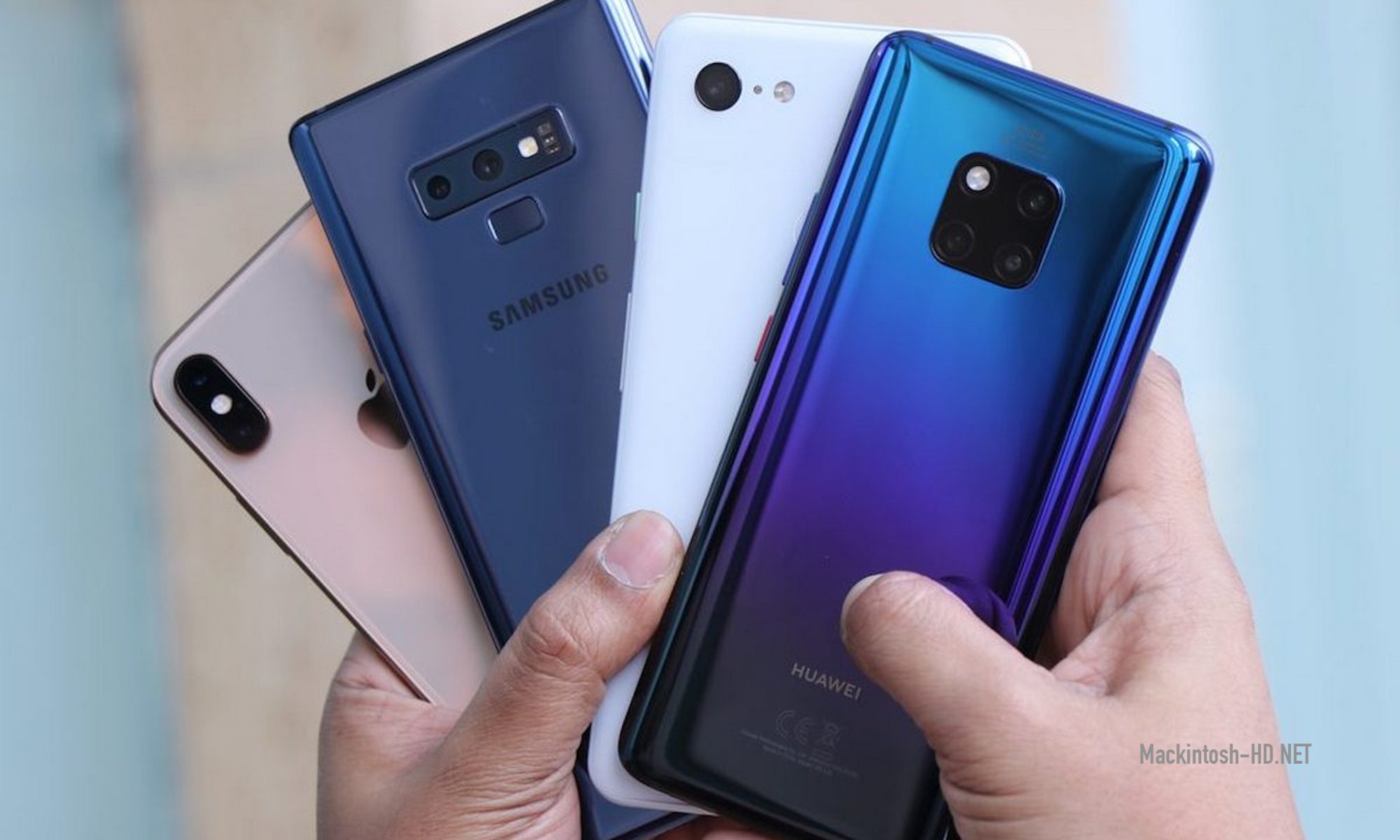 The proliferation of 5G networks has already led to the fact that smartphone manufacturers began to produce devices on far from the most high-end platforms, which cost quite a lot. At the same time, due to the high cost of the Snapdragon 865, the models that were flagships in previous generations will not be such in the new one.

However, in this situation, the opposite effect may soon appear. The source reports that Xiaomi’s Industry Investment Department predicts lower prices for local 4G smartphones in China. Another reason for this is the consequences of the coronavirus pandemic.

Actually, the first effects of all this in China are already visible in the form of cheaper Apple smartphones. It is reported that on third-party trading floors, the iPhone fell significantly. For example, the iPhone 11 Pro Max has become cheaper by up to $ 225, and in the minimum configuration starts at $ 1,128. Other current Apple devices have also fallen in price, and the source cites prices that are lower than on the official Chinese site of the Cupertian giant. Recall, the iPhone 12 line will already support 5G.