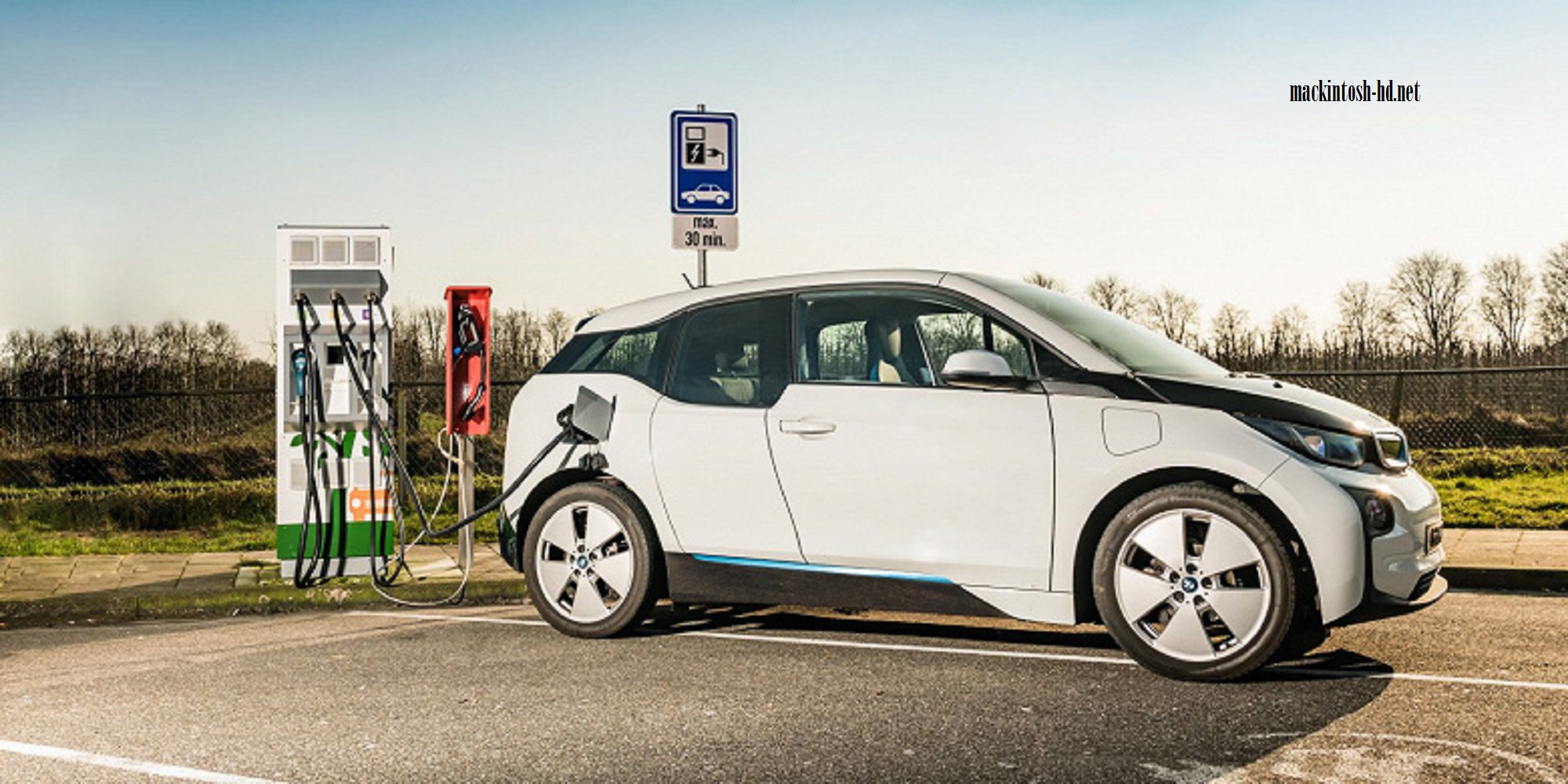 Germany intends to approve the expansion of the incentive package for the electric vehicle segment in order to contribute to its more rapid development. Various subsidies have been operating in the country for a long time and the other day they were made even more impressive, but more on that later.

Now we are talking about what the country is going to make mandatory the availability of charges for electric vehicles at all gas stations. There are no specific details yet, so it is not clear when the new rules can come into force. But the source notes that, according to the Federal Energy and Water Union of Germany (BDEW), the country needs at least 70,000 charging stations and 7,000 fast charging stations to form a mass market for electric vehicles. Now in Germany there are about 28,000 stations.

Returning to subsidies, the new package involves the allocation of 130 billion euros. Now, when buying an electric car worth up to 40,000 euros, the total subsidy reaches 9,000 euros! Of these, 6,000 euros will be returned by the state, and another 3,000 – by the automotive industry. Electric vehicles with a value of between 40,000 and 60,000 euros are covered by a subsidy of 5,000 euros.