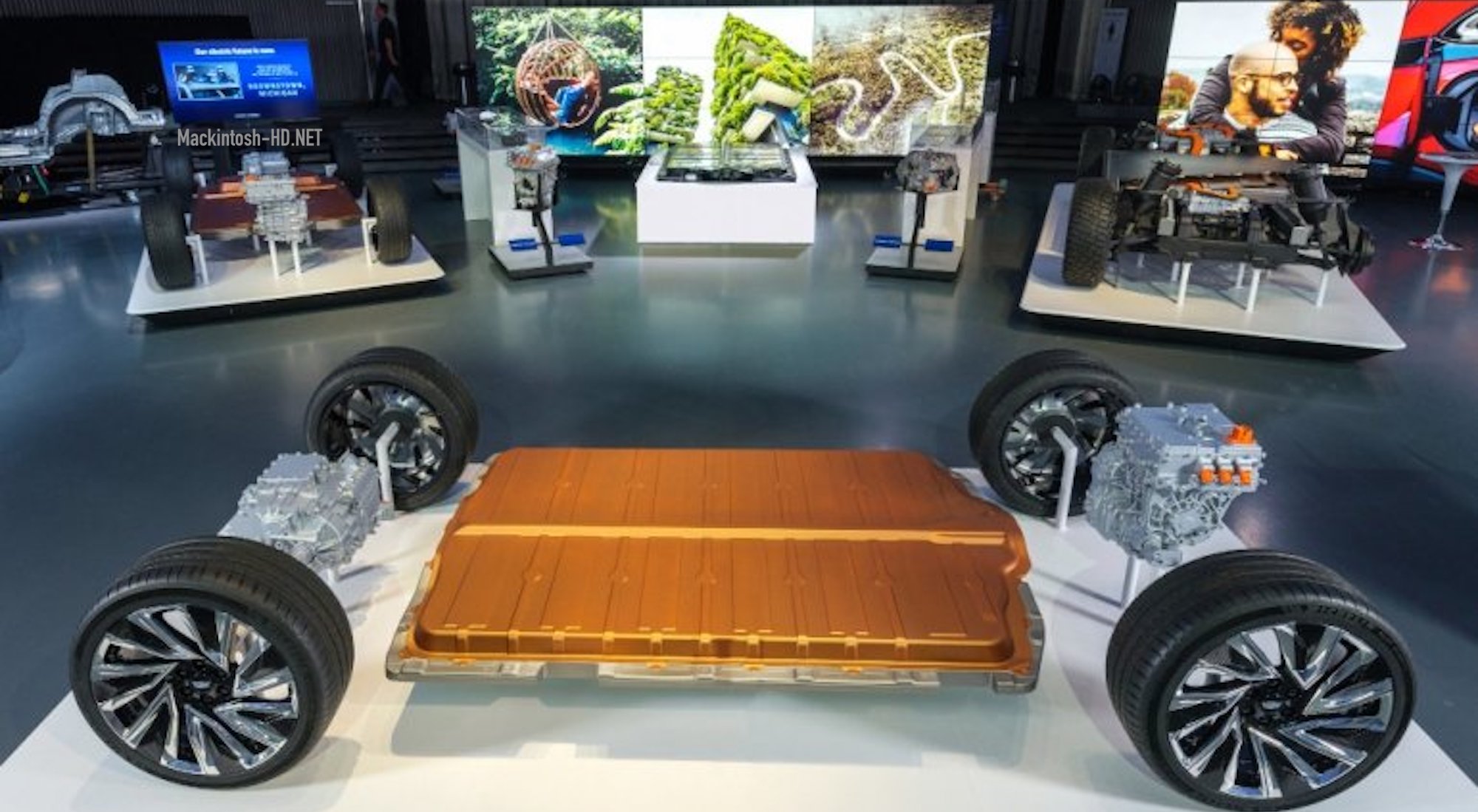 The bodywork and interiors of the new electric vehicles will be developed exclusively by Honda, and the platform will be designed in such a way as to maintain the “driving character” of Honda cars.

These Honda electric cars will be manufactured at GM factories in North America. Sales are expected to begin in model year 2024 in Honda markets in the US and Canada.

GM and Honda already have experience in developing electric vehicles. In particular, partners are developing fuel cells and an electric self-driving SUV Cruise Origin, the production of which is planned to be mastered at the Detroit-Hamtramke assembly plant, in which GM will invest $ 2.2 billion.